Says a witness who saw these two when they went out on a date: They were obviously quite close, whispering in each other’s ears and gazing into each other’s eyes. Very lovey-dovey.

Frank Lampard has reportedly got himself a new girlfriend. And its not John Terry, you silly and dirty-minded reader. According to internet rumors and media speculations, Frankie boy’s new girlfriend is this girl: 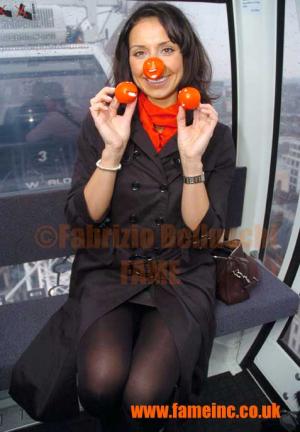 Who is she? Her name, dearies, is Christine Bleakley and she’s a co-host for the BBC show, The One Show. We wonder what John Terry will say about her nose.

Okay, okay, maybe we are a little bit unfair to her for publishing that unflattering photo. Here’s one that shows her in all her glory. 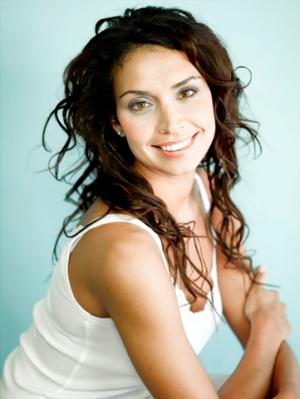 FROM THE BLOG ARCHIVES: Elen Rives Breaks Up with Frank Lampard
15 February 2009

How does that song go? “So sad to watch good love go bad.” Or something like that. Anyways, Spanish model Elen Rives has reportedly called it quits with long time boyfriend, football star Frank Lampard (one of them guys in this unfortunate photo).
A friend of the couple told the Daily Mail:

‘It’s the saddest thing Elen’s ever had to do, but the love has gone. She was the one who ended it and she’s the one who’s moving out.

‘Frank will continue to play a very active role in his children’s lives but he and Elen have grown apart. There have been no huge rows – though obviously there were massive problems when he was splashed over the papers with other women.’

For his part, Frank had his spokesman say this:

‘Frank and Elen have separated. No-one else is involved – they have simply grown apart. They won’t be making any further comment.’