Sami Outalbali Gay in Real Life? Girlfriend? Shirtless and Underwear. If you watched the second season of the outstanding Netflix series S*x Education, you should be already familiar with Sami Outalbali who plays one of the new characters on the show, the broody and totally shaggable Rahim.

The French exchange student became the center of attention of the thirsty gals (and some equally thirsty dudes) on campus but his eyes were set on Ncuti Gatwa’s Eric Effiong and the two get lovey-dovey on the show. 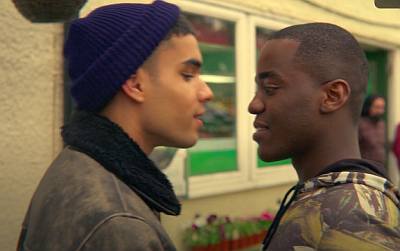 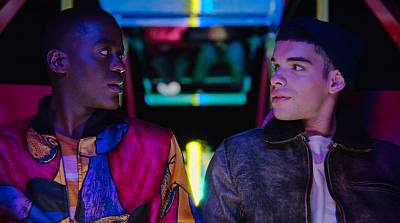 This isn’t the first time the French Moroccan actor played an LGBT character because he also starred in the French miniseries Fiertes (Pride) where he gets in a relationship with Victor (played by Benjamin Voisin). 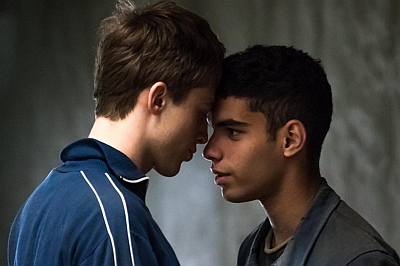 Now, is Sami gay in real life? We gotta admit that we do not know the answer to this one but we will update this post once we find out. If he is straight, we think it is clear that he is very supportive of the LGBT community. Does he have a boyfriend (or girlfriend if he is straight)? We also do not know at the moment but, again, will do an update in the future if we have the information.

Sami Outalbali Shirtless Photos. Those of you thirsty for Sami will be very glad to know that he did a photoshoot for Attitude Magazine and that he appears on one of the covers for the mag’s Body Issue. Here are some of those pics. 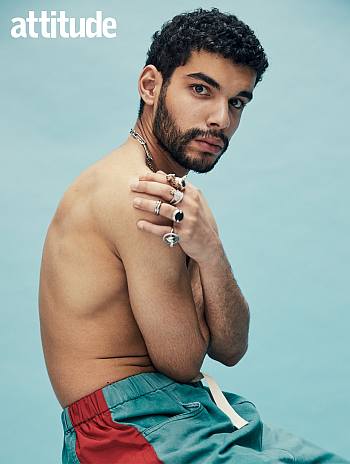 We’re not sure if we like his facial hair because it makes him look old but he’s still shagadelic. 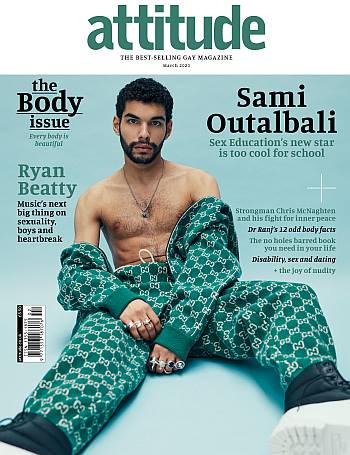 In an interview for the magazine, Sami talks more about Rahim and how his relationship with Eric helps normalize LGBT relationships:

“It’s just love, it’s normal. For me, we don’t even need to talk about it. Unfortunately, our society is not ready for that yet. But by playing a character like Rahim, and Ncuti playing Eric, we are building a society which I’ve dreamed of, where being LGBTQ will be normal.”

“I’m proud to help normalise [interracial teenage gay relationships]. I hope that – let’s be optimistic – two years from now, we don’t even need to have that discussion about, ‘Am I or am I not?’”. 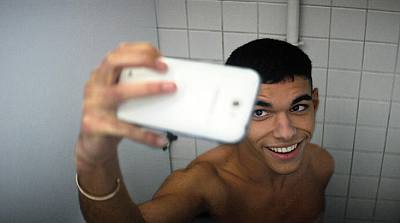 For those of you wondering whether Sami is a boxers or briefs guy. Apparently, he likes ’em his boxer briefs. 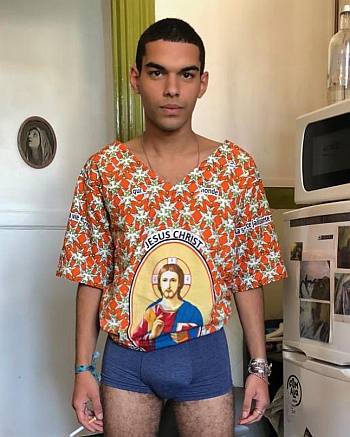