Sam Worthington Shirtless, Young, Awards, and Wife. Today in Hot Aussie Hunks, we bring you Sam Worthington who happens to be our first ever Aussie Imaginary Boyfriend. Haha. Seriously, we fell in “love” with him back when we watched him in the 2009 movie Avatar. Seriously, we watched that movie three times in the theater not only because it was the first time a 3D movie was ever shown but also because Sam — who played the main character Jake Sully — was every inch a cutie patootie!

We were convinced then that he would skyrocket to the Hollywood A-List but, for some reason, it didn’t happen. Still, our Aussie hunk has managed to build a career for himself in Hollywood — to date he starred in a total of 61 movies and TV shows — and he will be appearing in the upcoming Avatar sequels so, who knows, that A-List is still within reach.

Sam Worthington Young Cutie Patootie! Here are some photos of the now 45-year-old actor back when he was young and in his twenties! 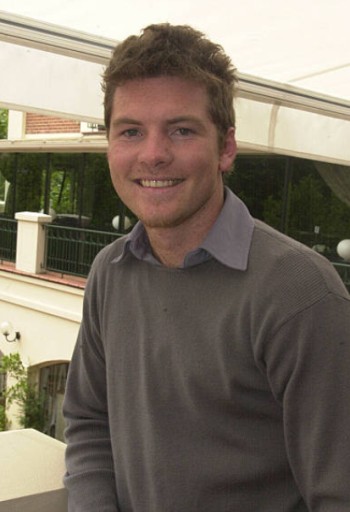 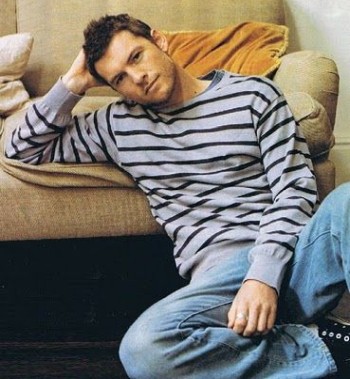 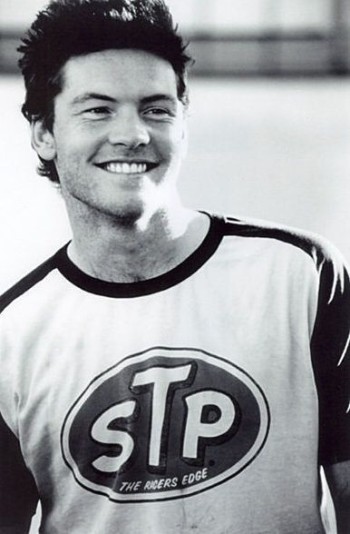 Sam Worthington Gay or Straight? He is straight and married to wife Lara Bingle. They tied the knot in 2014 and are now the proud parents of three children. Now, we went a-looking for their wedding photos but we didn’t find any because, apparently, it was a very private event. From a People Magazine story in 2015:

“It was very intimate. We just popped into Melbourne where Sam’s family’s from, and we had less than 10 people,” Lara said of the wedding. The pair rented a house in the city Down Under for the nuptials, and wrote their own vows.

“Just before the wedding, I was in London so it was really cold,” she told Kyle and Jackie O of picking her bridal style. “But I ended up finding a white Louis Vuitton dress. I was six months pregnant.”

Lara, 28, said the whole affair was “super chill” and she and her mother prepared the wedding meal: a simple afternoon lunch.

We may not have wedding pics of the couple but here are some pics of them chillin’: 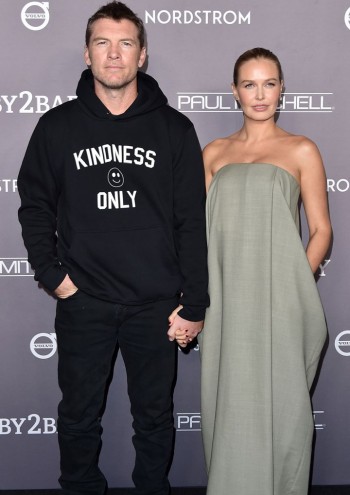 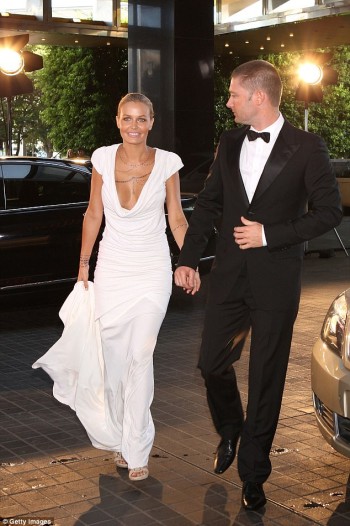 Okay, our Samuel (his full name is Samuel Henry John Worthington) is straight in real life but did you know that he went kissy-kissy with an older guy in the 2004 movie Somersault. We were tempted to include the screencap of his kissing scene with co-star Erik Thomson but we’re afraid Grandma Akita will throw the ban-hammer so we ain’t gonna risk it. But here’s Samuel seducing Erik before they kiss in said movie. 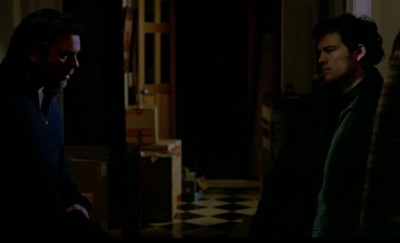 Sam Worthington Awards. To date, the actor has a total of six awards per IMDB and this includes one from the Australian Film Institute for his role in Somersault. Interestingly, wikipedia states that our Aussie hottie actually won ten acting awards. Anyhoo, here’s a young Samuel posing with his best actor trophy! 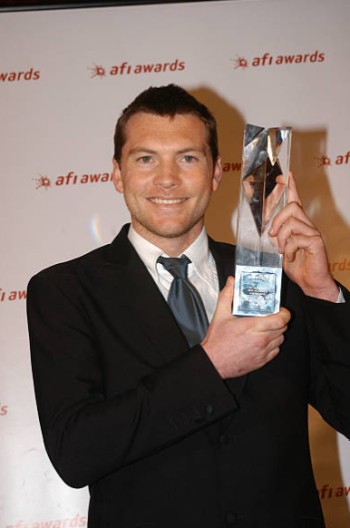 Sam Worthington Shirtless and Underwear Photos. You thought we’ve forgotten about the thirsty Famewatchers who are fans of shirtless celebrities? Of course not! So here are some shirtless and underwear pics of a young Samuel from the 2002 movie Dirty Deeds! 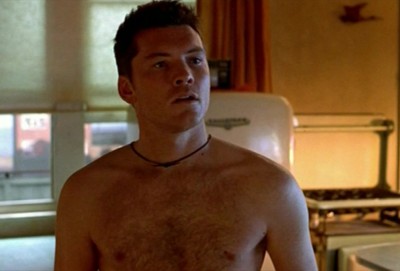 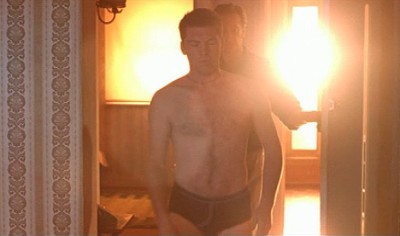 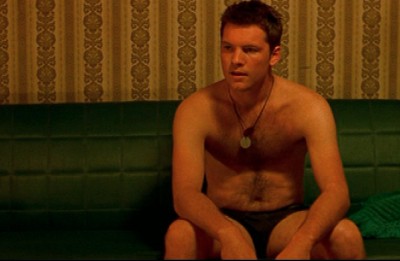 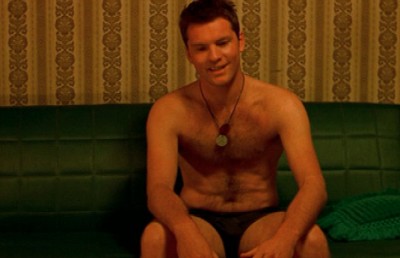