Sam Kass Hot Bald Chef, Shirtless, Wife Alex Wagner. We are updating this post on one of the hottest bald guys in the world because, well, because we want to. Hehe.

So what’s Mr. Kass doing now? Well, he continues to advocate for eating healthy food like carrots and, according to his wikipedia page, he’s an investor in several food tech startups. If those companies strike gold, Sam could end up being very very rich. 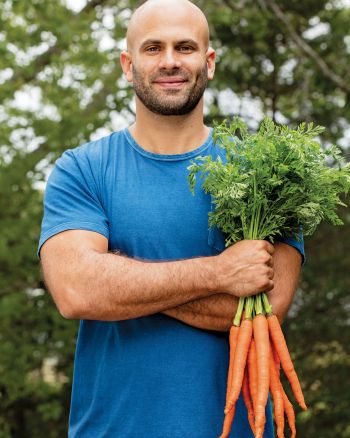 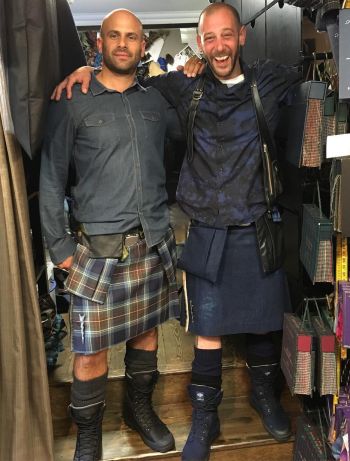 The only shirtless photo of Sam we found from his Insta. 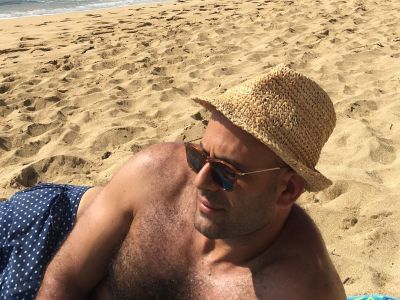 ….
Sam Kass Alex Wagner Wedding (3 June 2017). Nearly nine years later, we are updating this post on our imaginary chef boyfriend to note that 1) he still looks gorgeous, 2) that he is no longer in the White House, and 3) that he is now married to a very lucky lady — MSNBC anchor Alex Wagner. Here’s a photo of the lovely couple. 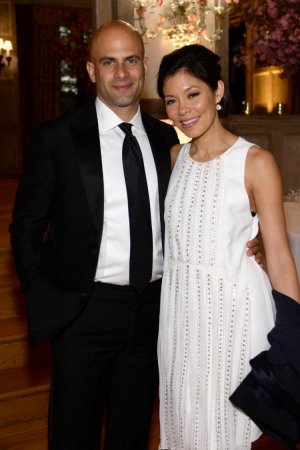 The two tied the knot last August 2014 during a wedding that was attended by the Obamas. We can’t find any wedding photos though which is a bummer for the Famewatchers among us who like to ogle at the wedding pics of famous people. Hehe.

Let us end this update with more Sam Kass baldy gorgeousness, shall we? 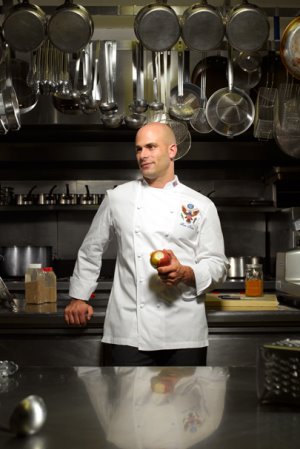 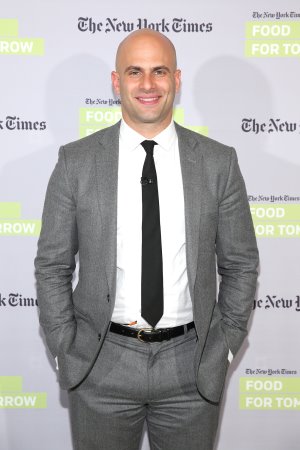 …..
Sam Kass Hot Bald Chef (4 November 2009). Do you remember Sam Kass, the White House chef we blogged about last January? We OMG’d then when we first saw his photo but here’s an even hotter photo of the bald hunk. Gawd. 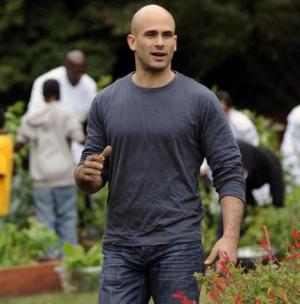 He is so shaggable! He is probably the hottest bald guy these days, no? We can’t think of any other current guy who can out-hot him. Want more bald hunks? Check out our posts on Bald Men Are Hot.

…..
Chef to the Commander in Chief: Sam Kass Goes to the White House. (28 January 2009). Good for you, Sam. Congratulations on your appointment. We like it. We also like the fact that the Obamas are keeping Cristeta Comerford as executive chef.

The Caucus reports: “Sam Kass, a private chef for the Obamas while they were living in Chicago, is now working in the White House… Mr. Kass’s appointment signals changes at the White House that should please chefs like Alice Waters, who have lobbied the Obamas to set an example for the rest of the country by emphasizing food that is healthy, local and sustainable. It further suggests that a vegetable garden on the White House grounds, another of Ms. Waters’ dreams, could be on the horizon.”

Well, we hope that a vegetable garden in the White House becomes a reality and that this will encourage people to raise their vegetables when they can.