If you’re like, “Mountie, what?”, a Mountie is a member of the Royal Canadian Mounted Police (RCMP) which is what RJ is on the TV show When Hope Calls which aired on the Hallmark Channel. Here are photos of the actor looking fly as Constable Gabriel “Gabe” Kinslow, the local Mountie in the town of Brookfield. 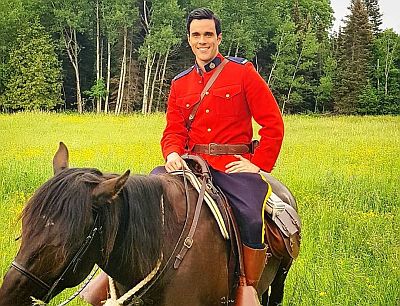 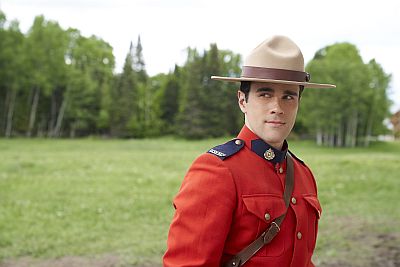 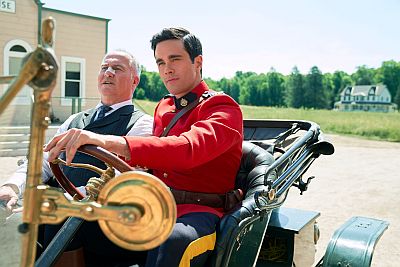 Aside from When Hope Calls, RJ has starred in 13 other movies or TV shows including guest appearances on Chicago PD on NBC and Nancy Drew on The CW. Oh, he’s also starring on the Global TV series Nurses which was picked up by NBC.

Here’s the actor as Dr. Evan Wallace on Nurses which premiered on NBC this week. You should check it out. 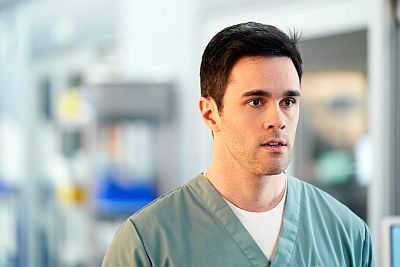 Like a lot of movie/TV stars, Hatanaka also acted on stage. He’s done Off-Broadway productions of King Lear, Big Love, and The Sandbox where he starred as the hunky, good looking Young Man who’s just looking oh-so-delectable in his short shorts. 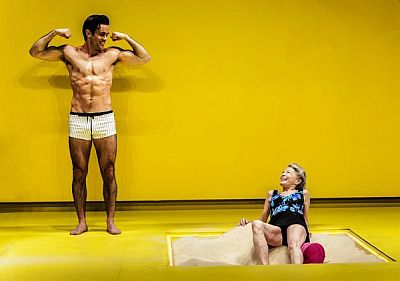 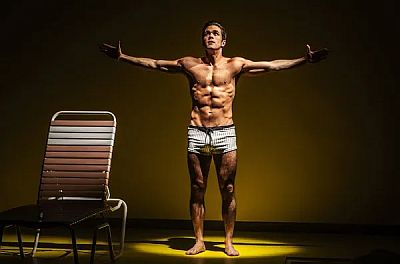 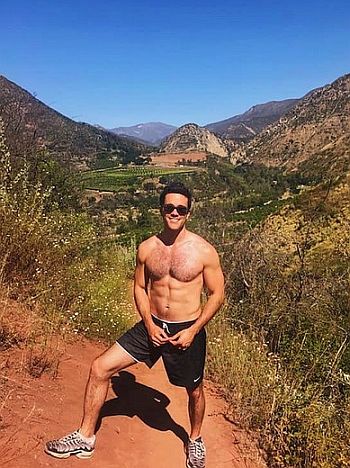 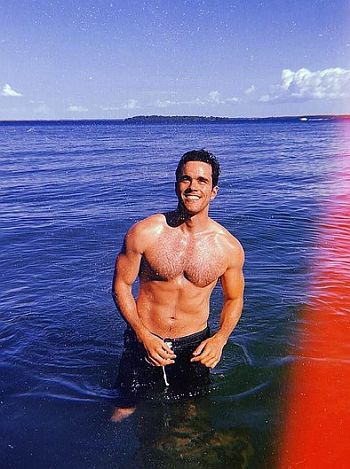 As for him in his undies, here are screencaps of our hunky actor in boxer shorts underwear from the SOS episode of the TV show Eye Candy: 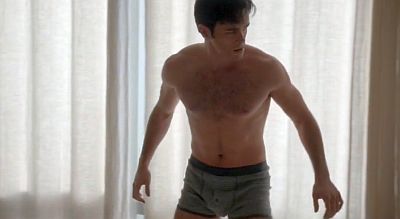 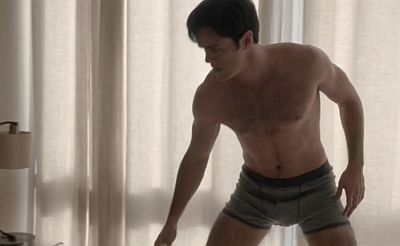 Ryan-James Hatanaka Gay or Straight? Girlfriend or Boyfriend? He is straight and, according to heightzone.com, is dating a lucky girl named Gwen Hooley. We do not know if they are still together but we will update this post when we have more information about the actor’s relationship status.

Ryan-James Hatanaka Ethnic Background. He is part Japanese, Scottish, and Metis via his father and part Irish via his mother. Oh, we should note that his parents are famous in their own right.