RuPaul Boyfriend, Partner, or Husband: Georges LeBar. Does drag superstar Rupaul have a boyfriend? Or is he single and still available? Maybe he does not have a boyfriend but have tied the knot so he’s got a hubby instead of a beau?

Well, fellow Famewatchers, slow down with your endless questions. But we do have the answer for you on the RuPaul boyfriend question. Yes, he does have a boyfriend. This means he is no longer single and ready to mingle. As to whether THE Queen of Drag Queens is married, the answer is in the negative. [Related: Watch Ru’s Late Night interview: Stephen Colbert Shirtless.]

So, now that you have the answer to your questions, here’s a photo of RuPaul, his boyfriend, and his BF’s mom. 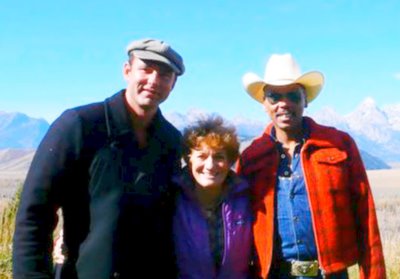 So what’s the name of our RuPaul’s beau? His name is Georges LeBar. Ru mentioned in an interview that Georges is originally from Australia but the couple currently live in a ranch somewhere in Wyoming. The two have been together for 23 years now. 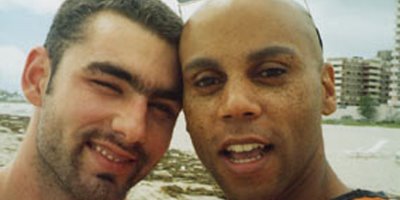 RuPaul had this to say about his love live and Georges in an Oprah episode from several years ago. Watch:

The transcript of Ru talking about Georges: My love life is never been of interest to people because, you know, that’s not something they’re interested in. Of course, I have a love life. I have a real life outside of show business. I’ve been with this man for the past 19 years.

I met Georges on the dance floor at Limelight in New York City at the disco. He was on the dance floor dancing like a maniac. And I go over and say, “What are you going through?” He’s also 6’7″ so he taller than I am. So I had to notice him. So, you know, that was 19 years ago.

Georges is a rancher. He has a 50 acre ranch in Wyoming and South Dakota. He is devoted to me. I’m devoted to him. And that’s the end of the story. You know, what I mean?

Well, we know what you mean Ru. But, since you became uber-famous, people are actually interested in your love life. Hehe. 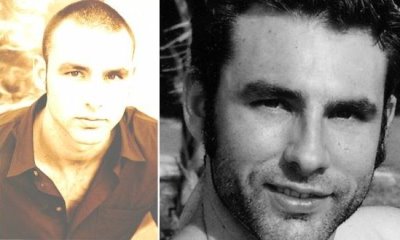 Aside from being a rancher, RuPaul’s beau is also an artist. Check him out in his studio: 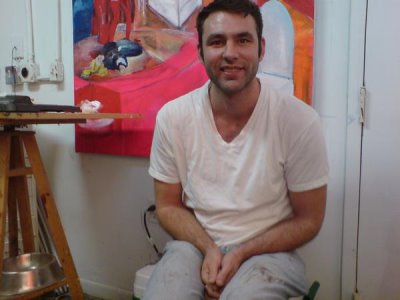