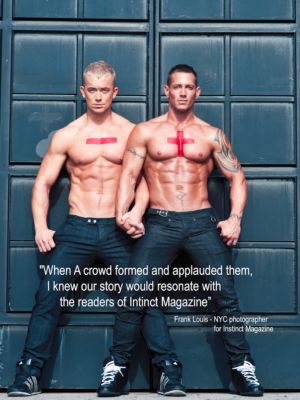 Matt and Cameron sittin’ on a tree. 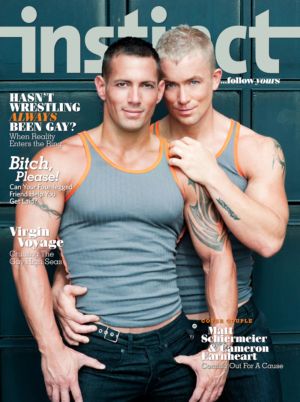 Some of you are looking for more male models wearing Rufskin Jeans so we decided to update this post to give you what you are looking for. Aside from Matt and Cameron, another hunky model who looks hawt, hawt, hawt in his Rufskin jeans is David Webster. Is David the long lost twin of Joe Manganiello? Doesn’t he remind you of the hunky Italian American actor? 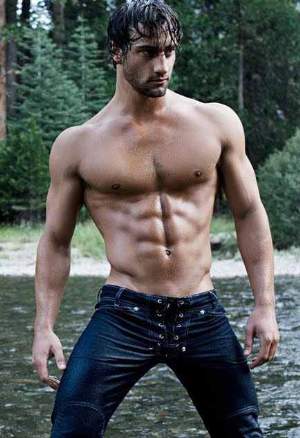 Also, here’s gorgeous American male model James Besteman III. Aside from Rufskin, he also modeled for other fabulous brands such as Abercrombie and Fitch and Emporio Armani. With his All-American pretty boy looks, we guess its safe to assume that we will be seeing more of him in the modeling world. 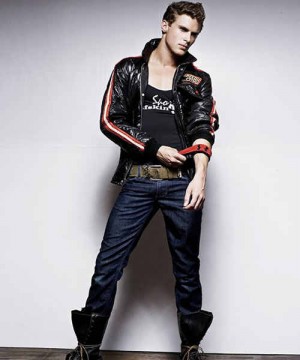 Like the other guys above, Brazilian male model Steve Benisty is chillin’ in his room in all-Rufskin denim outfits. 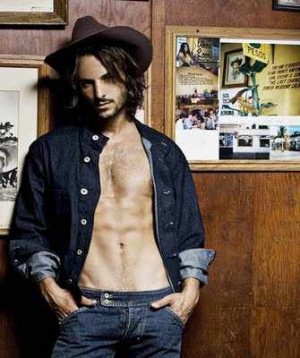 Of course Rufskin also designs denim jeans other than your classic blue. Check out Aden and Jordan Jaric looking cool in their Rufskin white denims. Are Aden and Jordan brothers, twin brothers, or do they just happen to share the same family name? 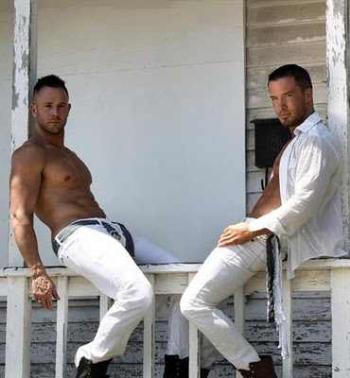