Is Ron Corning Gay? Is Ron Corning, co-anchor of WFAA’s Daybreak, gay or straight? He is as gay as Anderson Cooper! And, apparently, he’s been more public about his gayness than the CNN silverfox.

How do we know this? Because Shelly of Ask Shelly on wfaa.com confirmed Ron’s “out of the closetness” in 2011, a year earlier than Anderson’s coming out in 2012. Anyhoo, here’s Shelly answering a question about Ron:

Q: Since hiring Ron Corning, have the Daybreak News ratings fallen or risen? Or has WFAA received alot of flack for hiring him? I’m curious since we live in a very conservative area and since Mr. Corning is openly gay. Thanks.

A: The ratings are going up. No flack as far as I know!

****
And here’s a follow-up Q from another viewer:

Q: I did not know that Ron Corning was openly gay until I saw another person’s question. Who is his boyfriend? Was he at that More Ron party? I was. I got interviewed by Ron not knowing that he was gay! I have two moms that got married in Connecticut in 2009. I am a huge news freak! I LOVE WFAA!

A: Glad you are a Ron fan, he is awesome. He tells it like it is, which is so refreshing!

Ron Corning Gay Boyfriend? So Does Ron Corning have a boyfriend or is he single and ready to mingle? Well, according to the internets, he is dating Anthony Wilkinson who is also in the media/TV business. Here’s a pic of the couple during a GLAAD media event. 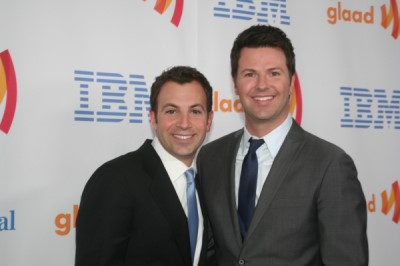 Another photo of Ray Corning and boyfriend Anthony Wilkinson. 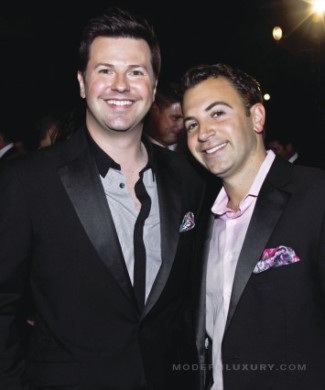 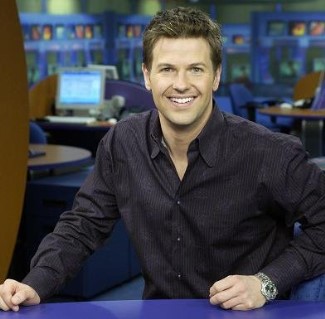 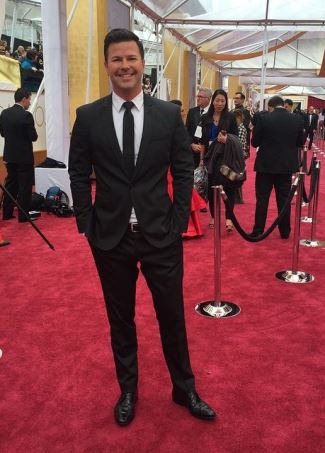 Here’s a random fact about Ron that you might find interesting: This 2015, he won the award for “Local Newsmen With the Best Hair by State” given by the organization called Get Good Head. Here’s what the organization say about Ron’s fabulous hair (via Star Telegram):

Like wine and grandmothers, Ron Corning’s hair only gets better with age,” the website says. “His hair can look professional and elite or messy and youthful. This means that whether it’s a bachelor party in New Orleans or an interview with the president, Corning’s hair is ready to go! Now, that’s good hair.

His hair sure looks great no? It looks trendy, stylish, and age appropriate. 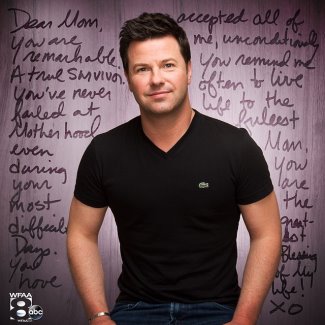