Roman Kemp Shirtless and Girlfriend Update. We are updating this post to note that Roman placed a very respectable third place finish on I’m a Celebrity Get Me Out of Here. Also, we found a pic of him wearing his CK underwear as swimwear which we are gonna include in this update because we know that some of you are thirsty hos. Lastly, he is now reportedly dating radio producer Codie Jones following his split with neurosurgeoun Anne-Sophie Flury. 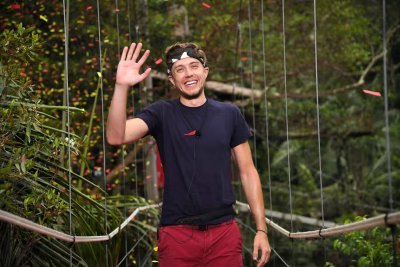 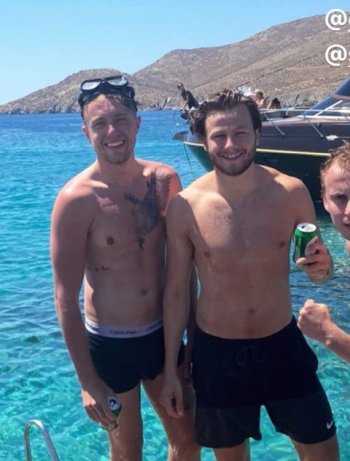 …..
Roman Kemp Shirtless, Gay or Girlfriend, Boxers or Briefs. One of the wackiest shows on television is coming back this year and it will reportedly include radio broadcaster Roman Kemp. Yay! We’re so happy because we we will be seeing more Ant and Dec in our lives and we kinda missed them [Who is Ant and Who is Dec?]. If you have no clue on what we are talking about, we are referring to I’m a Celebrity Get Me Out of Here. It’s the show that reality diva Janice Dickinson participated in 12 years ago. We were pleasantly surprised that she’s actually good at it as she ended up as the runner-up during her season.

Anyhoo, according to Digital Spy, one of the celebrities in the upcoming season (which starts airing this November) is radio host Roman Kemp. Of course, being the thirsty hos that we are, one thing that came to mind when we heard his name was, “Does he look good shirtless?” Hehe. 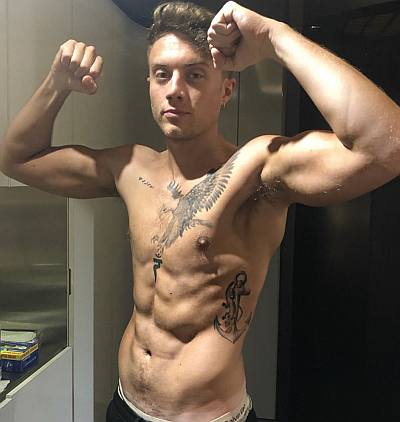 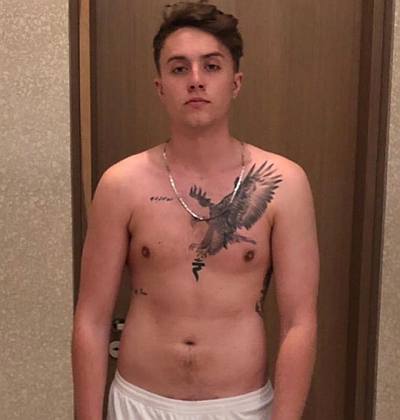 He got fitter alright but are we the only ones hoping he posed in the same position?

Roman Kemp Gay or Straight? Boyfriend or Girlfriend? He is straight and he’s got himself a girlfriend. He is dating a Swiss neurosurgeoun named Anne-Sophie Flury. Here’s a pic of the couple at the red carpet during the 2019 Brit Awards. 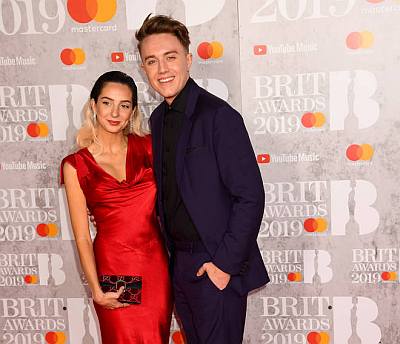 Aside from being a radio host, we should not that Roman is actually no stranger to the celebrity lifestyle having grown up as the son of singer/actor Martin Kemp.

Roman Kemp Underwear: Boxers or Briefs? We don’t know what his underwear preference is but maybe we’ll find out the style he likes to wear on I’m a Celebrity. For the time being, check out these underwear photos of our Roman with some peekabo undies. 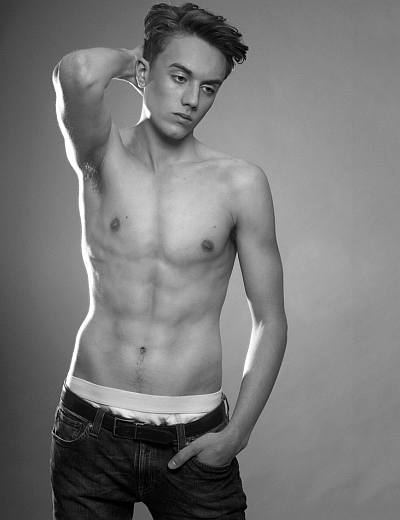 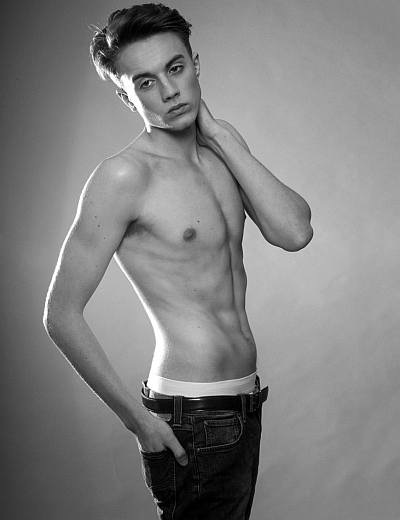