Of course, being the TV drones that we are and since we are looking for something to binge, we went ahead and clicked on it hoping that it will be a good watch.

How was it, you ask? Let’s just say that we are not impressed by the first episode. Maybe things will get better but we didn’t like it enough to binge it. It just seems like the characters of the show are overly beautified (and thus do not look natural and are hard to relate to) and that they are playing it up for the camera.

We know of course that this is de rigueur for some reality shows but we tend not to watch those kind of shows. We’re more into shows like Rhythm + Flow, Styling Hollywood, Interior Design Masters, and Tidying Up With Marie Kondo rather than shows like Housewives of Whatever City or Keeping Up With the Kardashians. After just 15 minutes of Selling Sunset, we decided that it belongs to the latter group rather than the former.

However, our interest perked up when a gorgeous French guy named Romain Bonnet appeared on the screen. Now, if you’ve been Famewatching with us, you already know that we are THOTs for good looking boys with accents. So if we are ever going to finish the series, it’s because we’d like to see more of Romain’s gorgeousness. Anyhoo, here’s our boy making out with girlfriend Mary Fitzgerald who is one of the show’s main cast.

Now, if you guessed that the above GIF made us thirsty for more Romain and that we went looking for his Instagram account, then you guessed correctly because that’s exactly what we did. And boy are we happy we did because we came across this photo of our French chef rocking a pair of blue briefs-style swimsuit: 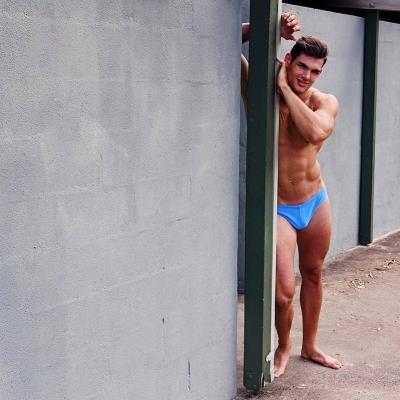 Thank you Monsieur Bonnet for updating our category on Men in Speedos. 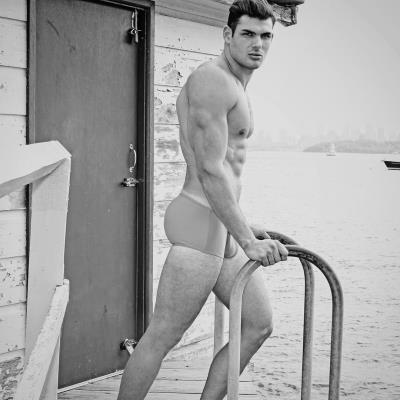 We also found out via the comments on his Instagram (follow him @romaiin.bonnet) that Mary isn’t just his girlfriend and that they are actually engaged. Awww. Good for you, lovebirds. Now, when’s the wedding so we will be blogging about it? 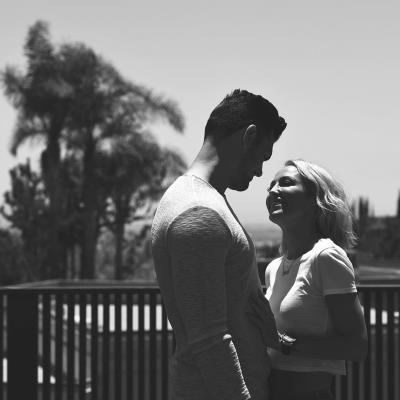 We will return to watch (but not binge) Selling Sunset so we’ll leave you for now with a shirtless Romain Bonnet which, like the above images, we grabbed from his Instagram account. 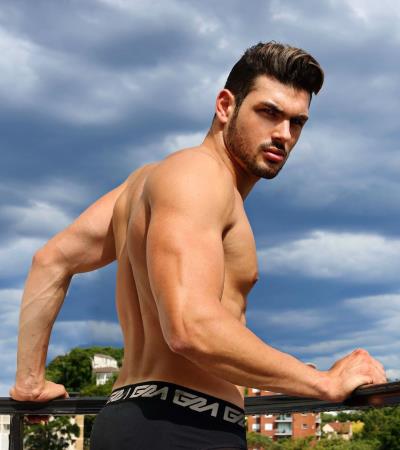 …..
23 May 2020 Update. Romain and Mary tied the knot in the last episode of the second season of Selling Sunset. Congrats to the newlyweds. Here’s a GIF when they were saying their “I do’s”.

The couple greet their guests after the wedding ceremony.