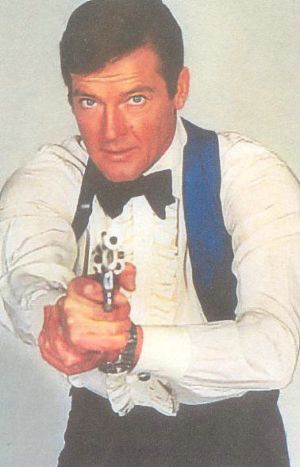 Below, Roger with the beautiful Jane Seymour (as Solitaire) in the 1973 Bond movie, Live and Let Die. 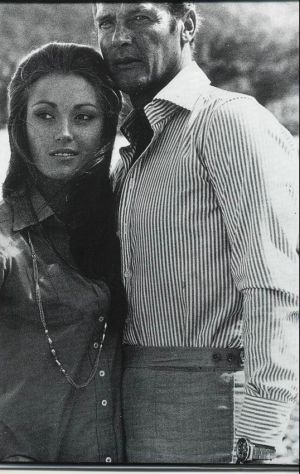 If you wear Rolex, you will get the girls. This is true in Bond-world as well as in the real world, right? 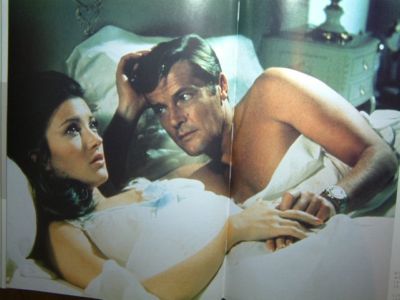 You will also work in an office as a superspy. Well, actually, you don’t put James Bond in an office. He’s not the desk-bound kind of guy. 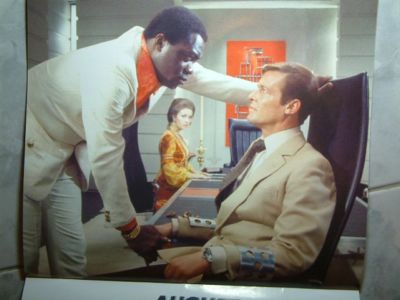 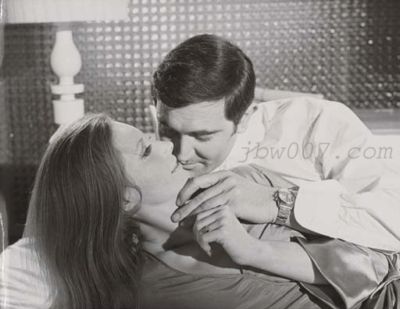 George Lazenby is an Australian actor who played James Bond in On Her Majesty’s Secret Service. The Rolex watch he wore for the movie has been identified by enthusiasts as a Rolex Submariner. 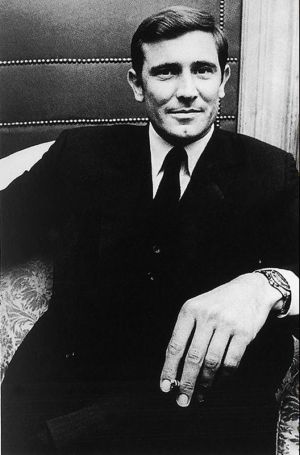 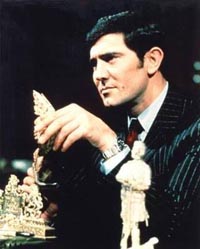 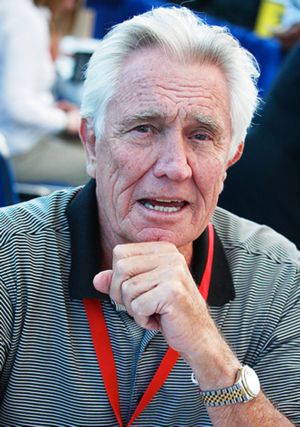