Roger Federer Rolex Watch Collection. Are you wondering about the specific kind of Rolex watch that tennis great Roger Federer wears? Well, we made a list of Federer’s Rolex watch collection to help you wonder no more. Check ’em out: 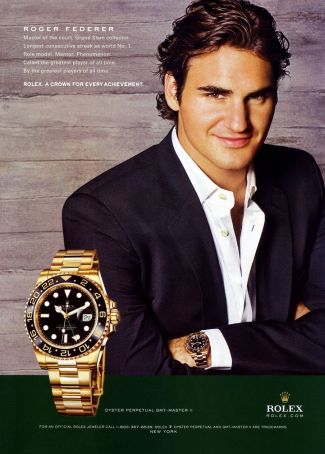 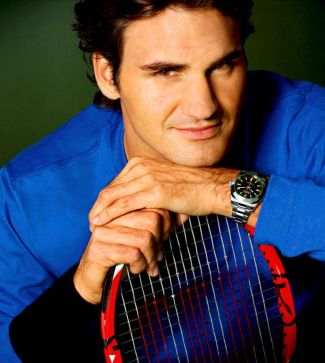 Hmmm, how does one pronounce “Milgauss”? Thankfully, the denizens of rolexforums.com have discussed this issue before. It began with this query:

Question: I met a guy with a stunning 116400 GV Milgauss, with its striking Green Sapphire crystal and black face with orange markers. Seen it before in ADs but never before in the wild.

He pronounced it “Mil-gouse”, rhymes with ‘house’. I always assumed since it is to be highly resistive to magnetic forces, which can be measured in the unit of Gauss, it would be pronounced ‘Mil-goss’, rhymes with ‘boss’. How do the TRF members pronounce Milgauss?

And here are the answers given by those in the know:

So there you go, Famewatchers. You now know how to pronounce Milgauss! 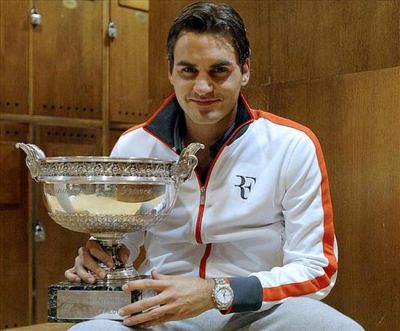 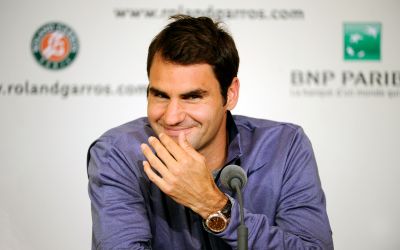 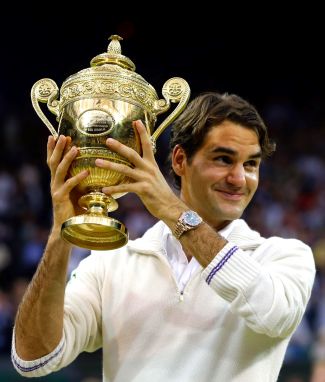 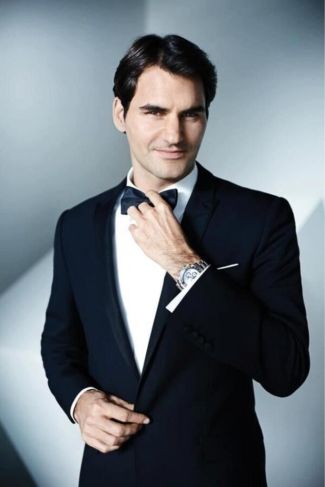 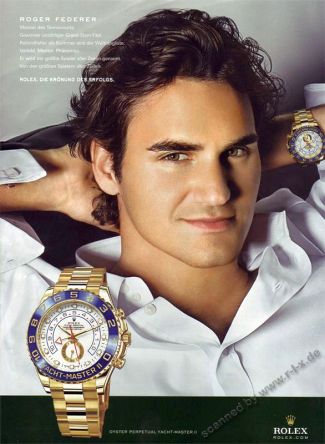 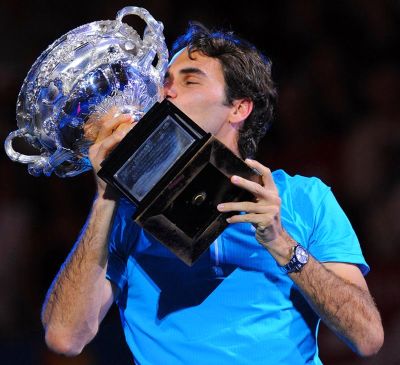