Robert Finster Shirtless, Underwear, Gay or Girlfriend. It’s only February but we think we found our 2020 imaginary TV boyfriend. His name is Robert Finster and he’s got the most fabulous beard in the whole wide world. Serious, check him out. If this pic of our beau rocking his facial hair does not make your heart aflutter well, you better get it checked. Maybe something’s wrong with it. Haha. Joke. Joke. 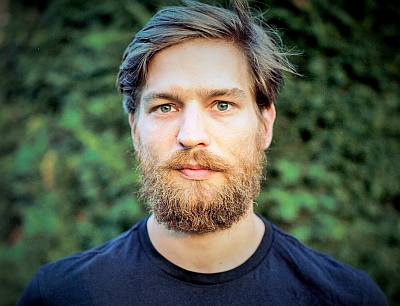 So who is this guy? Why are we crushing on him? And where did we “discover” his beard and piercing green eyes? That’s green, right? To answer your questions, he is an Austrian actor, we are crushing on him and claiming him as our imaginary beau because he’s a hottie (with or without his beard), and we “discovered” his gorgeousness when we came across this trailer for an upcoming Netflix show called Freud. Watch:

Did it pique your interest? It did ours so we are looking forward to watching it once the show drops this coming month. More about the series starring our Netflix hunk from a press release:

In 1886 Vienna, the revolutionary theories of young Sigmund Freud (Robert Finster) face heavy opposition – and gain the interest of famous psychic medium Fleur Salomé (Ella Rumpf) and Alfred Kiss (Georg Friedrich), war veteran and police officer. With them at his side, Freud soon finds himself in the midst of a murderous conspiracy that kept Austria in suspense.

Robert Finster Shirtless and Underwear Photos. As you very well know already, we are THOTs and hos here at Famewatcher so we went looking for photos of our Robert sans shirt and in his underoos. Well, these are what we found. 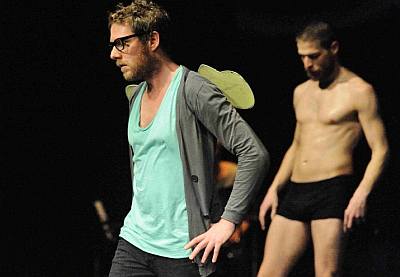 The images are apparently from a stage play called Kein Stück über Syrien (Not a Piece About Syria). 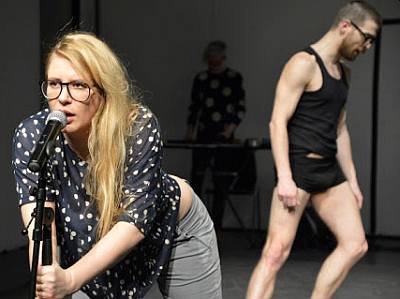 With or without a beard, Robert sure is a looker. He kinda reminds us of Bradley James. 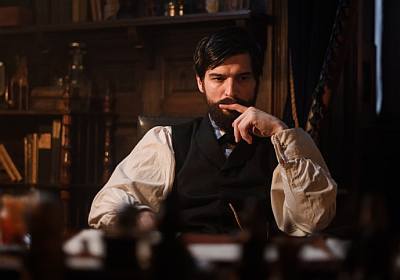 Robert Finster Gay or Straight? Girlfriend or Wife? We do not have any information about these Qs at the moment but, as we often do here at Famewatcher, we will update this post once we have the relevant info. So check back later. For the time being, here’s our Robert looking cool at the Venice Film Festival.

We have no clue what he is doing in the next photo below but we find it interesting. Way to go, imaginary boyfriend! 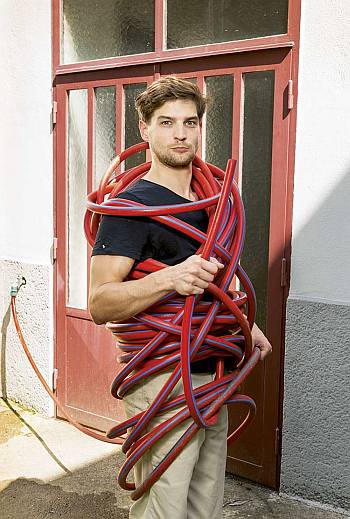