Rick Yune and Karl Yune: Shirtless Asian Hunks in Hollywood. Who is hotter Yune brother? Is it Rick or his younger brother Karl? Hmmmm, hard to decide, no? Hopefully these photos will help us Famewatchers make a choice. Hehe. The first four photos are of Karl Yune while the latter four are his older brother. 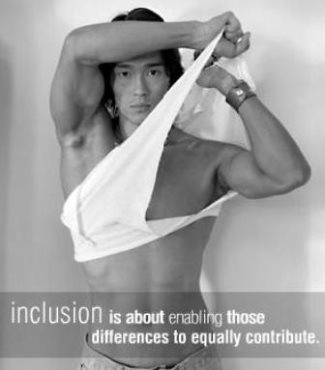 Karl in a pair of Armani jeans for Da Man Magazine. 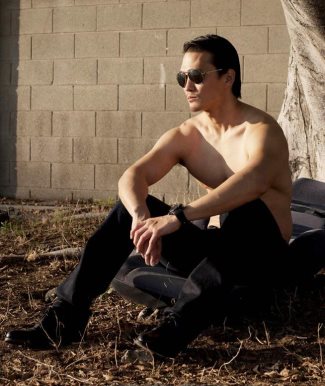 Now it’s Rick Yune‘s turn. While in college, he modeled for top brands such as Versace and Polo Ralph Lauren. 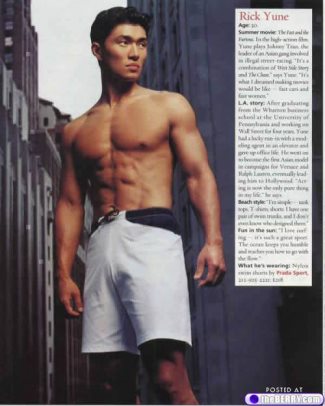 Rick is shirtless at the beach. 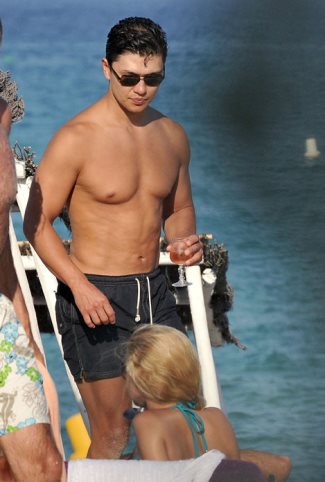 Rick in a pair of Versace underwear… 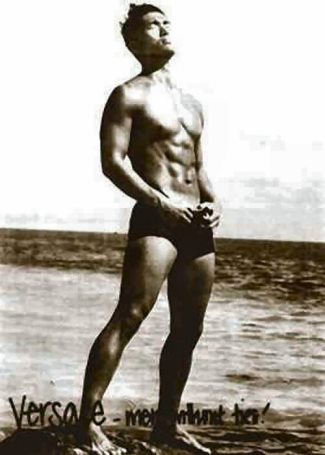 … and as the villain Zao in the James Bond movie, Die Another Day. 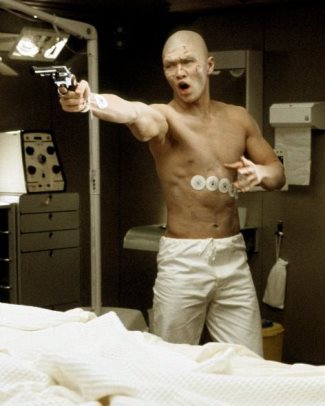 So have you picked the hotter Yune brother? Not yet! Okay, we hope these info trivia for both of them (courtesy of imdb.com) will help you decide. We begin with Karl’s trivia info:

And here’s some trivia info for Rick Yune:

Hah! We think we’re giving the “Hotter Brother” title to Rick. Why you ask? Because he used to be a boxer! As you very well know, we have a thing for boxers here at Famewatcher.

Question: Does either brother have a girlfriend at this time? Rick is reportedly dating a girl named Eryn Hiett. Before Rick and Eryn became an item, he reportedly dated Lisa Ling, Nastassja Kinski, and Dania Ramirez according to whosdatedwho.com.

We can’t find any info on whether Karl has (or had) a girlfriend. If you are in the know, do tell in the comments. Hehe.