Richie Gray Shirtless, Girlfriend, Height, and Blond Hair. Who has the best hair in the history of rugby? We gotta give the title to 22-year-old Richie Gray. No one, no one can beat a hair like the one above! Right? So the title of “Player With the Best Hair in the History of Rugby” rightfully belongs to Mr. Gray. But if you know of any rugby athlete who has hair more interesting and with more character than Richie’s do tell us about said player in the comments. 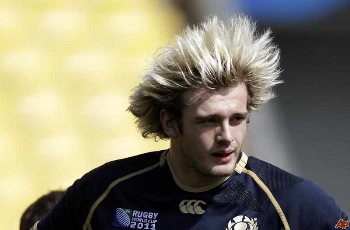 Richie currently plays for the Glasgow Warriors. He also plays for Scotland in international competitions. Here are some thing you might want to know about him.

Richie Gray is not a natural blond. He stated in interviews that he started dying his hair when he was 15 years old to get attention. We’re sure he got what he wanted. Here’s what he said about the matter: “I was 15 when we all started dying our hair at school one day and I liked it. I’ve been blond ever since.” 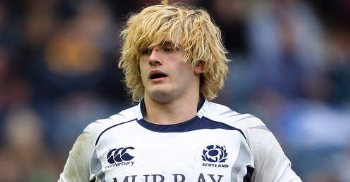 So if he is not blond, what is the color of his natural hair? Does he also dye his hair down there? Haha.

Richie is nearly seven feet tall. Wikipedia lists his height at 2.08 m (or 6 ft 10 inches for non-metric users). In an interview with the Scottish Sun, here’s what he says about his towerlike height: “The last time I was properly measured I was 6ft 8in — but that was when I was 17. I’m sure I must have grown a couple of inches by then so I could be 6ft 10in. But when you’re this tall an inch here or there doesn’t really matter.” 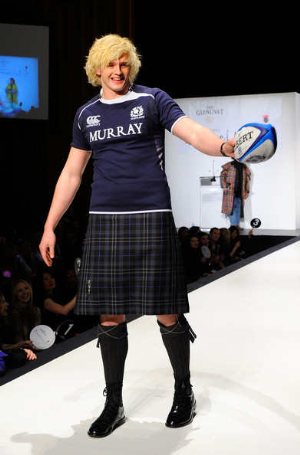 Because he is some kind of a giant, he won’t fit in ordinary beds. Says the rugby hunk: “I’ve only recently had a 7ft custom-made mattress delivered that I can finally fit on. It’s total bliss — although I travel a lot so always end up with cold feet again in the hotel beds.”

Richie Gray Girlfriend. Does he have a girlfriend? The Scottish Sun reports that his long-time relationship with his girlfriend just ended. What kind of girl is he looking for? Here’s what he says: “I guess there has to be a minimum height requirement. Although that’s more from the girl’s point of view than mine. As long as they’re not intimidated going out with someone my size then it certainly doesn’t bother me.” 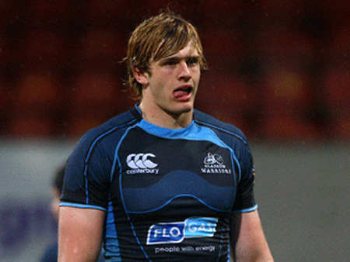 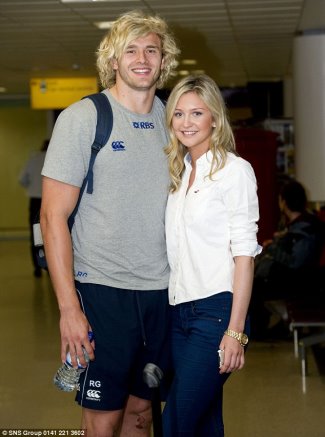 Richie Gray Almost Got Naked for Dieux du Stade. Did you know that our Scottish hottie was supposed to do a photoshoot for the Dieux du Stade/Gods of Football Calendar? Unfortunately, it didn’t happen because he only found out that his passport expired when he was at the airport to go to Paris. Bummer! Fortunately, he is open to doing a photoshoot for the controversial calendar in the future.

Says Richie: “I gave the Evans brothers a hard time over their nude shots. Then funnily enough, the next year I was offered the Dieux Du Stade too. I said yes as I thought it would be funny. So I got to the airport to fly to Paris for the shoot but my passport was 10 days out of date and I couldn’t make it. But I would do it next year if they ask me again.” See the Thom and Max Evans Dieux du Stade photos that Richie is referring to.

Richie Gray Shirtless? We haven’t come across any Richie Gray shirtless photos but check out out kinda somewhat his washboard abs. Nice! How does he get in shape like that? Working out and a good balanced diet, of course. 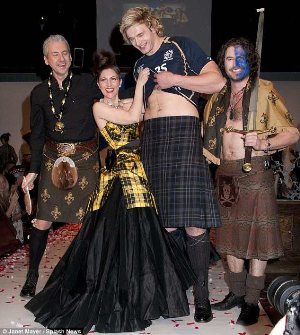 Richie Gray Shirtless Photos Update. We are updating this post for those of you looking for Richie Gray shirtless photos. Consider your wish fulfilled. 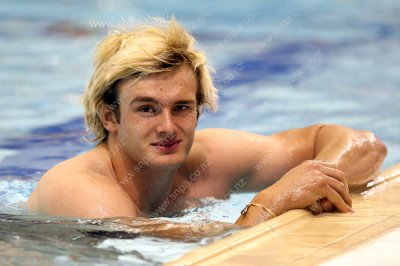 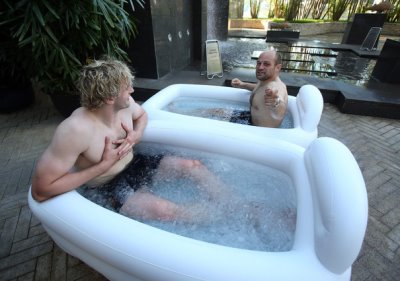 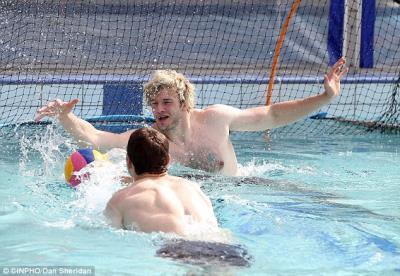