Richard Madden Shirtless, Underwear, Boyfriend. All this time we thought we’ve already written a blog post about our imaginary Scottish boyfriend Richard Madden but it turns out that we haven’t posted about him at all. Well, we did include him in our list of celebrities wearing kilts but we haven’t written about whether he likes boxers or briefs, or what his relationship status is like, or whether he likes walks on the beach or hiking mountains, or whether he is a dog person or a cat person. You know, all the silly stuff that we yack about here on Famewatcher.

First, his relationship status. Is he seeing anyone at the moment? The answer is we do not know. But there was a lot of internet chatter a few years back that he is dating actor Brandon Flynn after the Daily Mail posted these photos of the two walking together sometimes with a dog and all. Apparently, according to the gossip rag, Richard and Brandon are living together in London. 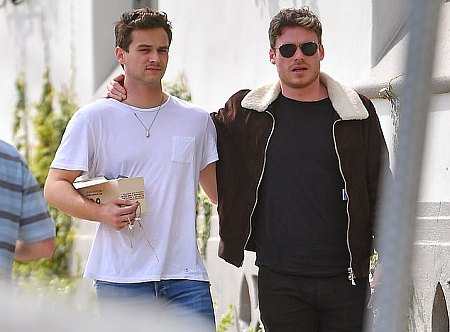 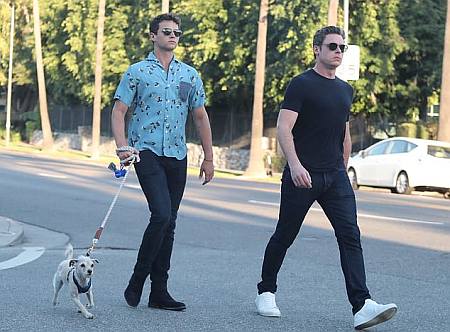 For the record, Richard hasn’t said anything about whether he is a member of the LGBT rainbow but he’s famously played gay characters onscreen like the Elton John biopic Rocketman where he played the singer’s manager and lover John Reid. 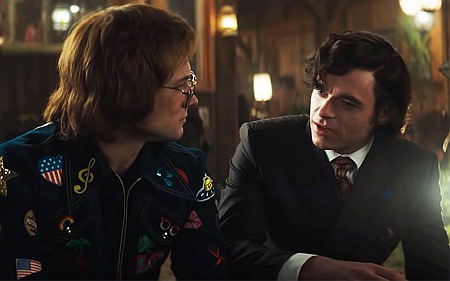 He also played an LGBT character on the British comedy drama Sirens where he gets to make out with dudes. 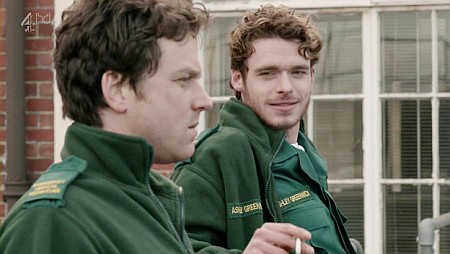 Now, on the “what kind of undies does he wear” question which we here at Famewatcher are kinda famous for, we don’t know what he wears in real life but here are pics of our Scottish actor in a pair of boxer briefs. These are screencapped from an episode of the Netfllix show Bodyguard where he plays the lead actor. 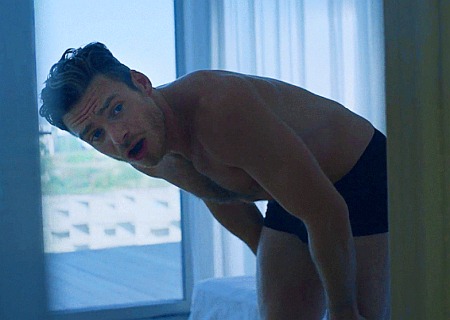 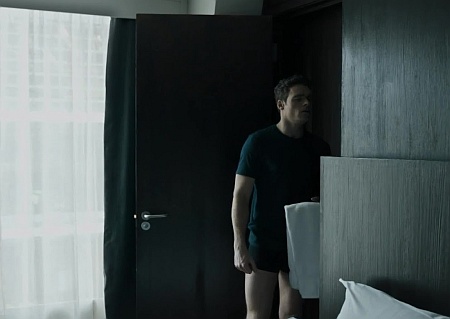 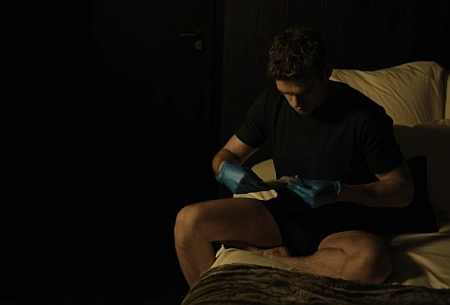 Damn! There’s no denying his hawtness! 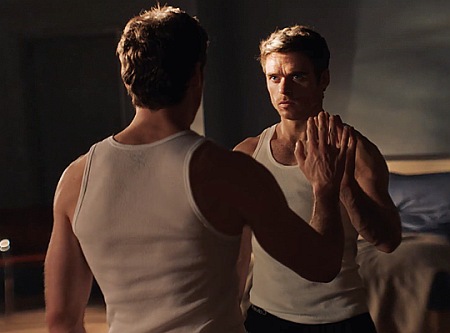 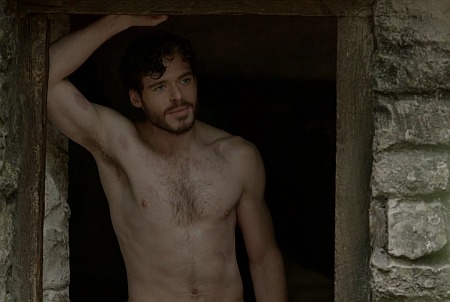 Did you know he headlined a Calvin Klein fragrance campaign? 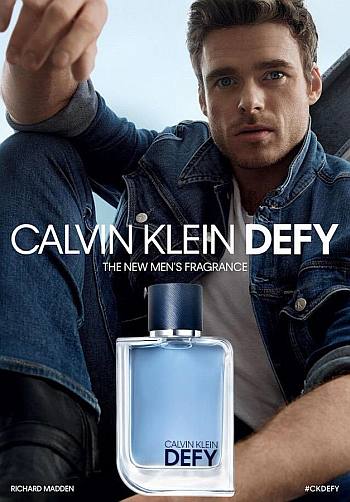 You’re looking good in that suit, Richard! We’re not sure about that cigarette though. 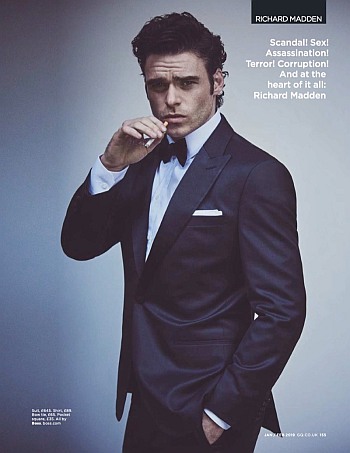 We love a man who rocks an above-the-knee shorts! Don’t cha? 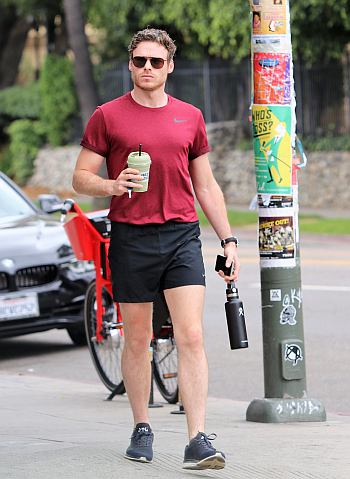