Rich Ting Shirtless, Underwear Model, Girlfriend, Wife. Today in male celebrity underwear, we bring you American actor Rich Ting who, once upon a time, did a runway modeling gig for Ed Hardy. Huh, we thought Ed Hardy is only about them silly shirts but apparently it sells mens underwear too. 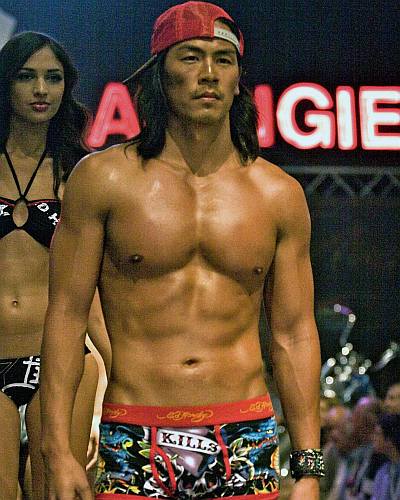 We grabbed the pic above from Rich’s Instagram (follow him @richtingworld) which he captioned: “In honor of NYFW starting here’s a throwback of me walking in the Ed Hardy and @bychristianaudigier show. Douchey or fashionable? Let me know in the comments.”

Rich has been in the acting biz since 2007 but his Hollywood career’s now definitely poppin. He plays Bolo in Cinemax’s action crime drama Warrior which premiered early this year and is slated to return for a second season. You will also see him in the 5th season of The Man in the High Castle where he’ll be playing Captain Iijima.

Rich Ting Shirtless Photos. Some hot shirtless pics of the Asian-American actor. For those of you wondering, he is part Chinese and part Japanese. 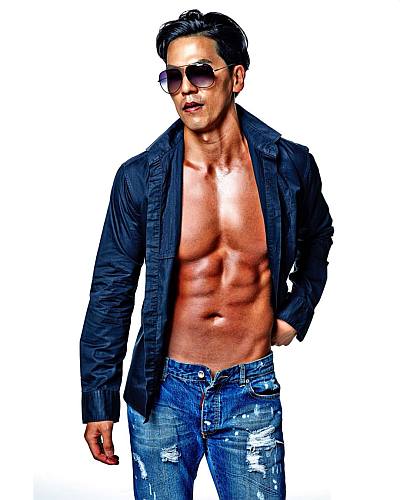 He made it to the pages of Muscle and Fitness Magazine. 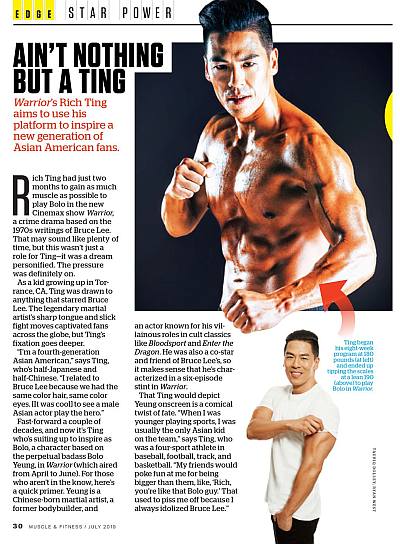 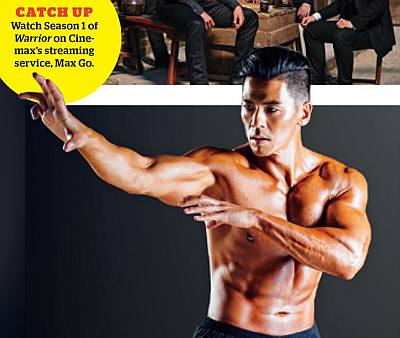 Rich Ting Underwear: Boxers or Briefs? Looks like he is a boxer briefs kinda guy as you can see in the photos below. Apparently, he loves him his Calvin Kleins. 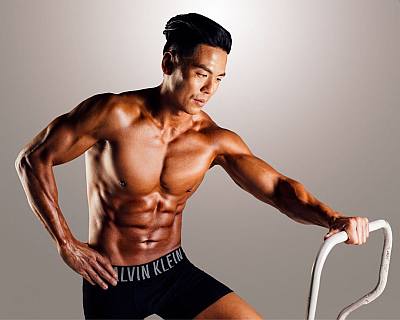 As well as his Emporio Armani. 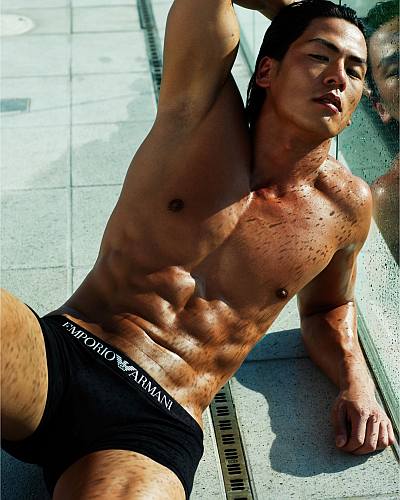 Again, we grabbed the above photos from Rich’s Instagram which you should follow if you want to see more of him. You should know though that the guy is very much married.

Rich Ting Wife. He tied the knot with Angela Kim a year ago according to theknot.com. Here’s the lovely couple at a Warrior event in Los Angeles early this year: 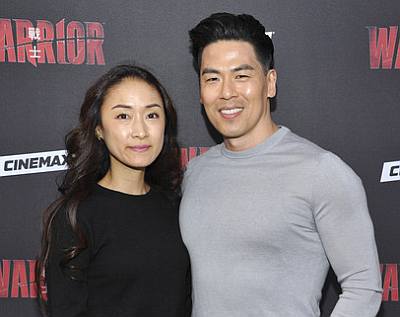 He proposed to her in Cape Town, South Africa. Damn, how cool is this proposal. If Angela did not say yes, we’d grab the ring and push her of that rock and say yes ourselves. We’re joking of course, we are not that violent. Hehe. 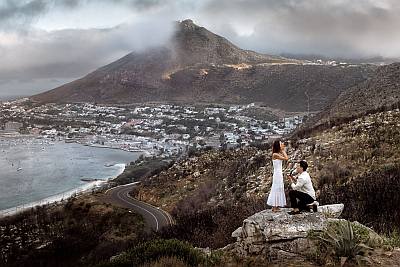 Rich and Angela after she said yes. Yay! 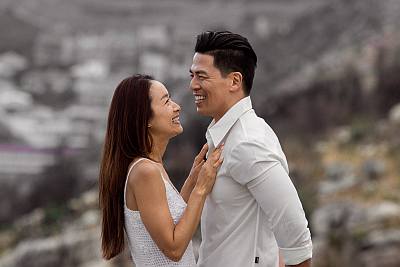 Rich Ting as a Yale College Football Player. Let’s end this post with a photo of a young Rich back when he was playing football for the Yale University team. 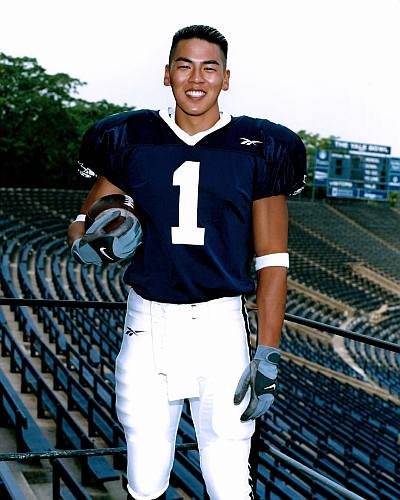