Ricardo Hurtado Shirtless, Girlfriend, Ethnic Background. Anyone of you watching Malibu Rescue on Netflix? Our niece Sheila loved the first season and can’t stop talking about it now that the second season is about to drop on Netflix.

On the other hand, the two reviewers on Rotten Tomatoes who cared to write about Malibu Rescue did not like the show at all. But then again, the series is clearly targeting the teen demographic which begs the question whether TV shows like this should be reviewed by adults.

Anyhoo, this post is really about one of the stars of Malibu Rescue which Sheila is crushing on. Famewatchers, meet Ricardo Furtado. He is 20 years old. He is originally from Miami, Florida. And he plays Tyler on the Netflix show. Oh, as you can see in the next photos below, he looks good shirtless. 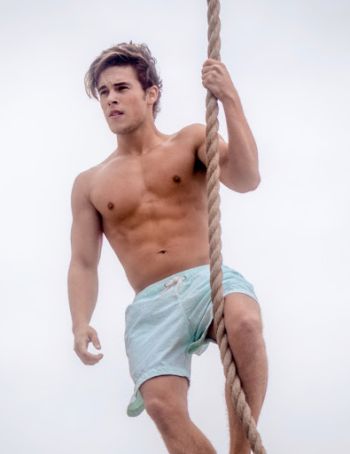 He sure has one of the best abs among the young actors of Hollywood, no? 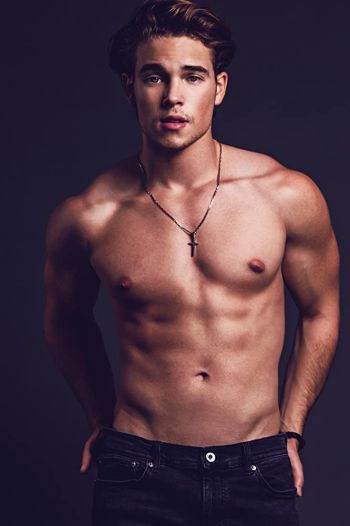 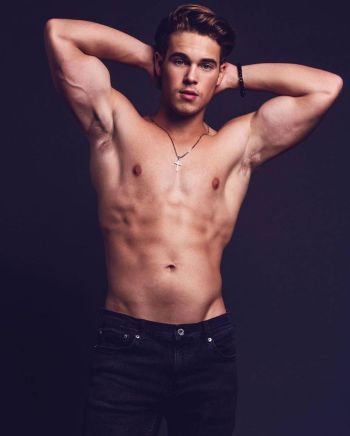 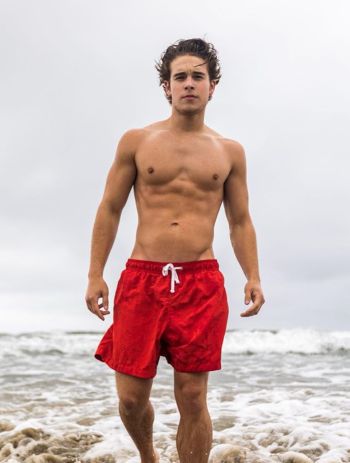 Ricardo Furtado Gay or Straight? Relationship Status? He is straight and he is in a relationship with a pretty girl named Zuzu Holland. Here’s a photo of the young sweethearts which we grabbed from Ricardo’s Instagram page (follow him @ricardo). Whoa, he must have been an early adopter of Instagram, no? 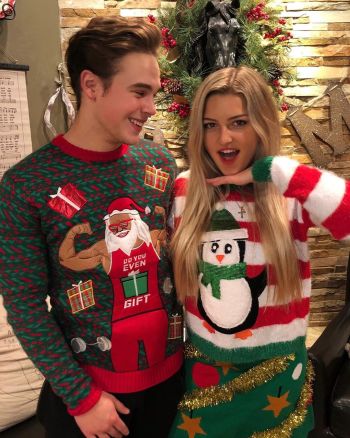 Ricardo Furtado Ethnic Background. On his personal website, officialricardo.com, he reveals that he is Nicaraguan.

Specifically, here’s what the website says: “Ricardo was born in Miami, Florida and raised in Atlanta, Georgia. Ricardo is Nicaraguan and speaks fluent Spanish. He currently lives in Los Angeles, California.” 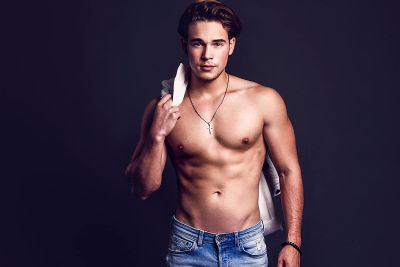 The guy is only 20 years old but he already has 20 acting credits to his name. He is one of the voice actors of the Netflix anime Glitch Techs which started streaming this January. And his future projects include a romance drama called The Lies I Tell Myself where he is one of the leads and a series called Country Comfort which will also be on Netflix. 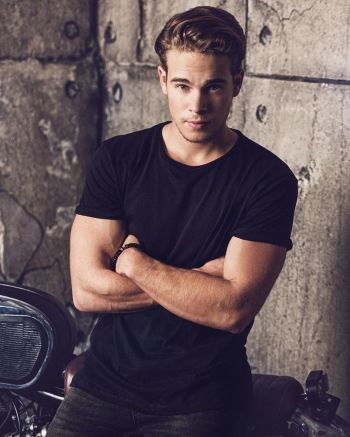 Ricardo Furtado Underwear Peekabo. The actor and a pal give their fans a peek of their underwear. 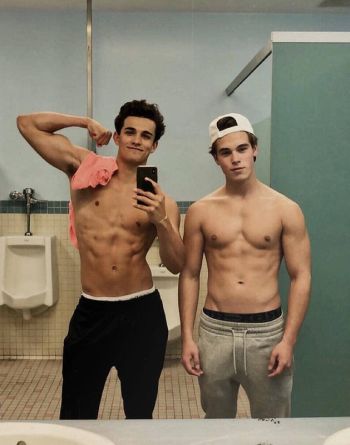 Ricardo looks good when he is shirtless but he can give those male models a run of their fashion modeling money too! 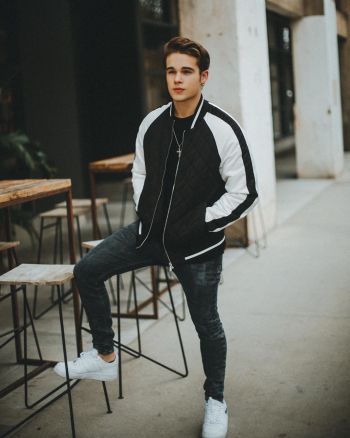