The Atlanta auditions for Rhythm + Flow opens with T.I. (aka Tip aka our imaginary rapper boyfriend) riding a helicopter to the city. He tells us he is looking for authenticity above all which means that anybody pretending to be something they’re not will be automatically disqualified. Tip adds that he won’t be giving any free rides which confirms our observation in our L.A. recap that he is the toughest judge. He’s not going to let you pass just because you’ve got a sob story.

Tip is joined by rap legends Quavo and Big Boi in the task of picking authentic Atlanta rappers that would go up against Cardi B’s NYC team, Chance the Rapper’s Chicago team, and the rappers waiting in L.A. which were chosen by the three judges with the help of rap icon Snoop Dogg.

Here’s the notable performances from the Atlanta auditions:

MOP Freedom, 19 years old, Atlanta GA. Tip shows he’s not joking around when he passes up on MOP Freedom despite what we thought was a good performance. After his co-judges admit that they do not remember any line from the audition, TIP tells MOP Freedom that he should be memorable. MOP took the rejection well saying that from now on he will try to write stuff that everybody will feel every time they hear it. (By the way, for those of you wondering, MOP stands for Money Over Problems while Freedom is the name given to him by his mom.) 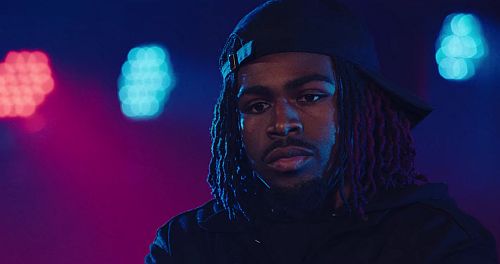 Amavi, 23 years old, Lithonia GA. Big Boi thinks her performance was good and that she reminds him of a young MC Lyte. Quavo says her swag did not complement her song. Tip says she is believable but the beat was not right and that she needed a more energetic beat. To the cheers of the crowd, Tip gave Amavi another opportunity to get it together which she will be doing in LA. 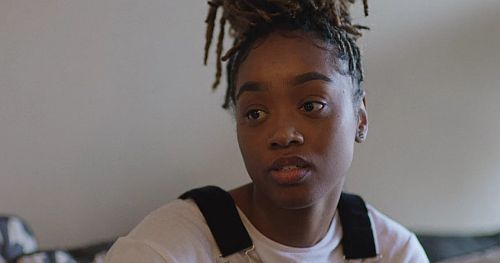 2’Live Bre, 21 years old, Nashville TN. Dressed in a onesie overall which reminds us of Onetake Carter’s drag-race inspired outfit, 2’Live Bre delivers a joyful and energetic performance which made us sway along in our seat. He got praises from all the judges so we’re not surprised when Tip told him he’s going to Los Angeles. 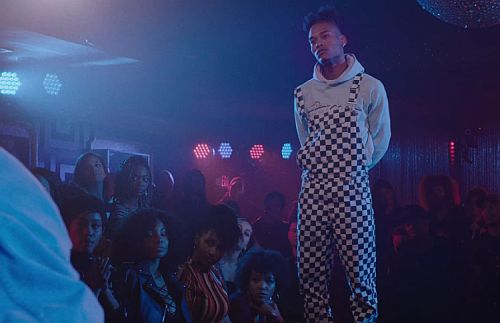 Caleb Colossus, 23 years old, Stone Mountain GA. Caleb lost his passion for football and found it in rap which is a good thing because he’s good at it. We thought he’d move easily to the next round as he made the judges smile in their sits but Tip (aka our imaginary boyfriend aka THE tough-to-please judge) warns that not many rappers who have the same delivery as Caleb make it in the biz and that he could hit a ceiling. Still, it’s good news for the Stone Mountain rapper because he is going to Los Angeles. 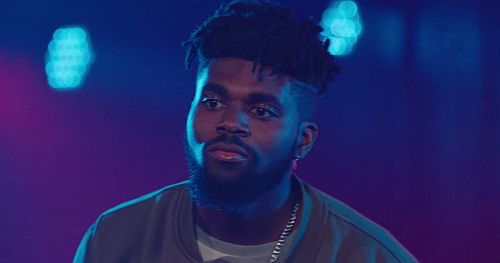 Baddnews, 24 years old, Mooresville NC. He’s got a winsome personality and a baby face that girls could easily fall in love with but he confused the judges by saying that he forgot his lyrics but claiming at the same time that he was freestyling. The judges were incredulous and Tip went professorial on him with words that bears repeating here because its just too delicious to not quote: “Listen, Baddnews. Are you saying to us with a clear conscience and a pure heart that everything you just spit out was a freestyle? I’ve been doing this a long time, Mr. News, and I’m not buying it.” 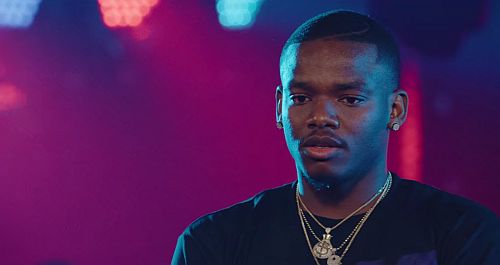 Baddnews went on to clarify that he does not write down or record his lyrics but he kind of makes them up in his mind before he performs them. To convince the judges, he did an impromptu performance which is way better than his first one and this earned him a ticket to LA.

Kiyana, 29 years old, East Atlanta GA. She raps and sings R&B and she tries to blend the two things together. Quavo likes her, Big Boi implies he is not impressed and shaded her by complimenting her confidence (“I mean, the confidence, I think, is very strong), and Tip tells Kiyana that she is doing a lot of things so her attention is divided. We’re sad she didn’t make it to the next round but she received a positive feedback from Tip who told her that she’s got a good ear, the skills of a writer, and that she’s got a good future ahead if she digs deep and commit. 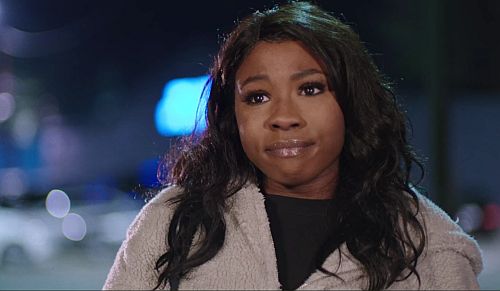 Troyman, 26 years old, Atlanta GA. Troyman delivers a solid performance which Big Boi describes as “greatly executed with lyricism and stage presence”. Tip says he is most impressed with his wordplay and sent him on to the next level of the competition. 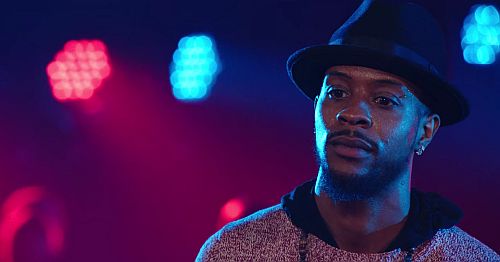 Londynn B, 24 years old, Atlanta GA. Single mom Londynn describes her rap as “aggressive and raw” which she goes on to prove with her audition. We think she got the most enthusiastic and the longest applause from the crowd. The judges love her and she easily secures a slot to the LA round of the competition. Tip underscored her incredible stage presence adding that her lyrics and delivery were on point. 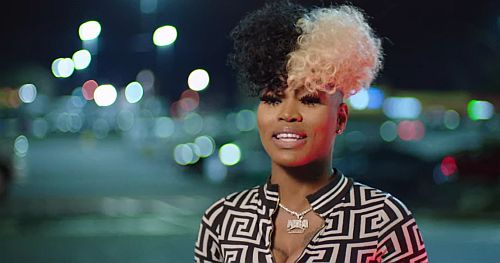 By the way, Londynn B delivered our favorite line for the episode (“It got real, it got jealous. Can’t pay bills with opinion”) which we love because it echoes Rupau’s “unless they paying your bills, pay them bitches no mind.”

So who are we stanning from the Atlanta auditions? They’re all good but we picked Londynn B (we like her style as well as her fashion), Baddnews (his smile makes our heart melt and we hope he proves that he can freestyle and not just do freestyle-adjacent stuff), and 2’Live Bre (he made us dance in our seat so it would be hard not to stan him).

Tip picked a good team that could go toe-to-toe with the teams of his judge-rivals but the most enjoyable part of this episode is the banter among the judges. We especially love their exchange about how L.A. Reid turned Outkast down three times before he signed them and how the same L.A. Reid dumped Tip after his first album. [Note: Outkast is the duo which Big Boi is a part of along with Andre Benjamin.]

Judge quote of the day courtesy of Quavo: “You got like a gift, but maybe, it may not be like…. (long pause) …. rap.” Damn, Quavo!

Auditionee quote of the day courtesy of Troyman: “Me and Quavo go back, he got the success, I’m next.”

Let’s end the audition recaps with this GIF of our imaginary Netflix boyfriend wearing glasses that makes him such a desirable zaddy.