Renee Zellweger Boyfriend 2017. Our Renee is dating Doyle Bramhall II. According to wiki, Renee’s new squeeze is an “American musician, producer, guitarist, and songwriter known for his work with Eric Clapton, Roger Waters and many others”. He is Doyle the Second because his dad, who was also in the music biz as a singer/songwriter/producer and drummer, is also named Doyle aka Doyle the First.

Anyhoo, here’s a photo of Renee and Doyle. We love, love, love his hair. You gotta have balls to carry that big a hair! 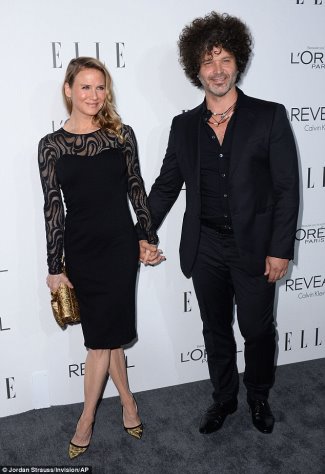 She was engaged to Jim Carrey but it didn’t work out. 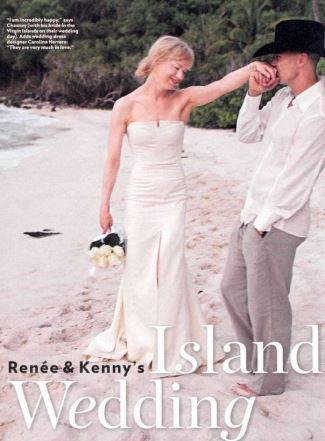 Renee Zellweger Boyfriend: Bradley Cooper. Well, hello there Renee! So you’ve got yourself a new boytoy, eh? And he’s a good pick too. You go, girl! Renee and new boyfriend, Bradley Cooper, were spotted touching each other’s behinds while holidaying in Barcelona. They never confirmed that they’re an item but, as our grandma used to say, you don’t go publicly touching a person’s butt if you haven’t done it in private. Our grandma is wise, no? 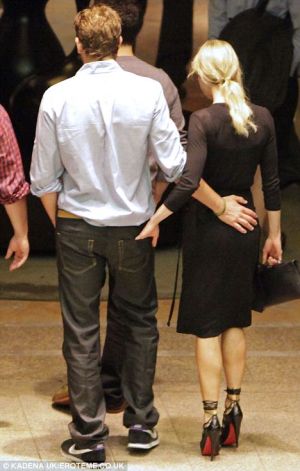 Anyhoo, Renee and Bradley are set to star in two movies together — the romantic comedy New in Town and the thriller Case 39.

Dan Abrams and Renee Zellweger: Sitting On a Tree? (posted 22 January 2009). Is Oscar-winning actress Renee Zellweger dating MSNBC legal correspondent Dan Abrams? According to the New York Post, Kenny Chesney’s ex was spotted having a cozy Saturday night date with Abrams at the American Hotel in Sag Harbor. The MSNBC correspondent sure loves him his actresses and models. He previously dated Elisabeth Rohm of “Law & Order,” Jaime Murray of “Dexter” and Aussie supermodel Elle Macpherson. 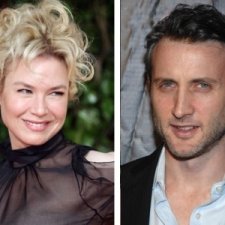 Sporstwear for Women: Renee Zellweger Goes Running in Hollywood (posted 28 August 2010). Academy Award-winning actress Renee Zellweger usually goes around Hollywood in her sports outfits. Now, now, before you go, “Is that all that she wears?” The answer is, “Of course not!” She can rock the dress too. In fact, she looked fabulous in her Oscar dress when she won her statue in 2004. 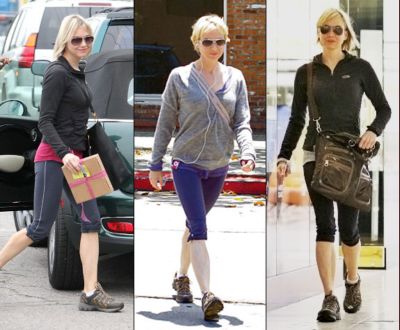 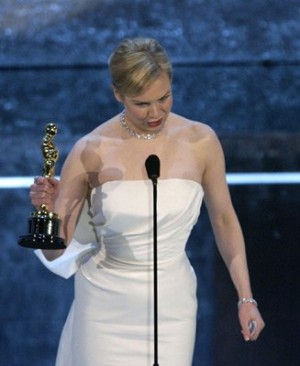 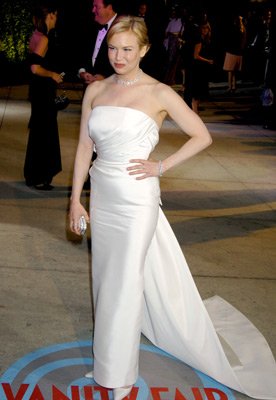