We thought we’d find her profile in models.com, the most respectable and most comprehensive directory of models, but she ain’t listed there. 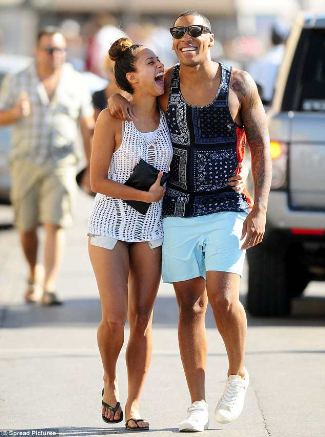 But then again, Cristiano Ronaldo’s girlfriend Irina Shayk wasn’t also in said directory list a few years back. Nor was she in anyone’s radar. But look at her now — she’s currently the #13 Top Model in models.com which, to us, is a supermodel standard.

Clearly, Irina’s relationship with the Portuguese football star has done wonders for her modeling career. Do you think the same thing will happen to Tia Ward? Will she get a career boost from dating Reggie Yates? 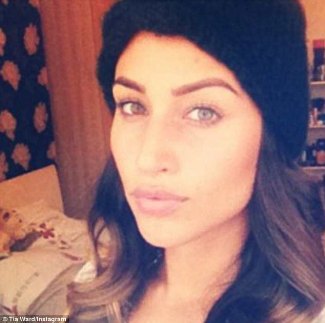 We hope she does. After all, she’s model-pretty and she’s got bee-stung lips a-la Angelina Jolie. But she does need to lose some cellulite because they are pretty obvious in the photo below.

Better yet, she should know the clothes to wear that would a) highlight her physical assets and b) hide her less-than-flattering flaws. 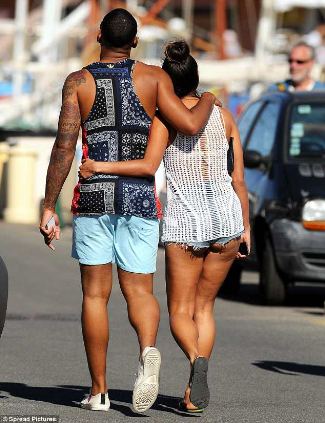 She should have known that her Daisy Duke short shorts will invite attention to her legs. As it happens, we are not the first ones to notice the cellulite. From random commenters on The Daily Mail:

So there. That’s modeling at the age of the internet and ANTM where everyone is an informed critic.