Reed Horstmann Girlfriend: Dating Bella Podaras in Real Life? Today in Young Actors of Hollywood, we bring you Reed Horstmann who is currently starring on the Netflix comedy, The Expanding Universe of Ashley Garcia, which is streaming right now. 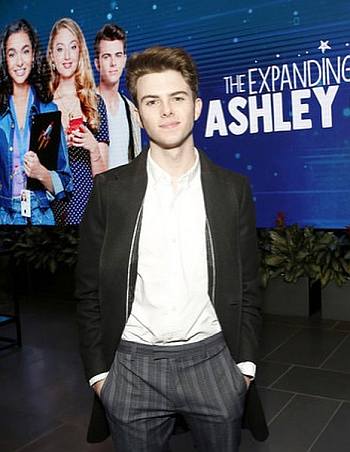 The show is more for the teen demo (and maybe early 20s) but if you are looking for an imaginary Netflix boyfriend, you might want to check it out because its got some good lookin’ guys in there. Haha. Check out the dudes in this cast photo taken during the show’s Hollywood premiere: 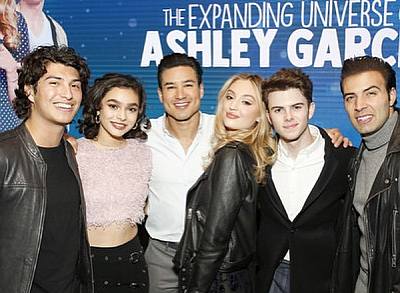 Reed Horstman Age. For those of you wondering, Reed — who plays the nerdy neurotic Stick Goldstein on the show — is only 17 years old. According to his profile on The Block Agency, the cutie was board in February 2003 which makes him 17 years young this month.

This would be one of the instances in Hollywood where a teen character is being played by an actor whose actual age is not very far from the character’s. Did you know for instance that most of the Glee actors were well in their 20s when they were playing high school students? 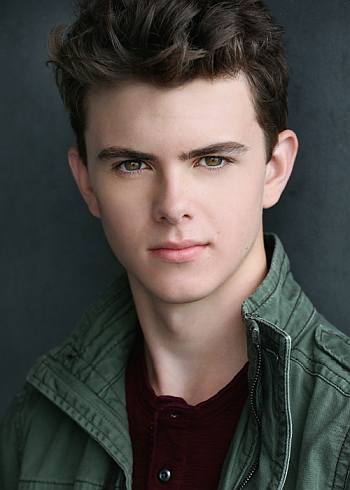 Reed Horstmann Girlfriend? We do not know if he is dating anyone IRL at the moment but, as we often do here at Famewatcher, we will update this post once we have the relevant information in the future. On Expanding Universe though, he happily ends up with a very popular girl. 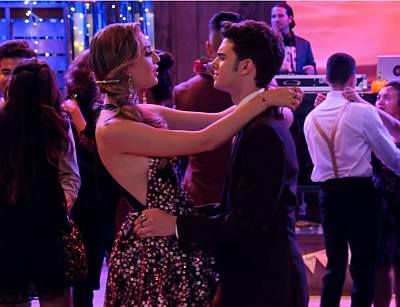 Of course, being the nerdy neurotic that he is — he reminds us of a younger version of Chandler Bing on Friends — he first stressed himself out and was all anxious at the dance before his girl convinced him to just have fun. 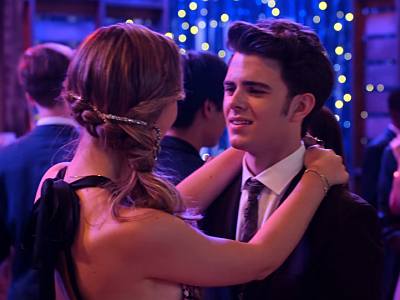 Will their relationship continue to blossom in season 2? Will there be a season 2 for the show? We certainly hope so. We sure are interested in Stick Goldstein’s character arc, i.e., will he grow up to be Chandler Bing. And we’d like to see the development of the Brooke/Stick relationship. 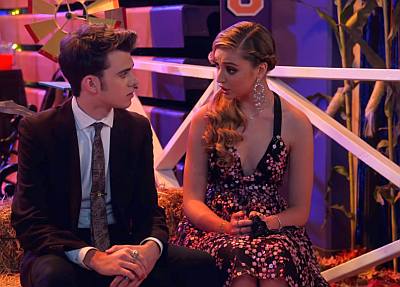 Are Bella Podaras and Reed dating in real life? We do not know at the moment but, as mentioned above, we will update this post when we have the info on their IRL relationship status.