Real Hot Cops 2016. Let’s add Chief Superintendent Jim Colwell of the Devon & Cornwall Police Department to our list of Hot Cops. He is our first inductee this year. 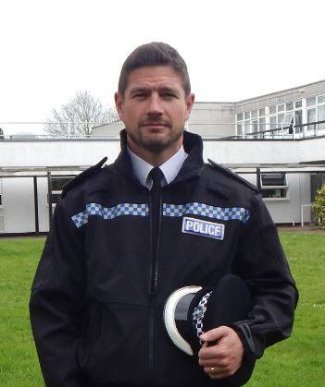 Who is he, you ask? Well, he is the new head of the Devon & Cornwall Police and he is making the headlines because the randy ladies (and undoubtedly some gents) are salivating over him for his hunkiness. Here’s more details about our Hot Cop 2016 (via Devon Police Facebook):

Rising from a bobby on the beat across Plymouth in 2001 to a member of the Force’s senior leaders, C Supt Colwell aims to sustain the professional standard of policing service across the county, as well as work closely with partner agencies to assist community policing across the county.

Jim joined the Force after graduating from Leicester University. He has extensive experience as a senior detective and is one of the Force’s key investigating officers.

He is known for his thorough investigative skills and for leading investigations into high profile cases such as a fatal speedboat incident in Padstow, as well as co-ordinating the initial response to numerous major incidents including homicides and kidnaps across the Force. He has also specialised in leading the south west region in responding to modern slavery and human trafficking.

Now, the first photo above may not give justice to Super Jim Colwell’s hotness but the next pics should impress you because he truly is a hottie. He sure can give Tom Cruise a run for his “hotness” money. And, we suspect, that he’s much taller than Tom Cruise too. 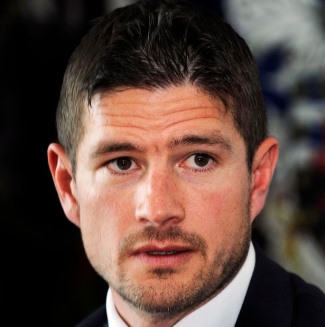 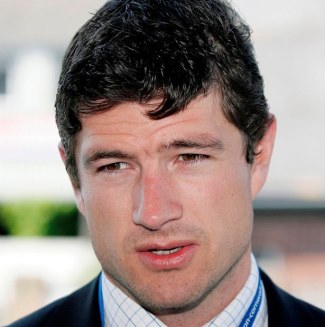 There’s a roughness about him but he is also kinda polished, no? Polished roughness? If that ain’t a lethal combination that makes ladies go giddy and tingle, we don’t know what will. Hehe. 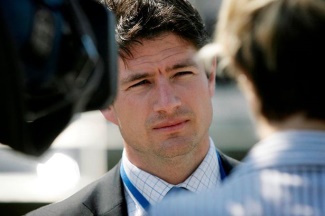 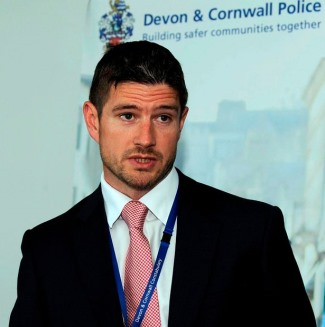 Hot damn! He reminds us of Canadian Prime Minister Justin Trudeau who also has a polished roughness about him. What do you think?