Raymond Baynard Shirtless, Hamilton, Girlfriend. Who says theater actors can’t be hunks with sculpted muscles in all the right places? Certainly not Raymond Baynard who, according to a report from thereal.com, had some theater hos thirsting over the photos he’d been posting on Instagram.

Well, we must say we are among those hos. Seriously, don’t tell us you ain’t gonna thirst over the guy when you look at the pics below. Hehe. 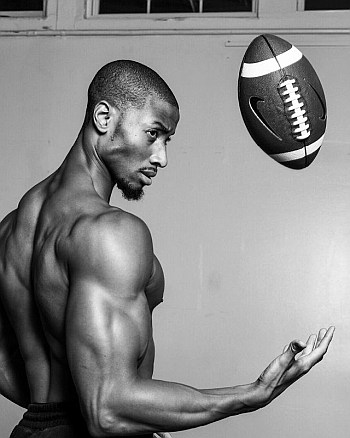 For those not familiar with the guy, Raymond is part of the Hamilton ensemble in both the musical’s Broadway run and during its national tour. He’s also been cast for MJ the Musical but the show’s development has been stymied by the COVID pandemic. 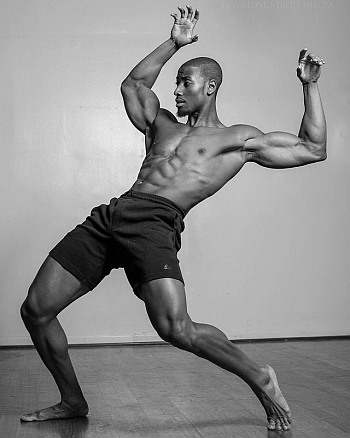 Update: According to the website of MJ The Musical, the show is scheduled to open this coming September so you might want to check it out. We’re pretty sure this comes with the caveat that it only happens if we have COVID under control and that authorities will allow public performances. 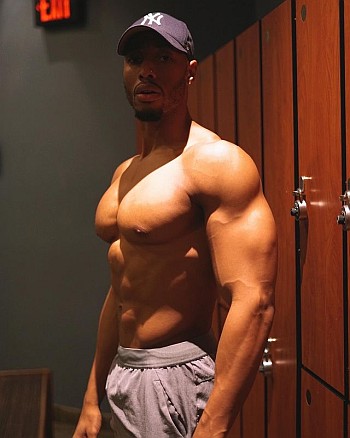 Apart from being a theater performer, Baynard has also performed in front of the camera. To date, he’s got three credits under his belt on IMDB including the short film Steve where he plays the Cooking Bae. 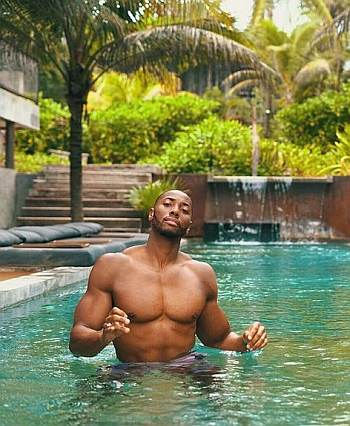 By the way, we grabbed the photos on this post from Raymond’s Instagram page which you might want to follow @raymondbaynard. It’s a great follow but you always gotta have a bottle of water near you because you’ll be thirsting over him in no time. And all the time too. Haha. 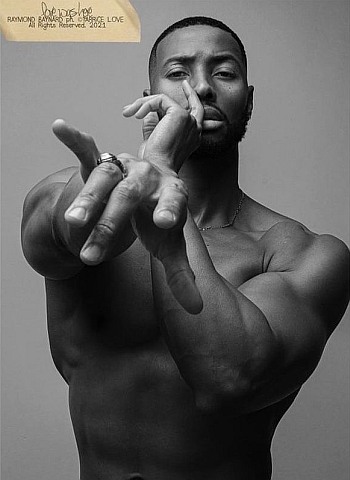 Raymond Baynard Gay or Straight? Girlfriend or Boyfriend? We have no answers to these questions at this time but we will update this post ASAP when we do have the relevant information. For the time being, here’s our theater hunk showing us his movies in his green underoos. 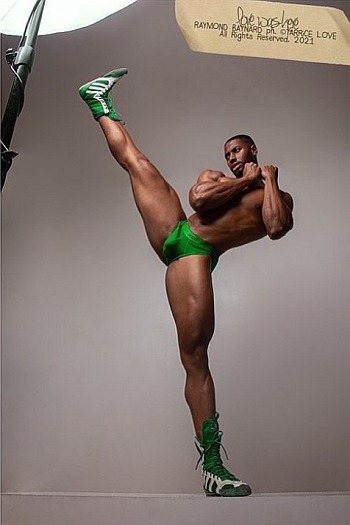