Ralph Lauren Sweaters For Men and Women: Celebrity Fashion Style. If you’re soo not into wearing Nike insulated reversible jackets to keep you warm this winter because they’re not exactly stylish, what about this Polo Ralph Lauren Cable-Knit Shawl Sweater. 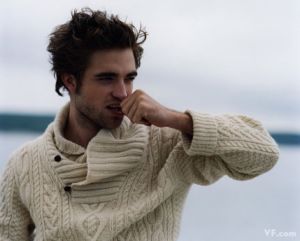 Is this chic enough for you? Yeah, we actually do love love love it! 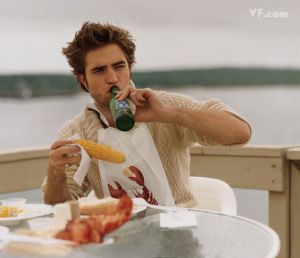 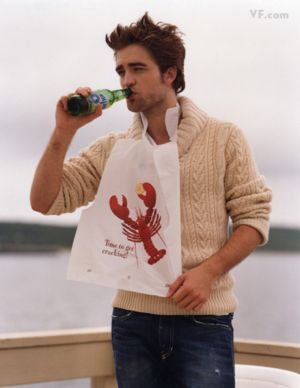 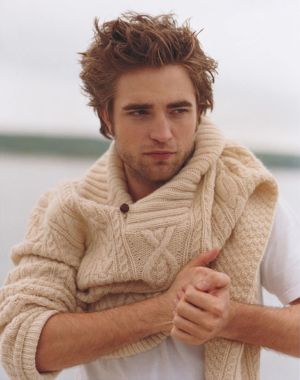 In this screencap from the ABC hit, Modern Family, American actor Jesse Tyler Ferguson (as the uptight gay lawyer Mitchell Pritchett) is wearing a Ralph Lauren Golf Argyle Wool V-Neck Sweater which is reportedly “expertly crafted in lightweight merino wool for superior comfort and ease of movement, our classic-fitting V-neck sweater is designed in preppy argyle for timeless style”. 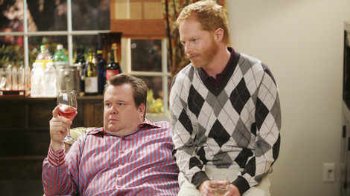 Now, you may not be a fan of Jennifer Lopez but you’ve got a hard heart if you’re not touched by the mother and son bonding moment captured by this picture. It would make a good holiday ad for Ralph Lauren, don’t you think? 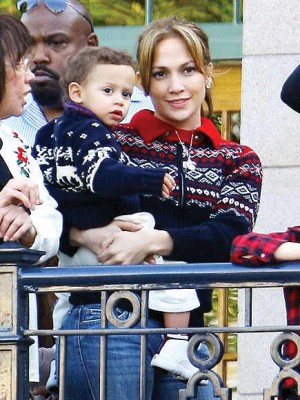 Taken about a decade ago, this photo of Penelope Cruz shows the Spanish beauty in an all-Ralph Lauren ensemble – leather pants, blazer, and turtleneck sweater – from the Fall/Winter 2000 Ready-to-Wear collection.

Olympic snowboarder Kelly Clark must have snapped lots of memorable photos from the 2010 Vancouver Winter Games where she won a bronze medal in snow boarding. That’s a comfy Polo Ralph Lauren Knit Sweater she’s wearing to beat the Vancouver cold, no? 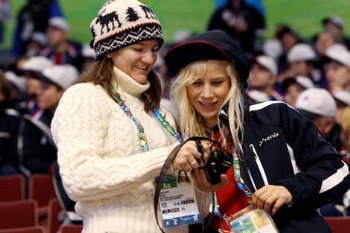 Another American Olympian in a turtle neck Polo Ralph Lauren sweater. Can you ID the guy? We’ve been researching for who he is but we don’t have a name so far. 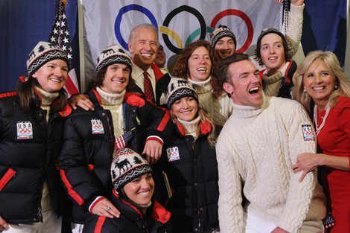 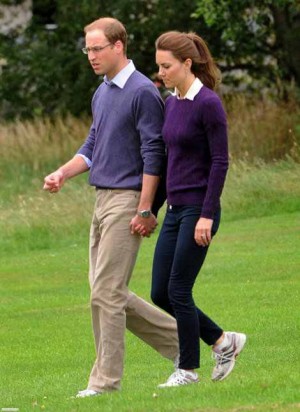 Which of the above Ralph Lauren celebrity sweaters is your favorite?