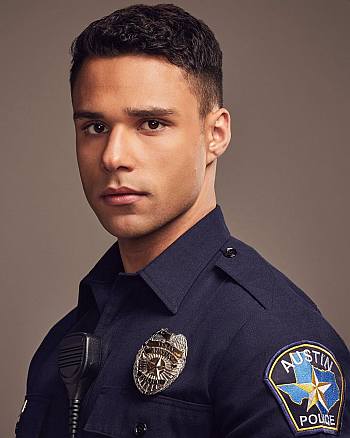 Though the show only started airing last month, it has already amassed legions of fans on the interwebs because of the romantic story line involving Rafael’s character, Carlos Reyes, and the firefighter played by Ronen Rubinstein (TK Strand).

So who is Rafael Silva? Well, he is an actor who is originally from Brazil but he is now based in the good old U.S. of A. Here are some things we learned about him when he, along with Ronen, held a live Instagram Q&A session:

Another thing you might want to know about Rafael which we learned from his Instagram page is that he is actually into martial arts and has bagged a Brazilian jiujitsu medal from a tournament. 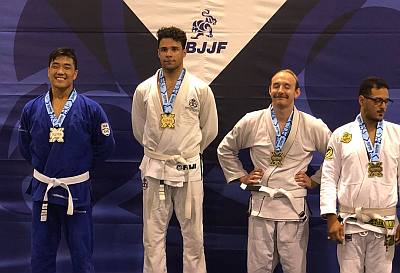 Rafael Silva Shirtless Photos. For those of you looking for a shirtless pic of our Brazilian hunk. These images are screencapped from the show. 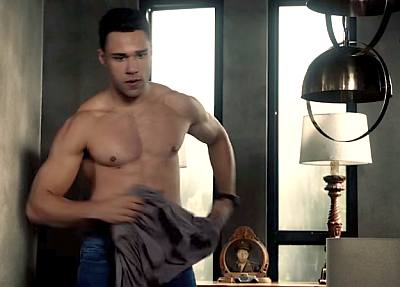 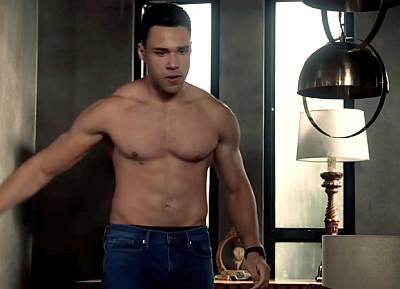 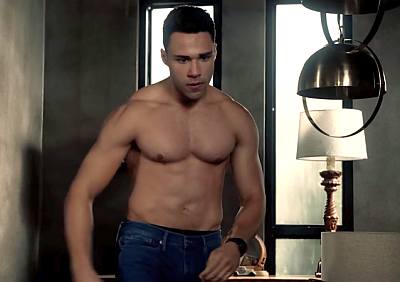 Rafael Silva Gay in Real Life? Does He have a Girlfriend? We do not know but we hope to update this post in the future once we do have the answers.

However, a Youtube commenter who goes by the handle of ChthonicRemains claims that Rafael has a husband in real life. Here’s what the commenter wrote:

There was an instagram livestream with the cast sans Rafael a couple of weeks ago and Natacha Karam, the actress for Marjan, mentioned that Rafael was at home with his husband when someone asked where Rafael was. In this livestream, you can actually see his husband in the comments section supporting him.

We’re still looking for that livestream to confirm if the above commenter is correct. For the time being, we’re putting the information shared in the unverified rumor category. Let us end this post with the GIF version of Rafael’s shirtless pics shall we?