Racist Alison Roman Thinks Only White Women Should Succeed in the Lifestyle Business. Hello Famewatchers, say hi to our Racist of the Day! Her name is Alison Roman. She is apparently kinda famous for copying ethnic recipes, repurposing them for white Karens, then making money by publishing said recipes on the New York Times.

Why is she racist, is stealing recipes racist? Nah, not really. Stealing recipes is stealing so Alison Roman is a recipe thief. Now, she is racist because she is shitting on women of color — particularly Christy Teigen and Marie Kondo — for using their personal brand to succeed in business. The thing is, hundreds of white Karen ladies have been using their personal brand to make money — from Gwyneth Paltrow, to the Kardashian sisters, to Martha Stewart, to the countless Karens selling stuff on QVC or HSN or Instagram — and yet Alison Roman is giving these white ladies a pass.

If that ain’t racism, we don’t know what is. END_OF_DOCUMENT_TOKEN_TO_BE_REPLACED

Mark A. Kolars, Visual Effects Designer, Racist of the Day. Our racist of the the day award goes to visual effects designer Mark Kolars who was recently fired from his job at the Chinese Academy of Sciences after it was revealed that he’s been posting derogatory comments against Chinese people. What exactly did he say and how racist is it in a scale of one to ten? We give it a ten, it’s really up there. He is way more racist than wannabe director Jordana Stott. 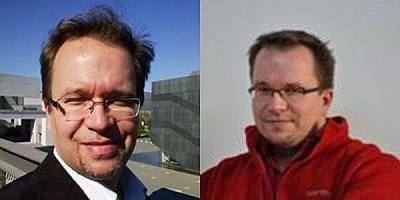 Here’s what he’s been posting on social media: END_OF_DOCUMENT_TOKEN_TO_BE_REPLACED

Jordana Stott Model, Pretend Actress/Director, and Real Racist. Who is Jordana Stott and why are we blogging about her? Well, fellow Famewatcher, Jordana is a dumb Aussie chick who did some commercial modeling and who purports herself to be a producer, director, and actress because she self-produced, self-directed, and self-starred in a movie. However, we are blogging about her not because of her many “talents” but because she is a stupid racist. What exactly did she do?

Well, this wannabe social media star was with his boyfriend (a dude named Lance Giles who established a food-related company which we will not mention because it would be kinda promoting them) in Singapore to attend a leadership summit. Now, instead of learning some leadership techniques that could probably help her graduate from being a wannabe to a real-deal producer, director, and actress, our Jordana spent her time invading the privacy of people by video recording them without their consent. She then openly mocked what the unsuspecting people were doing with her voice-overs and uploading said videos on her Instagram account.

What? You’re telling us she uploaded the evidence of her stupidity on Instagram? Well, we did say she is a dumbo and a wannabe social media star, didn’t we? Obviously, some of her followers may have pointed out Jordana’s vacuity and so she eventually set her account to private. END_OF_DOCUMENT_TOKEN_TO_BE_REPLACED 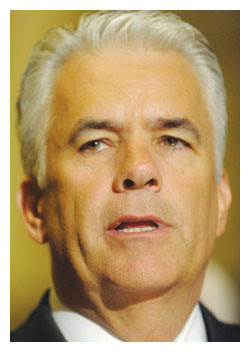 Our Idiot of the Day Award goes to Republican Senator John Ensign who, for whatever petty reason, is offended that President Obama is laughing with Venezuelan President Hugo Chavez. 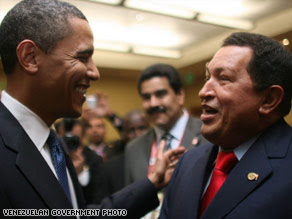