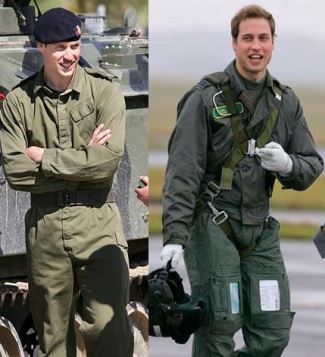 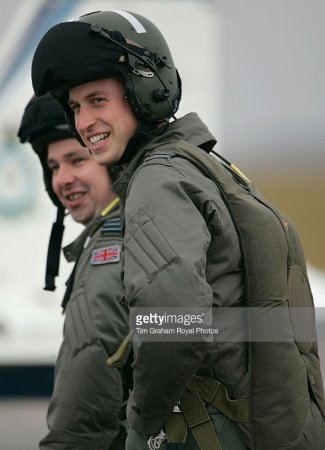 The next photo below is our favorite photo of the Future King in his aviator flight suit. 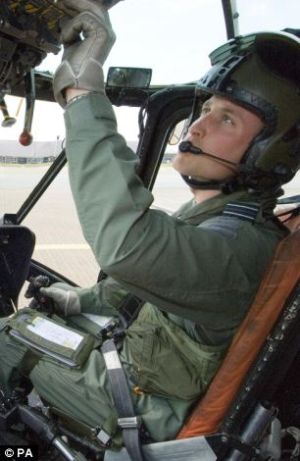 Check him out in his aviator flight suit while training as a Search and Rescue Force helicopter pilot and during his graduation after he finished the course. 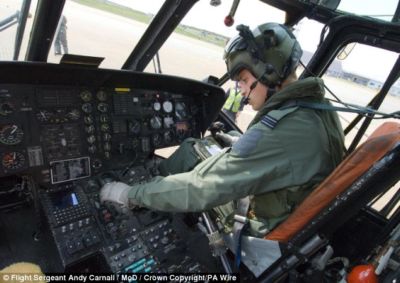 Says the Prince of the training he successfully completed:

‘I am really delighted to have completed the training course with my fellow students. The course has been challenging, but I have enjoyed it immensely. I absolutely love flying, so it will be an honour to serve operationally with the Search and Rescue Force, helping to provide such a vital emergency service.’

Prince William Pilot Certificate. Here’s the Prince getting his certificate and posing with his fellow students. You gotta give props to this dude for doing something meaningful. Way to go, Prince William! 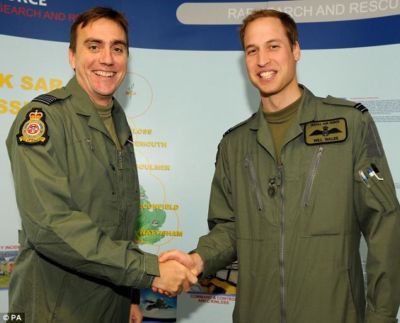 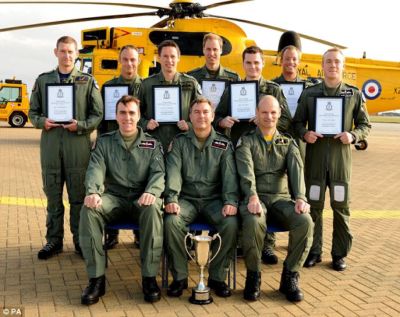 Prince William Initiation With The Royal Air Force (published 27 February 2009). Hey look who’s going to undergo some initiation stuff before they become helicopter pilots? The Future King of the United Kingdom and his kid brother. Prince William is reportedly scheduled next month to drink through a straw from a TOILET filled with beer — as buckets of icy water are tipped over his head.

For his part, Prince Harry will do the the Naked Runway Challenge where he strips off his clothes and runs the length of the landing strip at RAF Barkston Heath in Lincolnshire.

Pretty weird, eh? Yeah it’s weird but we’ve heard of weirder things happening in initiation rituals like this. And what does the Royal Air Force say of the initiation of the Princes?

Says a RAF source as quoted by The Sun: “No one is forced to take part but I don’t know a single person who has chickened out. I’m sure William will be keen to prove he is one of the boys. Harry’s test will be different. The runway is long, and freezing at this time of year. It’s always a relief when you have passed the initiation and earned your drinking wings.”