Prince Harry is An Apache Commander. We are just updating this post ten years later to note that, according to a BBC report in 2013, our favorite royal has passed his qualifying test to be an Apache helicopter commander.

More from the BBC: “Prince Harry has qualified as an Apache helicopter commander, the Ministry of Defence has announced. The qualification marks the culmination of three years of training, and means he can now take overall control of the helicopter on missions. The prince’s commanding officer said he passed with ‘flying colours’ and was now at the top of his profession.”

We know he’s had a falling out with the rest of his family and he’s now living in Los Angeles but here are photos of our prince doing piloty things. For the record, we are TEAM HARRY AND MEGAN here at Famewatcher. 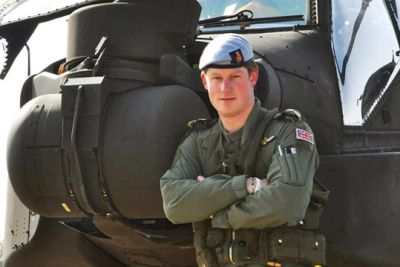 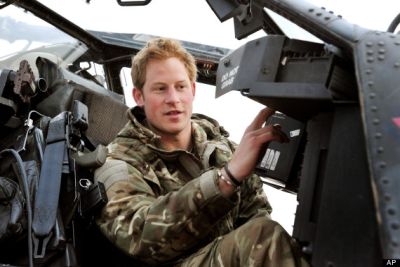 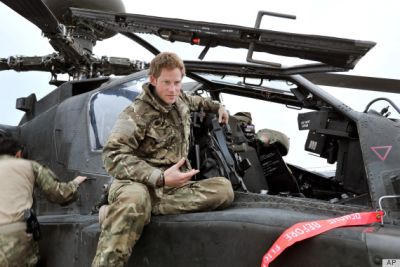 …..
Prince Harry’s Aviator Flight Suit: Royal Fashion Watch (14 September 2010). Look who’s wearing an aviator flight overalls? It’s the most famous pilot of the Royal Air Force, Prince William himself. He may have failed his first pilot exam (which he eventually passed) but there’s no question that the Prince, like Tom Cruise when he was young, is rocking his flight suit. 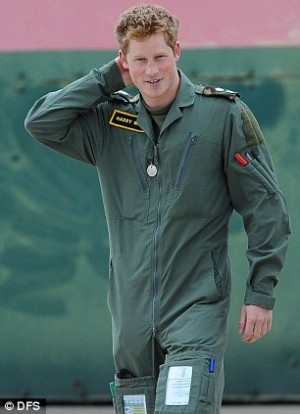 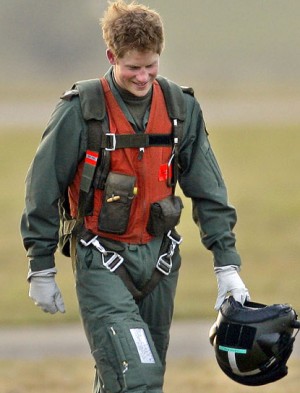 …..
Prince Harry Fails Pilot Exam (15 February 2009). If Prince Harry ever invites you to ride on a plane he’s flying, you’d be better off if you say no to the royal invitation. After two years of studying to become a pilot, the Prince failed his pilot exam. 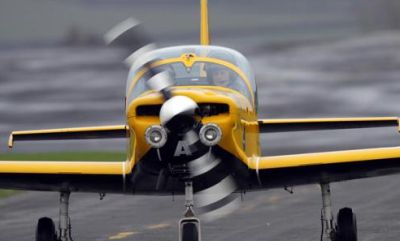 A source tells News of the World: “Harry didn’t reach the grade but he will have plenty of other opportunities to pass it. He will now be given extra tuition. It wasn’t a case of Harry failing and being booted off the course. It’s part of an on-going assessment.”

Well, he would have passed if he spent more time studying how to fly a plane and less time partying and making inappropriate racial remarks [Read Prince Harry: Redheads Do Have Fun].