Prince Harry Gay: Royal Ally to the LGBT Community Prince Harry is soooo gay!! Why is he licking the other dude’s nipple in the photo below? Not that there is anything wrong with that, of course, but this makes us wonder whether this is proof that our redheaded Prince is a Friend of Dorothy? 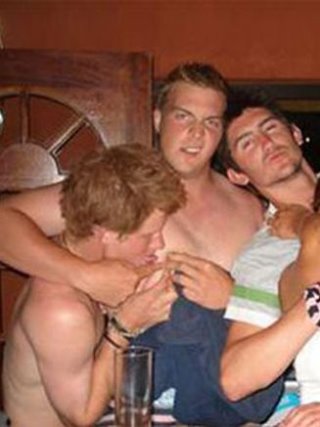 Anyhoo, we tried to come up with an answer to explain why Prince Redhead is going to town on that guy and these are what we came up with:

Our Prince really is into nip play, isn’t he? 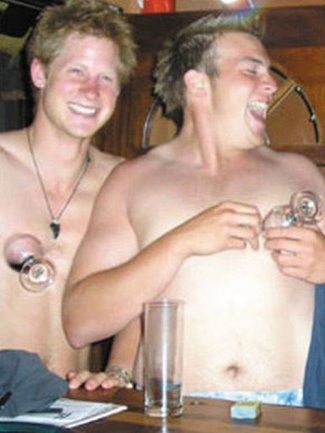 Prince Harry Gay: Pink Nails are Cool! (posted 15 March 2009). Look who’s got his nails painted in pink? It’s Prince Harry. And look who’s having fun because Prince Harry got himself some pink nails? Its them British tabloids who are calling him Prince Harriet. Haha. 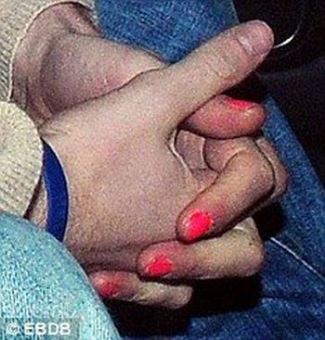 We won’t be surprised if Prince Harry will eventually try the male bras that them Japanese guys are reportedly fond of. We’re not saying he needs it. It’s just that, to his credit, he appears to be the kind of guy who is not tied down to conventions. 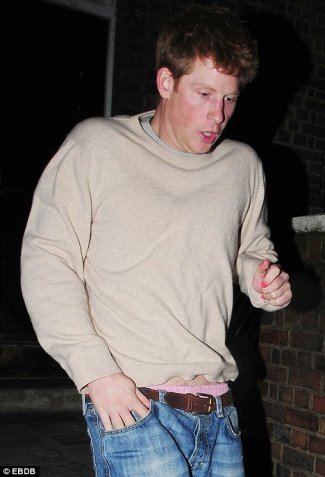 Prince Harry Gay LGBT Ally. We’ve been joking that Prince Harry is gay but we all know that he is a straight dude. What he is, is an ally to the gay community. How do we know this? Well, because he is a friend of Lady Gaga. Hehe. 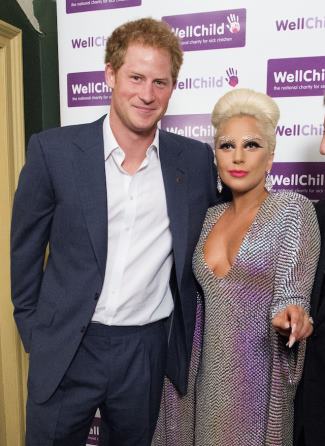 According to a Daily Telegraph report, the Prince also defended a gay soldier based in Afghanistan who was being bullied by his superiors. 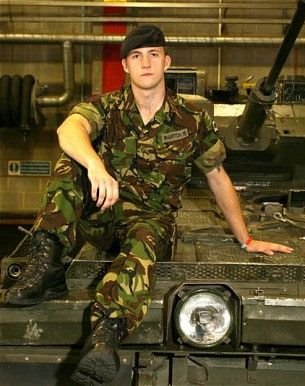 The soldier, James Wharton (above photo), had this to say about his experience and the Prince who came to his rescue:

“The time the Prince stepped in and told a group of very unhappy soldiers to ‘back the f**k off’ and leave me alone. This was following on from an incident which had occurred the evening before during which I had got a little close to a soldier from another regiment whilst drinking in the bar. The morning Harry had to come to my rescue, word had got round among the other regiment about what had happened between me and one of their own, and a group of angry sergeants wanted my blood—because to them, I was obviously to blame. Harry caught wind of the situation and confronted the older non commissioned officers, and made, quite clear, that they would be for the high jump if they gave me another second’s hassle over the issue—my sexuality.”

Let us conclude this post on Prince Harry being gay with another story of a gay man who had an encounter with him. According to Pink News, a gay dude named Vincenzo Ianniello cheekily gave his phone number to the Prince.

Prince Harry took the number and told Vincenzo he will call him if ever he “changed his mind about dating women”. Awww, how cute is that?

Anyhoo, this is what Vincenzo tweeted about his royal encounter: “I gave Prince Harry my number tonight, he promised he’ll call me if he changes his mind about women. Or men. #epicwin”

A pic of Vincenzo Ianniello aka Prince Harry’s possible phone buddy (and also possible eff buddy). Hmm. We think they might actually look good together. Hehe. 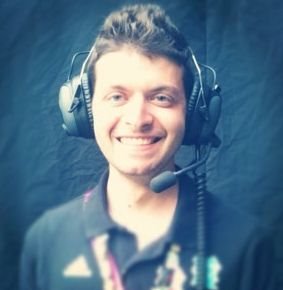 In conclusion, let us show our appreciation to Prince Harry being an ally to the gays by posting the hottest — and gayest — Prince Harry photos we can find. 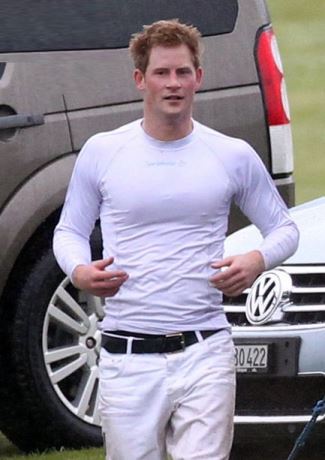 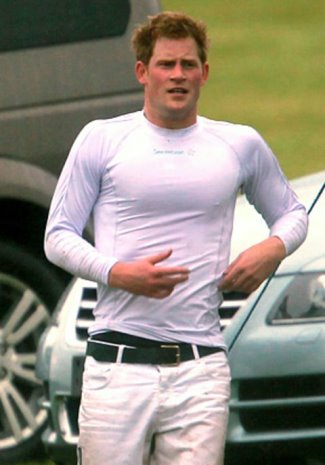