Nicola Formichetti. Is male fashionista Nicola Formichetti trying to join the Guys With iPhones club? He should have gotten rid of his Prada suit because that particular “club” is for guys and dudes in their birthday suits. 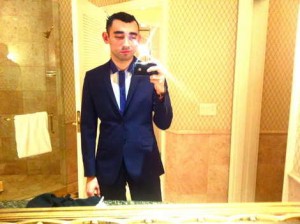 Christoph Waltz. Austrian actor Christoph Waltz came to our consciousness for his memorable role as Hans Landa in the 2009 movie, Inglorious Basterds. He won an Oscar as well as countless other awards. He is wearing a Prada Uomo Navy Peak Lapel Suit. 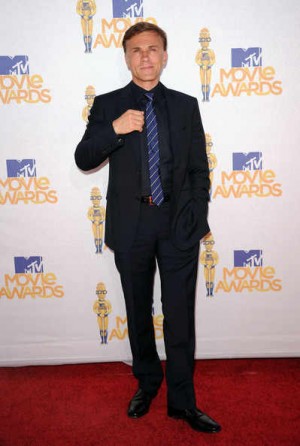 Joshua Jackson. Like Adrien Brody above, Joshua Jackson is wearing a two-button Prada Anthracite Suit in this photoshoot for GQ Magazine. Where has Joshua been hiding all these years? We kinda miss him! 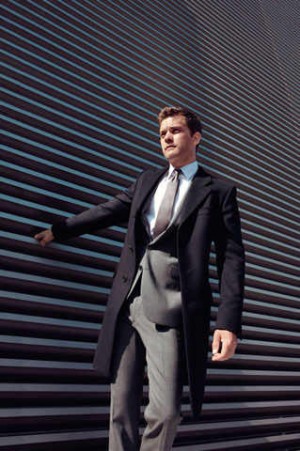 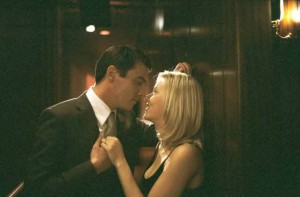 Enver Gjokaj. American actor Enver Gjokaj is dressed in a two-button Prada suit in this still-pic from his TV show, Dollhouse. 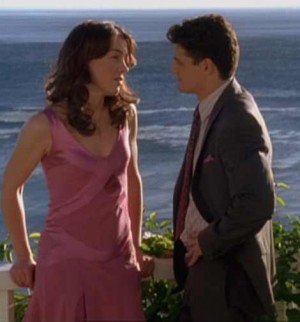 More Robert Pattinson Prada Mens Suits: Since this was originally about Robert Pattinson and his Prada suit, we think its fitting to close this update with these photos of RPattz looking dapper in his Prada. Obviously, he loves him his Prada, no? And he looks sexy when he goes formal and dressed up! 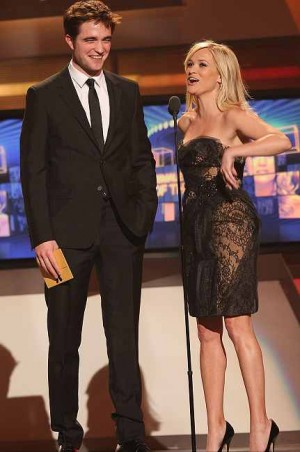 So do you have a favorite among these Prada mens suits? We are kinda partial to RPattz’s suit below. 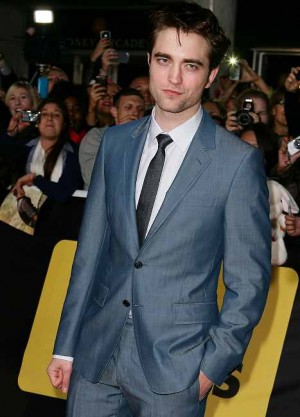 At the Academy of Country Music Awards, Robert opted for a Prada black suit with dress shirt and tie. He changed it for two-button grey shine suit during the Sydney premiere of his 2011 movie with Reese Witherspoon, Water for Elephants.