Polo Ralph Lauren Male Underwear Models. We were supposed to publish these a year ago when we published our post on Tom Ford Male Underwear Models but it got lost in the shuffle. Oh well, it’s better late than never, as they say. And sometimes, doing things at a later date is beneficial — at least in the world of blogging — because we have more photos to share.

Anyhoo, let’s check out this group of hunky men who posed in Polo Ralph Lauren underoos, shall we? Because we love our guys with some facial hair, i.e., not too much that it overruns a handsome face, here’s our imaginary beau, Ukrainian actor Oleg Zagorodnii who is giving us a glimpse of his Ralph Lauren underwear. Hey, Oleg, we love you and we love your movie Firebird but what about losing the jeans next time? Hehe. 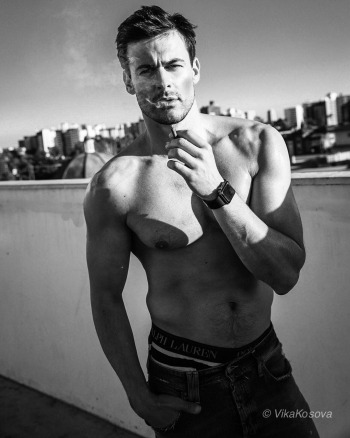 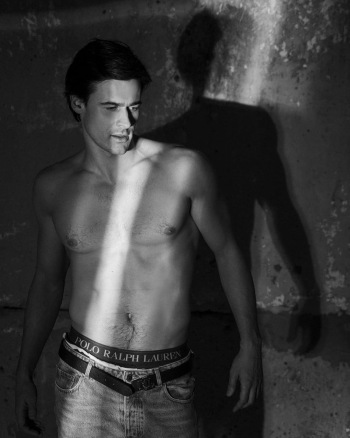 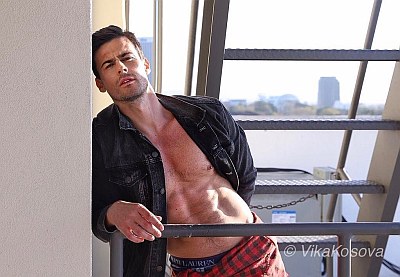 Next up in our list of Men Rocking Their Polo Underoos, is these two guys who headlined the brand’s underwear campaign: Zach Pricer and Luke Rockhold. Zach does modeling for a living and, aside from Polo Ralph Lauren, has headlined advertising/advertorials campaigns for Uniqlo and Hugo Boss while modeling is more of a side gig for Luke Rockhold. 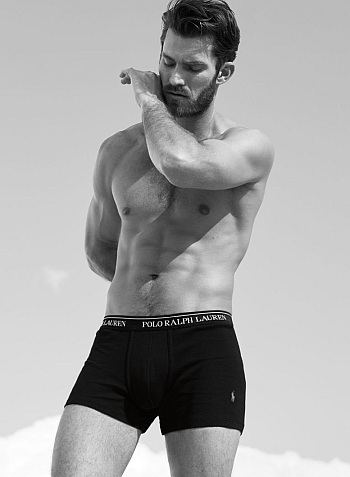 So what does Luke do for a living if he ain’t modeling full-time? Turns out he is actually a mixed martial arts or MMA fighter! He is currently with UFC and he sports a very impressive win-loss record of 16 wins and 5 losses per wikipedia. 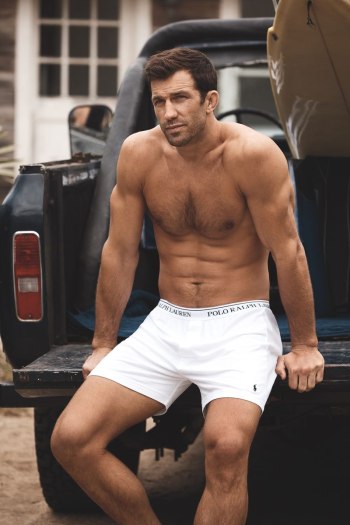 Reports state that Rockhold was specifically hired to be the face of the brand’s Polo Blue cologne but they got him posing in underwear too. Yay. 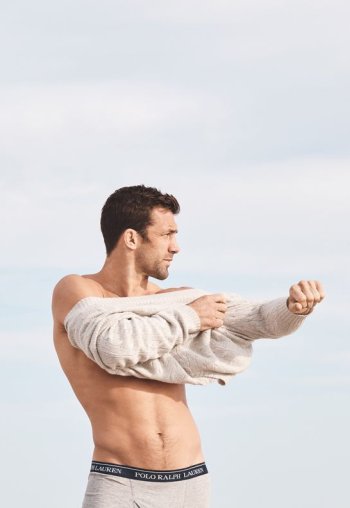 We gotta go somewhere so we’ll just list the names of the other models: actor-singer Sean Cavaliere, one of the biggest names in the world of male modeling Chad White, our imaginary beau Jake Campione, influencer and model Christian Hogue, and Hungarian model Bertold Zahoran who reportedly dated (is dating) Wendi Deng who used to be the wife of Disinformation-in-Chief Rupert Murdoch. 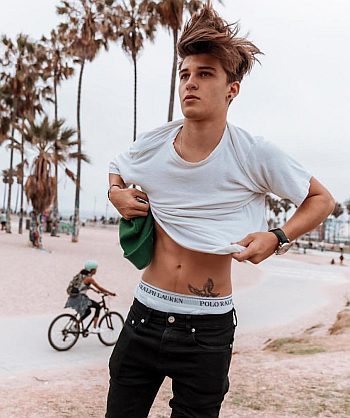 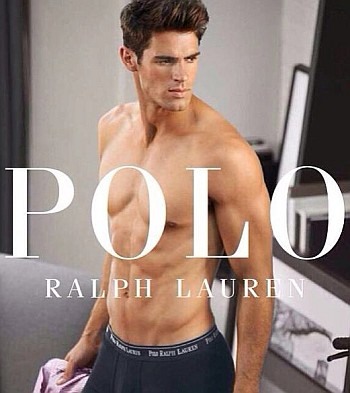 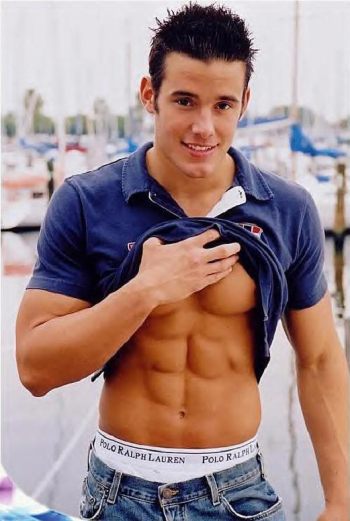 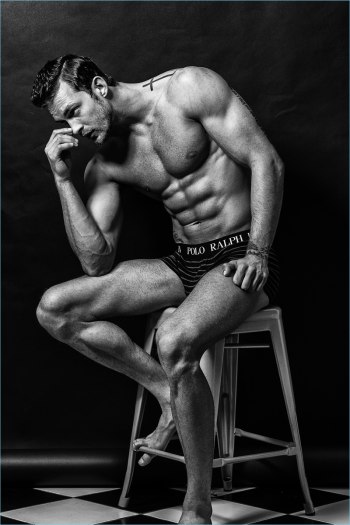 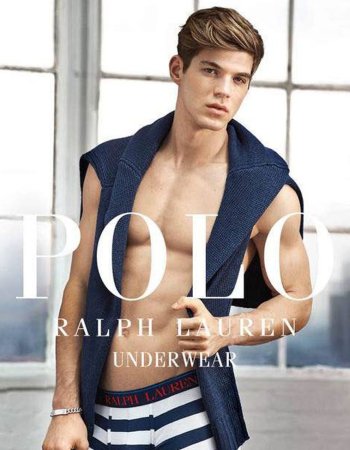