Phil Collins Young and Old Shirtless Photos. You want some shirtless photos of Phil Collins, don’t you? Here’s a photo of the British singer when he was young. 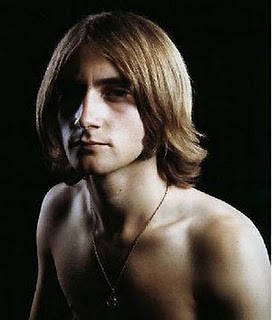 Here’s another one when he was starting to go bald. This was from a time before body waxing became the rage among female and male celebrities. Do you think Phil would have benefited from a little body waxing? 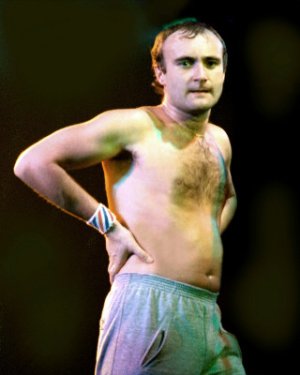 Phil Collins Young and Old Photos. Want to see how Phil looked as a young boy? Here’s one from his album, Going Back. 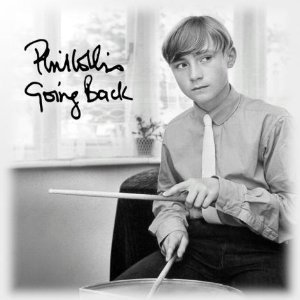 As an older guy, Phil totally embraced his baldness. He’s one of those guys who look sexy and hot when they’re bald, no? 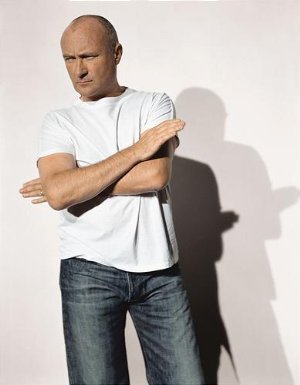 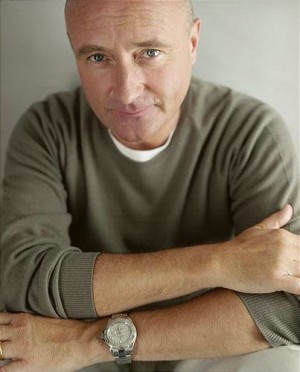 These guys, who are all successful in their chosen field apparently love them their Rolex Yacht Master. 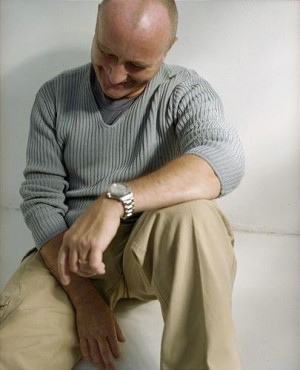 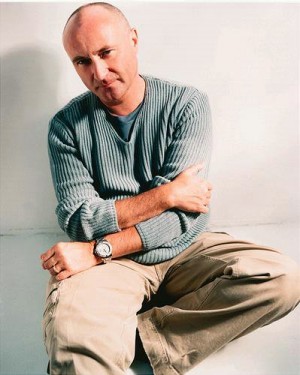 If you are a Phil Collins fan, it might interest you to know that he is reportedly releasing his 8th album, Going Back, on 13 September 2010.

Do you think his latest album will get him more awards? As some of you already know, Phil is a multi-awarded artist both as a solo singer as well as a member of the band, Genesis. As a solo artist, Phil boasts of seven Grammy awards (from 1985 to 2000), three American Music Awards (AMA), two Golden Globes, and an Academy Award for Best Original Song for You’ll Be in My Heart which was the film soundtrack for the movie, Tarzan.

Phil’s band, Genesis, also boasts of a Grammy (for Best Concept Music Video in 1998) and an AMA for Favorite Group (Pop/Rock).

…..
UPDATE: On March 2011, Phil announced his retirement. The singer, who’s now 60 years old, said that he’s retiring because he wanted to take care of his two young sons on a daily basis. Some mean writers say that he’s retiring because he’s a weirdo or because he’s “unloved” in the music business but we are taking Phil’s word on this one. And we think he’s got his priorities right, he’s already achieved a lot in the music world so we’re not surprised if he now wants to devote his time to his young kids. All that touring won’t allow him to do that. Thanks for the music Phil!