Peyton will be playing the bad boyfriend role in the movie which is described on wikipedia as a “gender swapped remake of the 1999 film She’s All That” and which is scheduled to drop this coming week. Here are screencaps of a shirtless Peyton from the trailer of the movie: 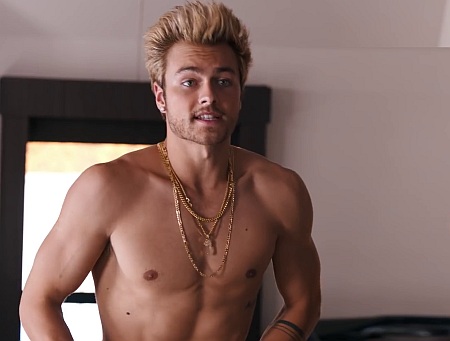 Who says white men can’t dance? Certainly not Jordan Van Draanen (aka Peyton’s role in He’s All That) who’s seen doing the moves in the trailer for the upcoming movie.

Now are we the only ones who mistook Peyton for Dancing With the Stars pro Derek Hough? When he appeared on the trailer for the movie we were like, “They’re trying to pass off a 36 year old man as a high school student, huh? That’s worse than Riverdale.”

Of course, later found out that the guy is actually Peyton who, with his blondness and all, kinda resembles the DWTS star. 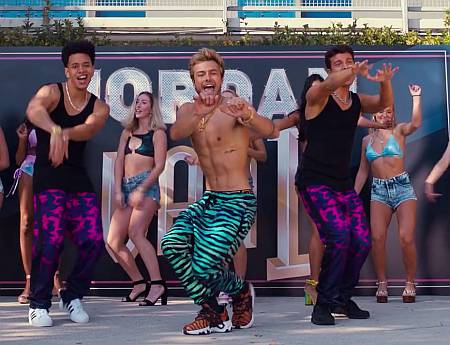 Look who’s wearing Versace underwear? Is the movie set in the early 2000s, you know, the time when everyone and their pals were going for the saggy pants look. 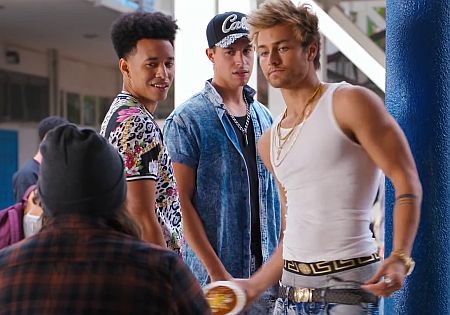 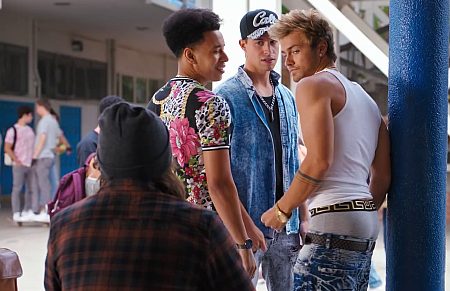 Peyton Meyer Gay or Straight? Girlfriend or Boyfriend? He is straight and he’s got a girlfriend. Her name is Taela and here’s the photo of the two which the actor posted on his Instagram page with the following message: “Your strength is contagious and you have made me a better man. I don’t know who brought you into my life but I need to start writing some thank you notes. 24 has some big things coming for you. Happy birthday baby.” 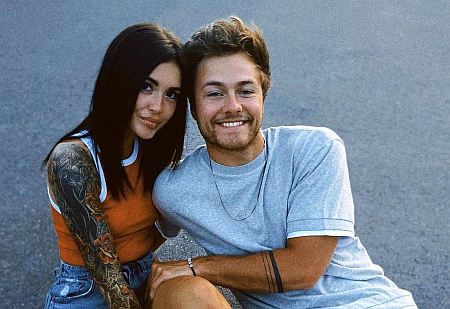 For the thirsty hos among us, here are more shirtless photos of the actor chilling with his pals. We grabbed the images from his Insta which you might want to follow @peytonmeyer: 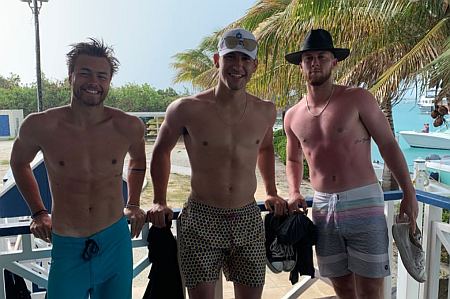 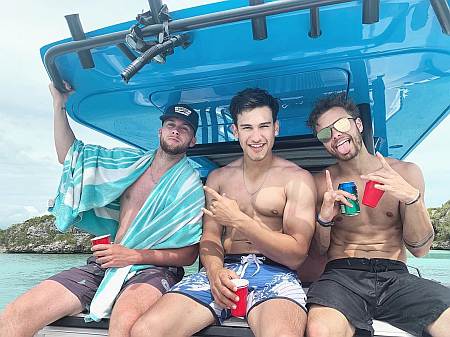 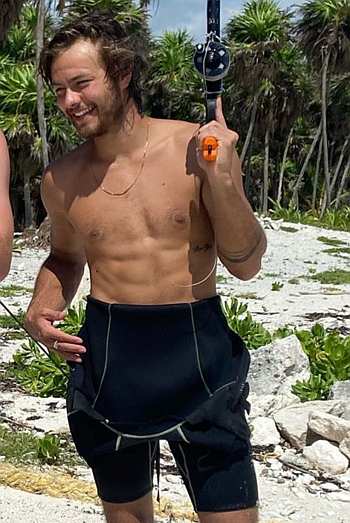 Also from his Insta, here are editorial pics for Civilian Magazine. 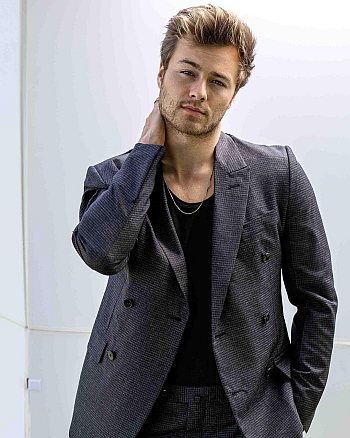 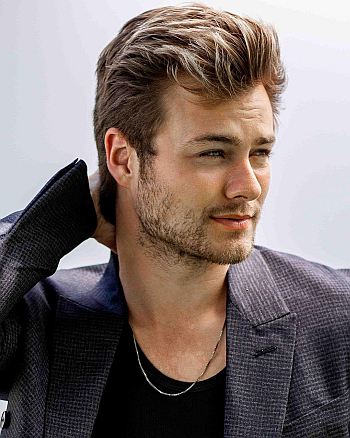