Pete Buttigieg Hot in Uniform, Suit, and Sweater. Today in Hot Men in Uniform, we bring you former presidential candidate Pete Buttigieg looking fly in his camo uniform. Pete, who served as Mayor of South Bend, Indiana from January 2012 to January 2020, is a veteran of the US Navy.

Politifact has the details on his military service: “Buttigieg joined the Navy Reserve in September 2009. He was a lead analyst tracking the flow of money to terrorist cells. Buttigieg did not see any combat, but he did take more than 90 trips outside secured military installations in Afghanistan. Buttigieg was honorably discharged in November 2017.” 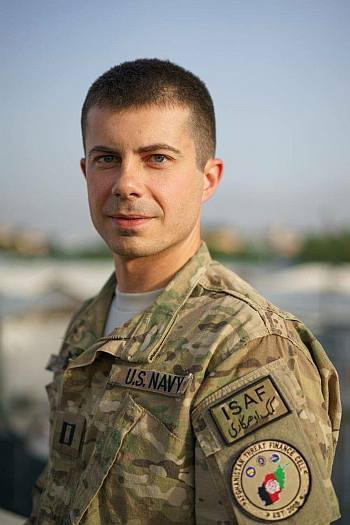 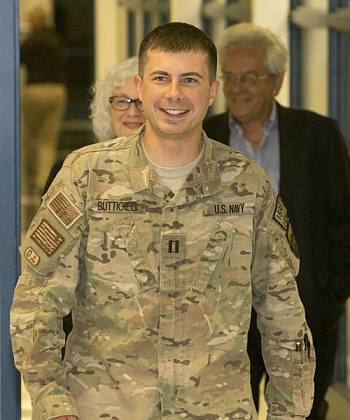 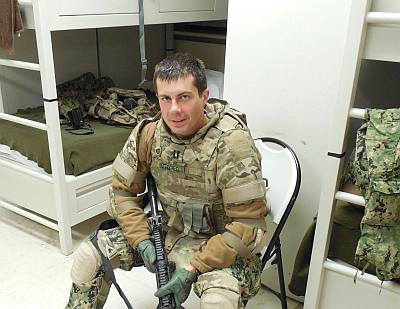 Of course, the young politician is a hottie in uniform but he’s just as hot when he’s going for a suit and tie look. 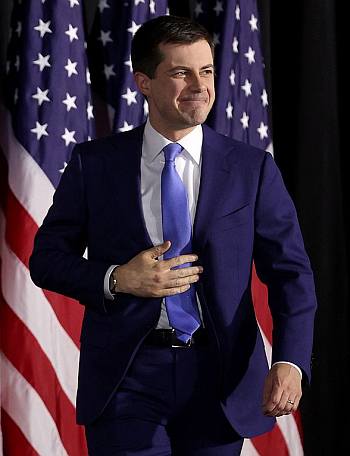 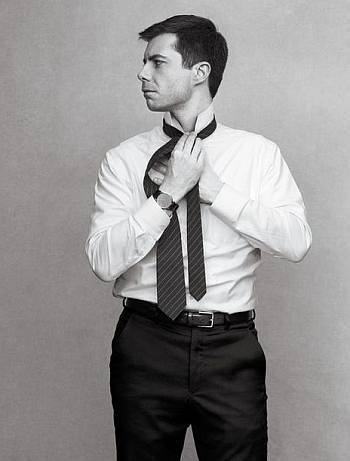 Do you need help with that tie, Pete? Just call us when you do. Hehe. 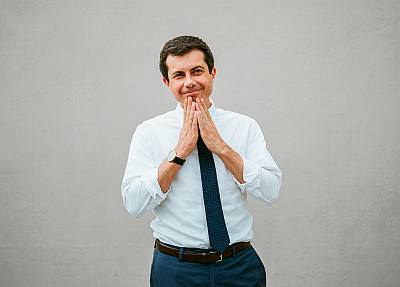 Actually, our favorite look for the guy is when he’s wearing his sweater. Hehe. 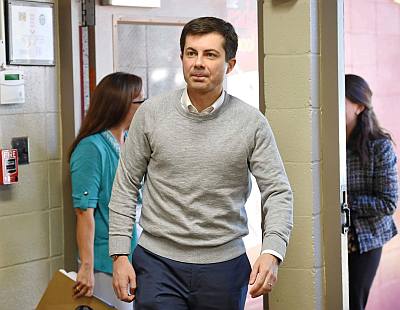 Pete Buttigieg Husband. Sorry for the folks crushing on Pete. He’s already taken. He tied the knot with Chasten Glezman at the Episcopal Cathedral of St. James in South Bend, Indiana in June 2018. He was actually raised Catholic but he eventually joined the Episcopal Church.

Pete and Chasten during their wedding with Northern Indiana Bishop Douglas Sparks and the dean of the Cathedral the Very Rev. Brian Grantz. 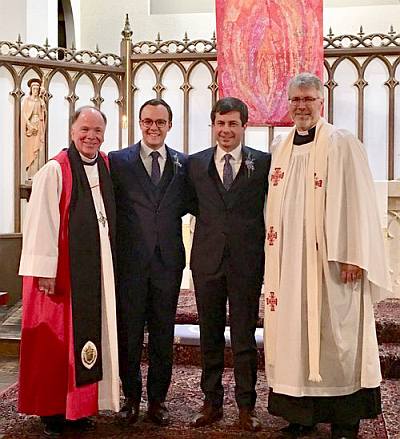 Pete and Chasten on the cover of Time Magazine. 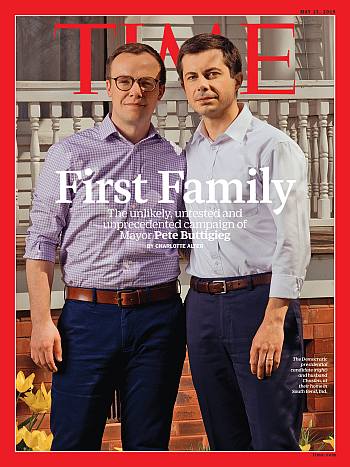 Pete Buttigieg Shirtless Photos… Not. Now, the thirsty folks among us or political operatives looking for shirtless photos of the up-and-coming politician will have to make do with these other shirtless images of his first-name namesakes.

First here’s singer Pete Wentz posing in a photoshoot for Out Magazine: 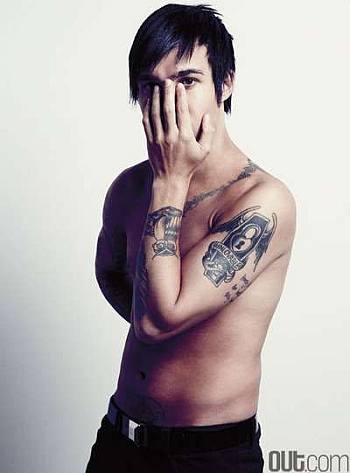 Next, here’s comedian and actor Pete Davidson taking a selfie at the gym: 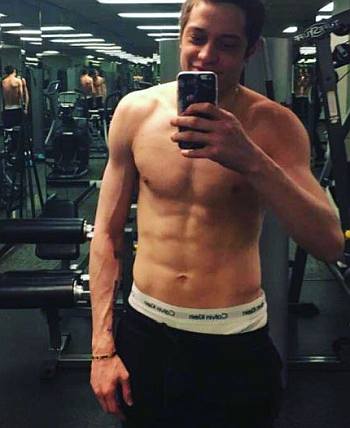 Does Peter Facinelli also go by Pete or is he always a Peter? 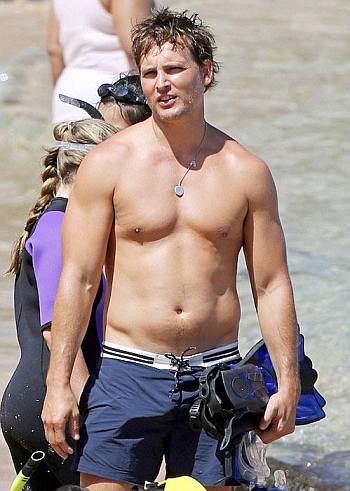 Meantime, those of you looking for Pete underwear pics will have to make do with this one being sold by an enterprising online entrepreneur. 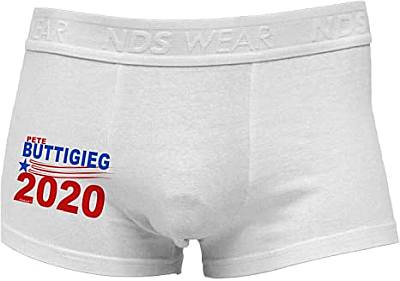 The ladies can buy some one-piece swimsuit too. 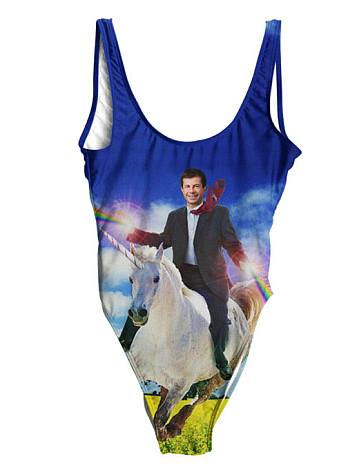