Gaspard is 22 years old, stands at 188 cm, hails from Poitou in France, and, aside from being a male model, he is reportedly also a musician. Hmmm? A triple threat multi-talented hunk of a man.

Any of you heard his music? Do you have a favorite song of the guy we should check out?

By the way, did you know that Pepe jeans is a British brand. All this time, we thought it’s a Spanish label but it was started by two Kenya-born Brits.

Here’s the interesting story about the brand’s beginnings (via wikipedia): “In 1973 jeanswear entrepreneur Shantilal Parmar spotted Nitin Shah, who worked for a petrol station, and made him a commissioned agent selling jeans. Parmar taught Nitin about the jeanswear business, from washes, fabrics, and stitching. After this, Nitin envisioned a denim empire and commissioned the help of his brothers Arun and Milan Shah.”

More about Pepe Jeans: “The Kenya-born brothers decided to set up shop: Sholemay Ltd, Pepe Jeans. The brothers thought that naming it ‘Pepe’ was a short, cute name which was easy to write (and remember)… Through the 1980s, the denim company achieved European prominence.” 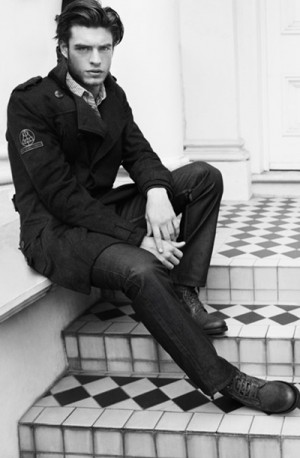 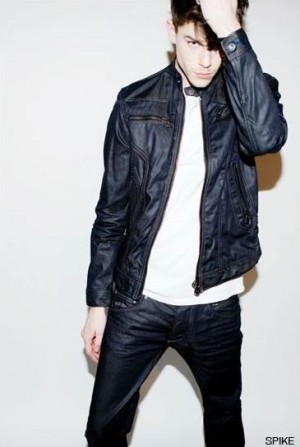 We love, love, love the blueness of this denim jacket. 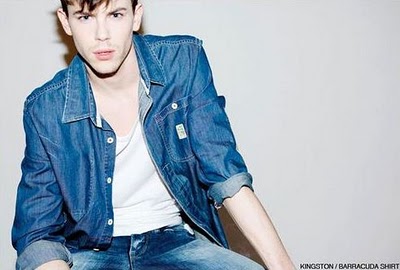 We love the blue plaid shirt too. We’re not really fans of plaid but this one’s pretty chic and classy! 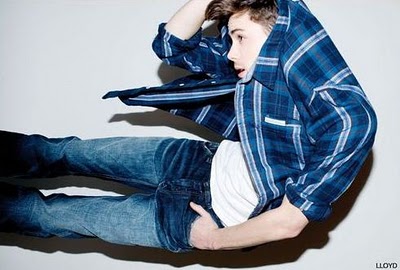 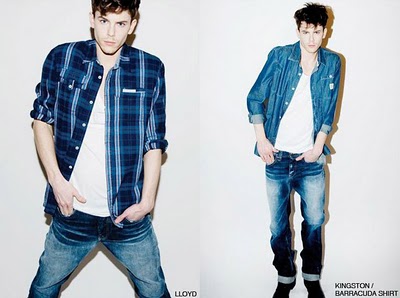 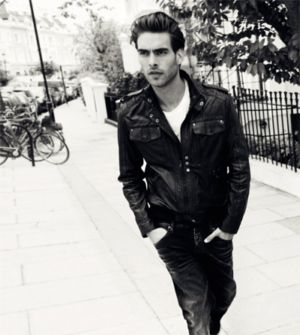 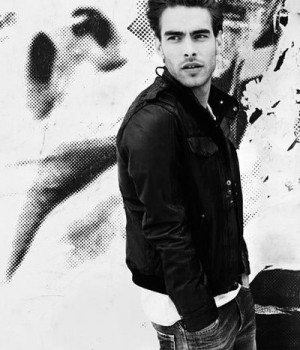