Paul Hodgson Shirtless Rugby Hunk. Now, we know we don’t have to remind you that bald men are hot. However, if you do need some reminding, here are some awesome sexy photos of rugby hunk Paul Hodgson. 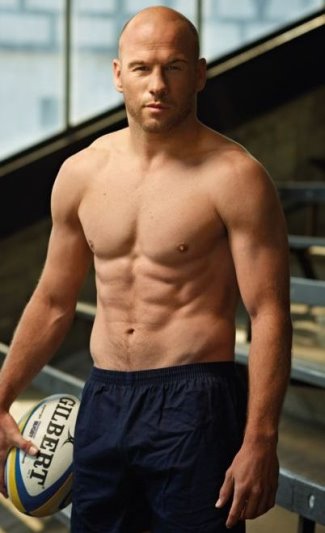 If this guy ain’t a good example of sexiness personified, then we don’t know who is. Like other rugby players, Paul has done his share of posing for charity calendars to raise funds for worthy causes. For instance, here’s Paul posing as Mr. October for the 2012 Rugby’s Finest calendar project. 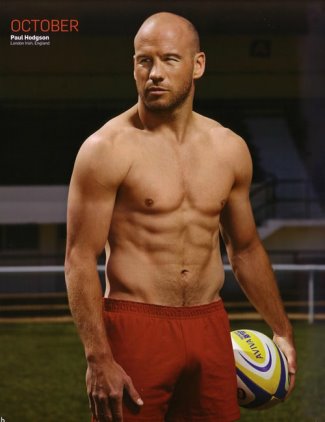 And here’s another Paul Hodgson shirtless photo from the 2013 Rugby for Heroes charity calendar.

Our hunky rugby player poses as Mr. May for the 2011 Rugby’s Finest Calendar. 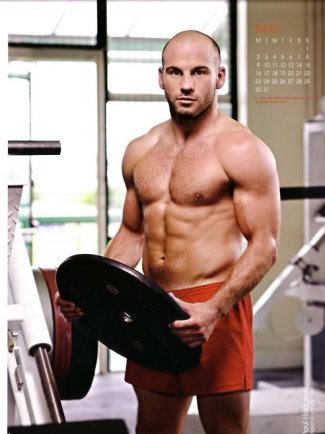 Is Paul Hodgson Gay or Straight? He is straight! But like many other rugby players, he supports the gheys. For instance, here’s what Paul said when Gareth Thomas came out as the first gay rugby player:

He’s a fantastic rugby player and as has been said already, that’s the main thing. He’s a rugby player first and whatever he does in his personal life is obviously down to him and I’ve got huge respect for the guy, especially what he might have been through. To have come out, he’ll probably get more respect for it.

Paul Hodgson Relationship Status. Is he married or is he single and ready to mingle? We can’t find the name of Paul’s significant other but we do know that he is married. How do we know this? Because he mentions in his My Life in Rugby column (June 2014, therugbypaper.co.uk) that he tied the knot in 2010. Now, if you happen to know the name of Paul’s wife, then do tell in the comments. However, if you also know that they’d rather keep their married life private, then we should respect that and not name names.

Shall we end this post with another Paul Hodgson photo to remind us that bald men are hot? Of course, we should! 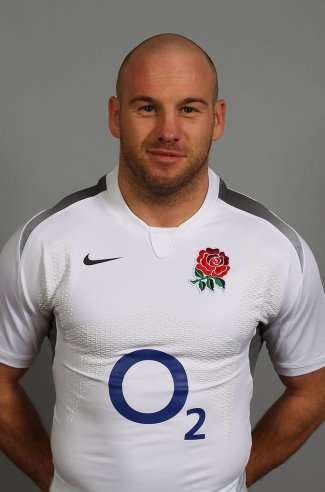