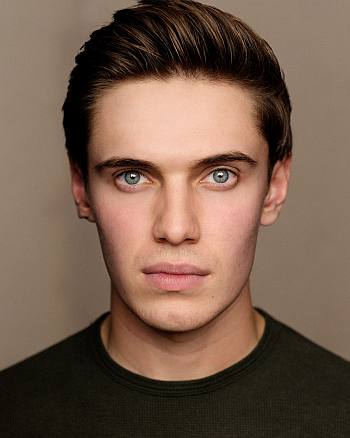 Some information about the characters that Paul will portray (via outlander.fandom.com): “Jo and Kezzie were orphaned young, around age two or three, during their family’s passage from Europe to the colonies. Without any relatives to pay the family’s debt for the voyage, the ship’s captain sold the twins, to be indentured for thirty years against the debt. A man named Aaron Beardsley bought their indenture and brought them to his homestead as servants. Around age five, Keziah suffered an injury that caused a pronounced deafness.”

Now, if you are wondering why you’ve not heard of Paul before, it’s because he just graduated from the Royal Conservatoire of Scotland (BA Acting) and is a newbie in Hollywood. In fact, he does not have an IMDB page as of posting. However, he’s done a lot of stage plays such as Julius Caesar where he plays Brutus: 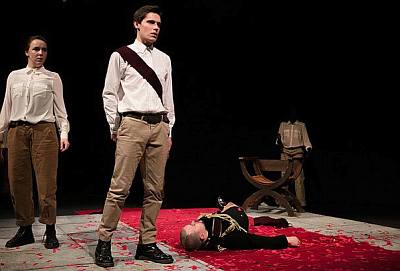 He also starred as Cloon in the Royal Conservatoire of Scotland production of the play, The Breathing House: 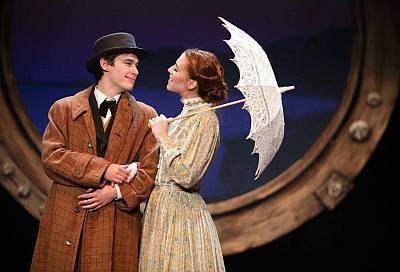 Outlander will be Paul’s first major acting gig but it is not his first time before the camera. He stars on a short indie film, The Tooth, which is currently in post-production. 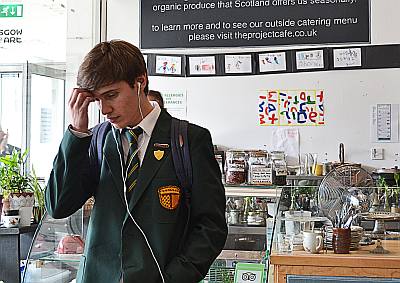 Paul Gorman Gay or Straight? Girlfriend or Boyfriend? Is he dating anyone at the moment? Is he into gals or guys? Is the girl below his girlfriend? 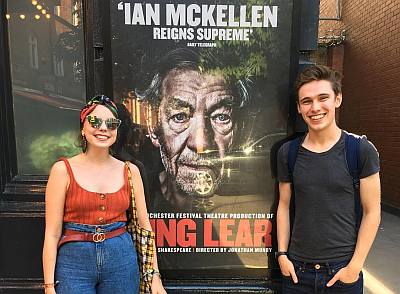 We don’t know the answers to the above questions but we will update this post once we have the relevant info. However, the girl is most likely his friend and RCS school mate. By the way, we grabbed the above photo from Paul’s Insta account which you might want to follow @pauljgorman.

Paul Gorman Shirtless. We don’t have any at the moment but we will make an update if we find some. For the time being, if you are thirsty for a shirtless Outlander hunk, then go check our post appreciating the kilt as well as the hirsuteness of Richard Rankin.