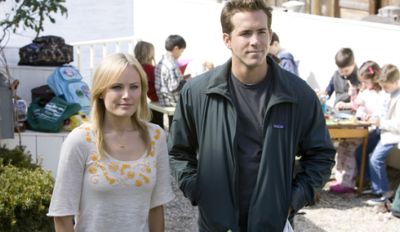 Here’s a closer look at the Patagonia Duality jacket for men. 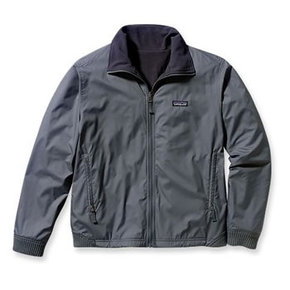 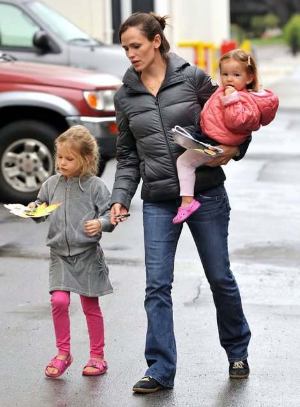 Next, here’s Tabitha Hodge Broderick with her mom Sarah Jessica Parker while twin sister Marion Loretta is at the back with another lady. It would have been pretty cool if both young girls were made to wear Patagonia jackets but Jessica decided to dress them differently, Tabitha with Patagonia while Marion in another brand. Maybe SJP and Matthew Broderick want their twin girls to develop two different personalities? 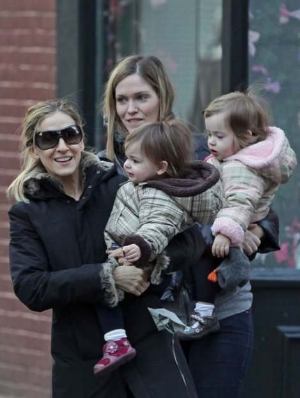 Last of our kid celebrities is presidential daughter Malia Obama who’s seen here with the Prez himself, President Barack Obama. We love, love, love the Obamas! 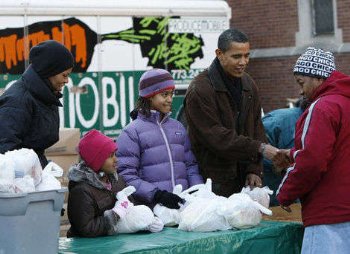 Among older female celebrities, those who were snapped wearing Patagonia outfits are: Reese Witherspoon and Kristen Stewart. 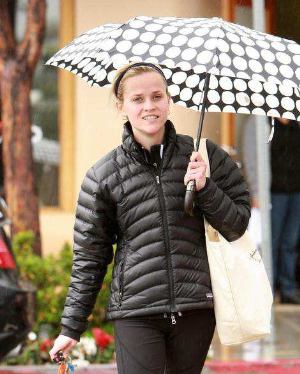 For her part, in this scene from the Twilight movie trilogy that made her world famous, Kristen wears a Patagonia Rubicon Puff Insulated Ski Jacket. 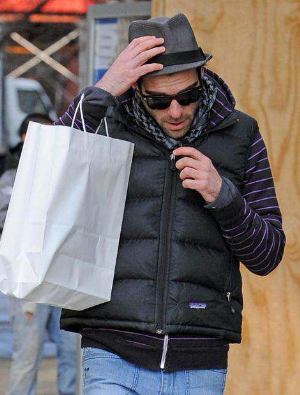 And here’s Jesse Eisenberg, from a scene in The Social Network, wearing a Patagonia jacket. [For more of Jesse’s fashion style, check him out in this Shipley and Halmos suit.] 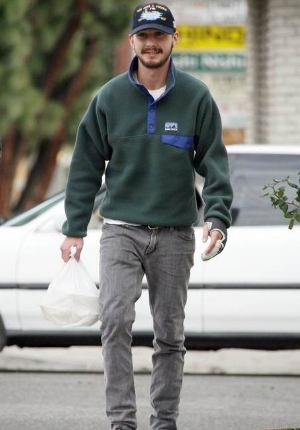 Oh wait, that’s not actually a jacket but a pullover.