Throwback Post: Paris Hilton See Through Dress and Other Stories. If you are a superfan of Paris Hilton and you have nothing better to do because you are quarantining at home, then you might wanna re-live the glory days of Paris when he was the talk of the town a decade ago.

These are posts we wrote back in 2009/2010 back when the American socialite was very much the spotlight.

…..
Paris Hilton See Through Dress (30 January 2009). Paris Hilton may have no talent as George Sampson says but we gotta admit that she’s got the talent for exposing herself. Seriously, Paris. What were you thinking dressing like that? Paparazzi bait? 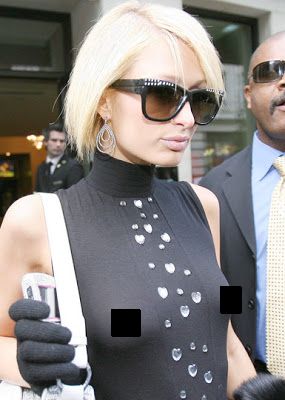 To be fair, after she got flack for her trashy outfit above, our Paris upped her game to the delight of her fans? For instance, this black Paris Hilton see through dress is pretty cool isn’t it? 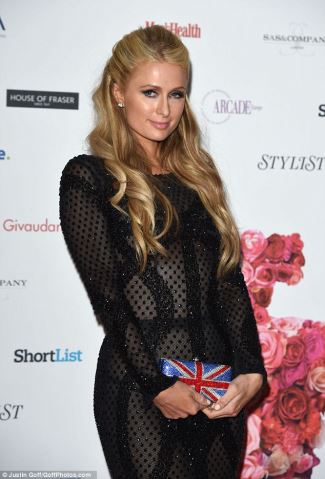 And this white Paris Hilton see through dress looks classy. In fact, it is a good combination of edgy and classy. 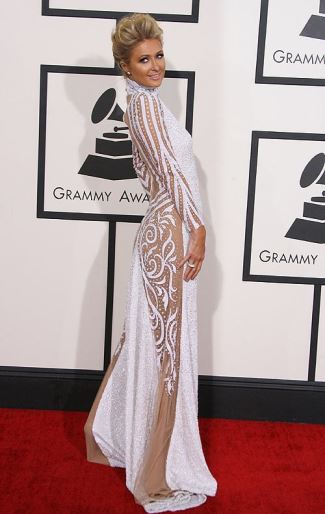 And we saved the best Paris Hilton see through dress for last – her Charbel Zoe Haute Couture dress. We love it very much! 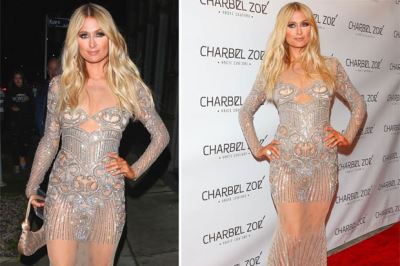 RELATED BLOG ENTRIES WE WROTE EARLIER ABOUT PARIS HILTON There is more to a socialite like Paris than her Paris Hilton see through dress collection. Which is why we are re-publishing our previous posts on her below.

George Sampson vs. Paris Hilton: She’s Got No Talent (30 Janury 2009). OMG. Haha. Seems like Paris Hilton’s charm offensive in Britain is not working at all. In fact, Britain’s Got Talent winner George Sampson dissed her for being talent-free. Yup, it’s the George Sampson that Paris was photographed kissing.

Says George about her kissing partner (according to Star Magazine UK): “I don’t care about her at all. I can’t see what she is good at, her fame is just inherited.”

Props to George for learning from Simon Cowell and his brand of truth-telling.

…..
Paris Hilton is a Bunny Rabbit at Sundance (20 January 2009). Talk about sending mixed messages. At first, I thought, “Hey look, Paris Hilton is a bunny. Maybe she likes to join them Hugh Hefner’s Playboy girls.” Then I went, “Nah. She’s a nun. Or maybe she’s one of them sexless Puritans.” So what is it, Paris? Would you rather be a Playboy bunny? Or a nun/s*xless Puritan?

To be Paris’ best friend you gotta be stupid because you can’t be her best friend and be brighter than the Queen of the Clueless who thinks that the British Prime Minister is Gordon Ramsay. Awesome, Paris. You are America’s answer to that annoying Simon Cowell. Hope you annoy them Brits in the same way that The Simon is annoying Americans.

Paris Buys a House in London (2 February 2009). Paris may have no talent as George Sampson says but she’s got lots of money so she decided to buy herself a house in London.

Mirror: “Paris Hilton has splashed out on a £2 million home in London. The US socialite – who is in the UK promoting her TV series My British Best Friend – forked over the hefty sum for a stylish townhouse in Camden, reports the Daily Mirror. Paris, who has often spoken of her love for the city and once said she would like to name her child London, apparently viewed the plush six-bedroom pad last week and soon decided to snap it up.”

…..
Paris Hilton and Doug Reinhardt: Lovers? (16 February 2009). These two reportedly spent their Valentines Day together. Uh. Uh. Should we say, “Poor Doug”? Or do they “deserve” each other?

…..
Paris Hilton’s Marijuana Scandal at the World Cup (02 June 2010). Paris Hilton’s reportedly been detained by the South African police after they caught her red-handed with marijuana. Paris is in South Africa to watch the World Cup and to ogle at hunky football players (you know, like the body-waxed Wayne Rooney) but she must have been doing something else on the side. 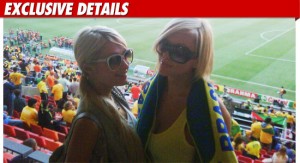 Well, we are kind of not surprised with this marijuana scandal because Paris does cause drama wherever she goes.