Pakistani Male Models. Here’s another hunk to add to our growing list of Pakistani male models. Model watchers, meet Adnan Malik. How would you rate him compared to Abdullah Ejaz and Ahmed Butt? And is Adnan the long lost twin (or brother) of Zachary Quinto? Seriously, they look similar don’t they? 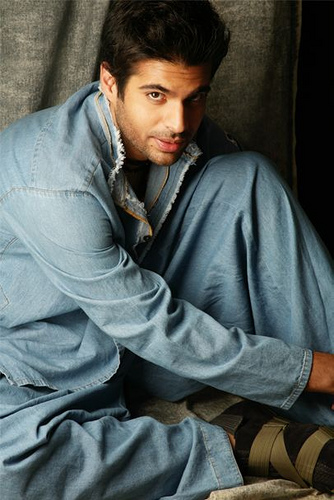 How hot is Adnan? He’s got that boyish charm but he’s also ruggedly handsome. If that ain’t a potent combination, we don’t know what is. 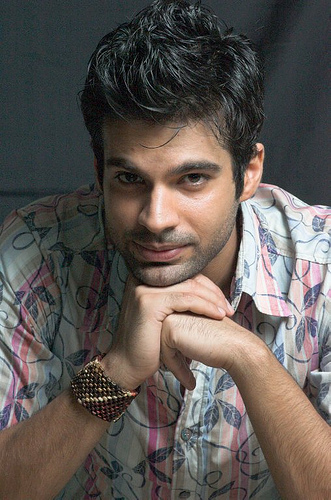 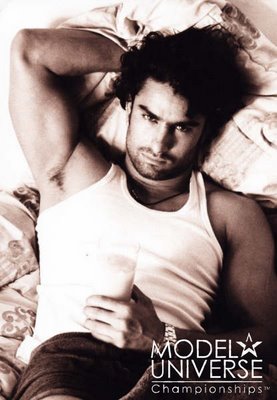 Don’t you just like a man who drinks milk in bed? That’s hunky Pakistani model Ahmed for you, he sure likes to drink milk before he sleeps. For the clueless Famewatchers among us, Ahmed is from Lahore, Pakistan who did some modeling work in Germany, France, and Italy. Aside from his successful modeling work, Ahmed also crossed over to the world of cinema starring in both movies and television. He is married to pop star Humaira Arshad.

Which of these pictures is your favorite of Ahmed? 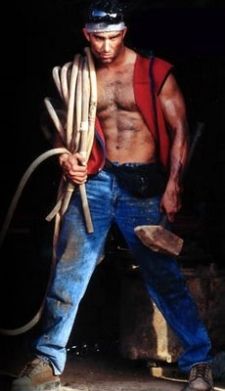 A shirtless Ahmed posing as a hunky shirtless blue-collar worker who looks like he’s going to do some mining work? 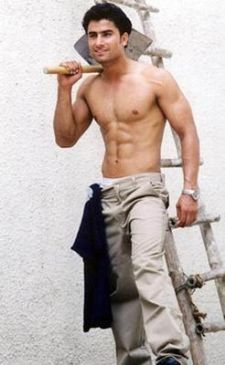 Or the cute sarong-wrapped island boy with a flower in his hair? 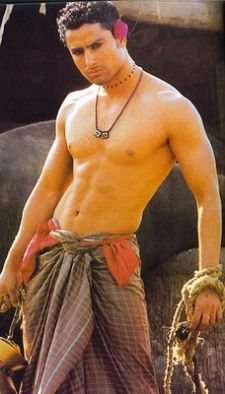 We think we’re going for the blue-collar hunk. What about you?

Javed Iqbal, Pakistan: Manhunt International (20 April 2009). Pakistan will be represented by Javed Iqbal in the male beauty pageant competition, Manhunt International. He looks cute and sexy, doesn’t he? What, in your opinion, is his chances of bringing home the Manhunt trophy? If we are not mistaken, the contest will be held in Singapore. 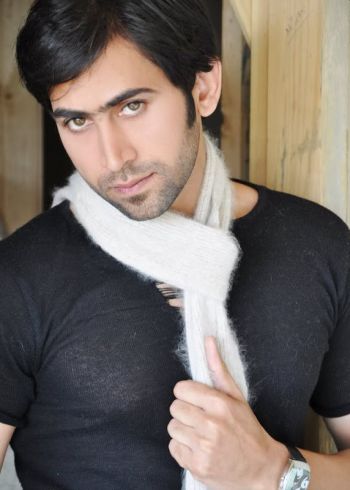 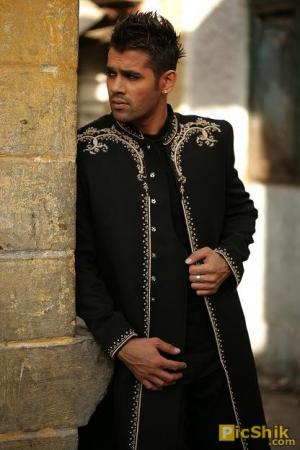 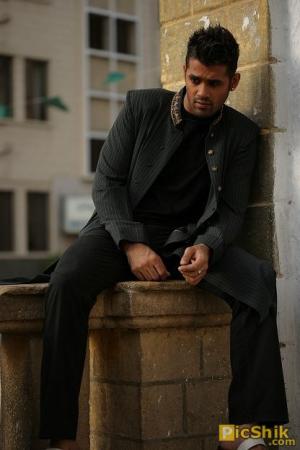 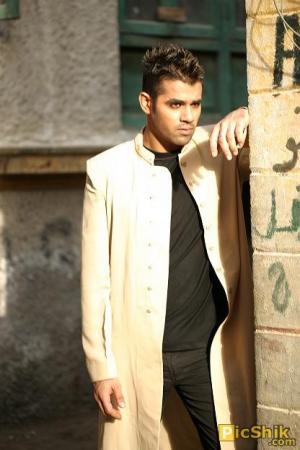 Nomi is quite a looker, isn’t he? And his long coats are more interesting to look at compared to the kinda boring traditional Western coats we’ve been blogging about lately.