More on Abdullah from Fashion Central: “Abdullah Ejaz is a model from Pakistan who is very rapidly working his way to the top. With his gorgeous looks and innocent eyes, he has captured the hearts of millions. He started working out as a small time model but his looks caught the attention of big time designers and soon Abdullah was being featured in print ads all across Pakistan. With the Lux Best Male Model Award, Abdullah is officially the s*x symbol of Pakistan.” 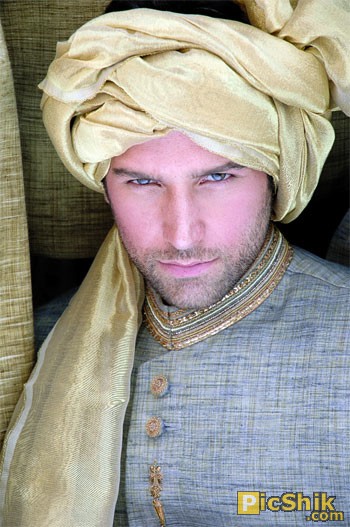 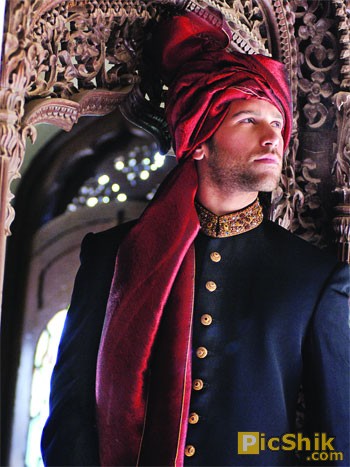 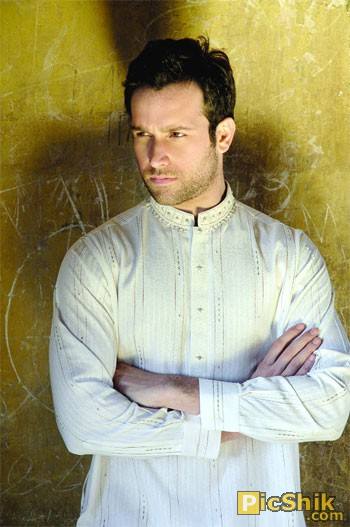 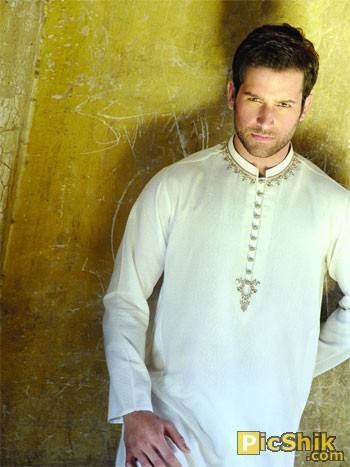 …..
Abdullah Ejah Ties the Knot (19 May 2017). Oh my god! Our dream of becoming Mrs. Ejaz was shattered when the gorgeous Abdullah decided to propose and then eventually marry a girl named Rubbiya Zaheer. Ugh. There really is no justice in this world! If there was, Abdullah would be our husband and Rubbiya would be married to another dude.

Why do beautiful people like Abdullah have to marry another beautiful person? Sure Abdullah and Rubbiya look great together but it is so freakin’ unfair. Sure they are a cute couple but non-pretty people like us have no chance of improving our descendant’s gene pool if beautiful folks keep their genes to themselves. Argh. Argh. Argh.

For those of you looking for Abdullah’s wedding photos, please find it somewhere else. We are so not going to publish them here because, as we said, our heart is broken and bleeding and we’re grieving and crying and well you got the point. Yeah, we are so grieving because our Abdullah, who we loved from a distance, decided to marry someone else even though we sent him telepathic “I Love You, Marry Me” messages everyday.

…..
2020 Update. Abdullah Ejah is now a legit actor so let’s include him in our list of male models who — like Ashton Kutcher, Mark Wahlberg, and Brad Pitt — successfully transitioned from the world of modeling to the world of acting.

He is currently starring in a Pakistani drama called Silsilay (Situations in English) and has starred in four other TV shows according to his wikipedia profile.

Now, we won’t be doing our job of bringing you shirtless hot celebrities if we do not include these photos of our Pakistani hunk in his boxers and briefs underwear: 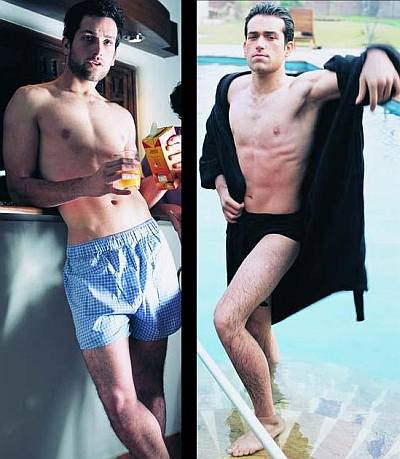 Another shirtless photo of the guy. 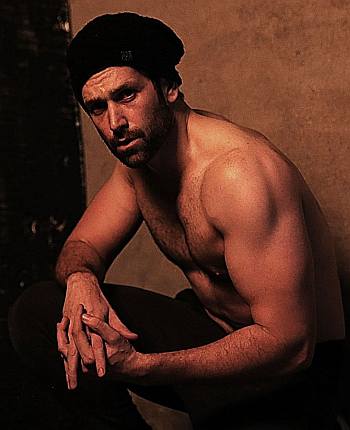 Apparently, when he was younger, he appeared on the cover of the gay magazine Out. 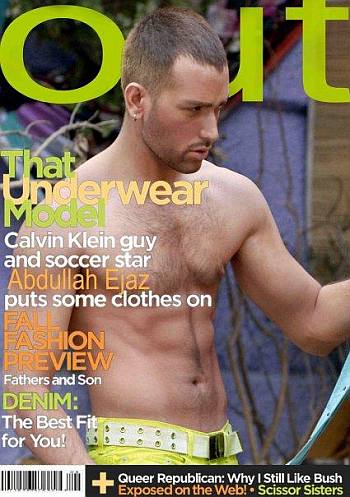 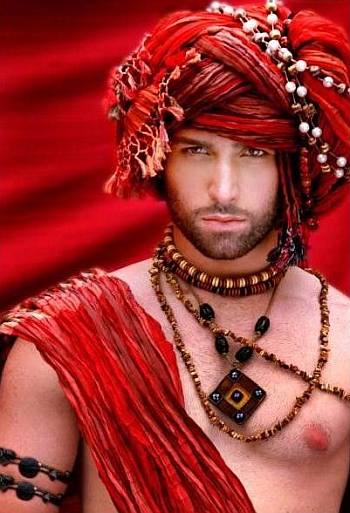