Otto Farrant Shirtless, Gay or Girlfriend, Alex Rider. British actor Otto Farrant is getting lots of praise from critics for his performance on the Amazon Prime TV series, Alex Rider. Metro, for instance, compliments his easy rapport with co-star Brenock O’Connor while The Guardian observes that he brings “appreciably more to the role than is written into the serviceable script”.

Currently, Alex Rider boasts an 86% fresh rating on Rotten Tomatoes and it must be a hit among viewers because Amazon Prime just renewed the show for a second season after only a few weeks of the release of its first season. 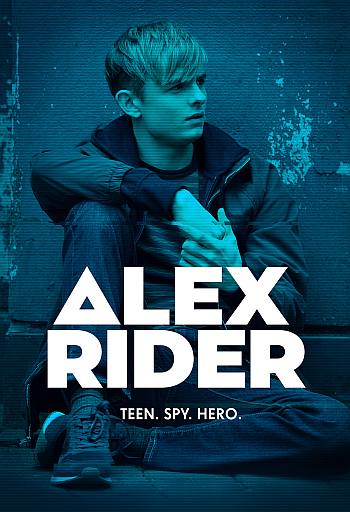 The show is based on a series of novels of the same name and, in a Metro News interview about his role as Alex Rider, the 23-year-old actor reveals that he feels the pressure of bringing to life a character who is beloved by many fans: “There’s definitely pressure on me. Alex is such an important character to a lot of people and it’s a big step up for me. So when I was filming I just tried to focus on it day by day and not think too much ahead.”

He adds, “Everyone loves a hero who is just a normal guy: there are so many superheroes out there right now but Alex’s superpower is his instinct. It always manages to get him out of there alive. He has a great moral compass. I used to fantasise I was Alex Rider when I was that age and now here I am.”

Otto Farrant Shirtless Photos. Screencaps from the show where the actor go shirtless while getting his vitals measured on the treadmill: 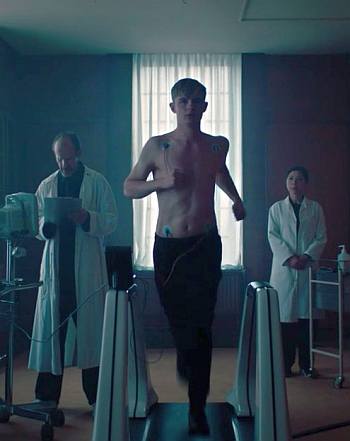 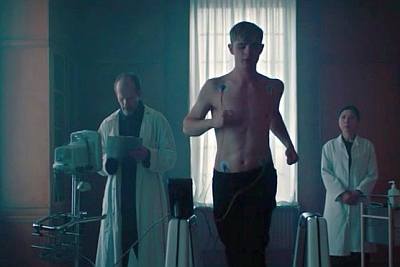 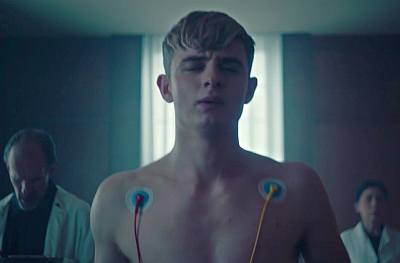 Otto Farrant Relationship Status Is he single and available at the moment or does he have a girlfriend at the moment? Maybe he is married? Also, is he gay or straight?

We have no answers to the above questions at the moment — our best guess is that he is single — but we will update this post ASAP once we do have the relevant information. Danke!