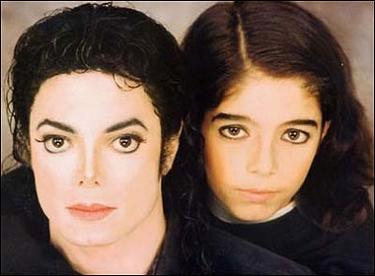 Interestingly, Omer was given a front row seat beside Michael’s brothers and sisters during the King of Pop’s memorial service. That’s Omer encircled in the photo below. 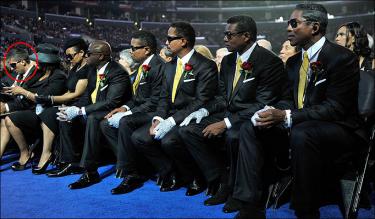 The Sun is also reporting that Michael have told pals in 2004 that Omer was born following a one-night stand in 1984. He also reportedly extended assistance to the mother when she gave birth as well as when Omer was growing up. The tabloid also claims that Michael sent two of his employees to Oslo to help raise the young Omer.

Furthermore, Omer also used to stay in Neverland and he was there when it was raided by the police back in 2003. From The Sun: “In 2003, Omer was snapped at Jacko’s birthday celebration and rode in a limo with the Thriller singer. Omer was even in Neverland when cops investigating child abuse allegations swooped in 2003.”

He said last year: “It was totally sick. It was the whole squad from Santa Barbara Police Department. We didn’t know why they were there. Michael was not at home.”

Omer reportedly first met MJ in 1996 when he was then 12 years old. He is now believed to be seeking a DNA test to discover the truth about his paternity.

He does look like Blanket, doesn’t he? Look at the photo below of Omer and Michael in 1996. And that’s Blanket during his dad’s memorial service? What do you think? Do they have the same father or do they just happen to look alike? 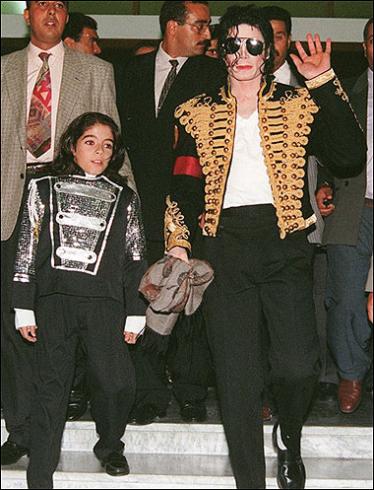 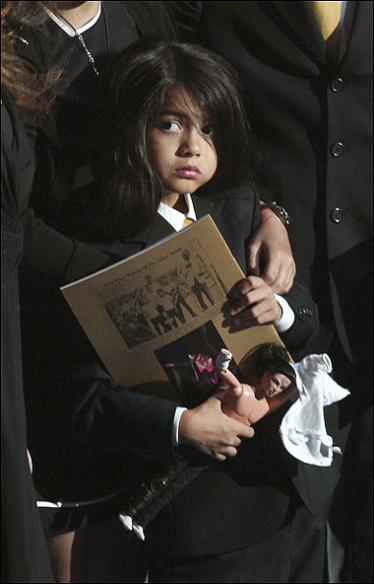 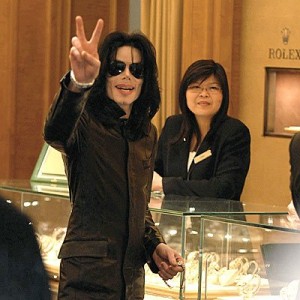 Look who’s looking like a happy kid in a candy store? It’s the late King of Pop Michael Jackson at the Rolex store in Las Vegas. He and the sales person look like they’re enjoying themselves in front of the camera. Here’s a closer look at Michael Jackson’s Rolex watch. Too bad we can’t identify the model. 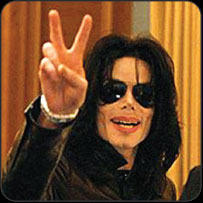