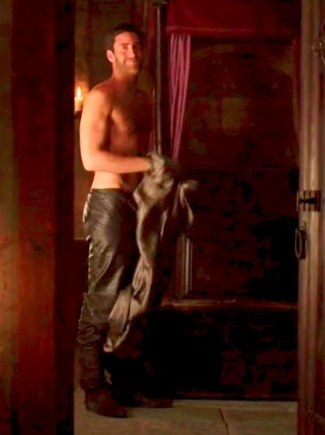 More photos of our Oliver Jackson-Cohen shirtless in leather trousers. These are, by the way, screencapped from one of his TV shows. 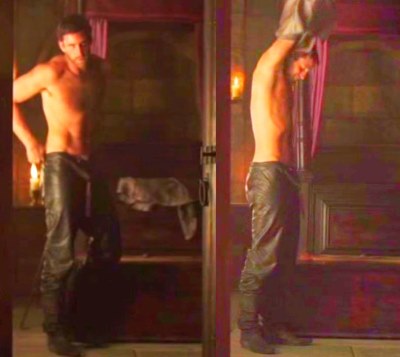 Now, if you are missing our British hunk on your TV, you’d be happy to know that he is back for you to ogle at. He’ll be starring in the upcoming NBC series, Emerald City. He’ll be playing the role of Lucas, described as “a man trying to unlock the secrets of his forgotten past”. Here’s our Oliver as Lucas: 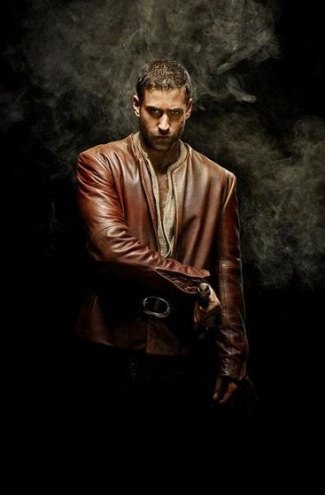 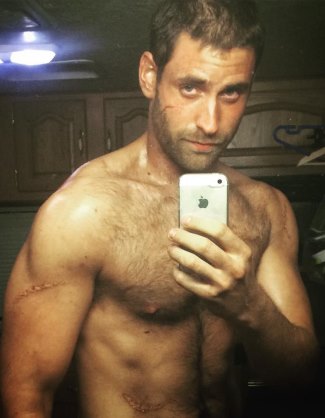 He sure can kick ass. We can’t say we’re not impressed!!! 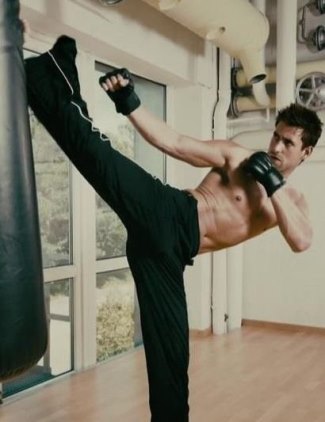 Wanna be impressed by a man doing some badass yoga moves? Well, we present you Oliver Jackson-Cohen. Watch.

Of course some internet guys screencapped some shirtless pics from the video and we are sharing it with you: 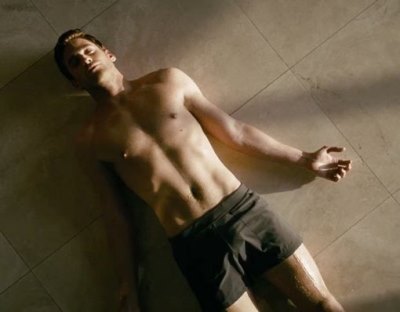 Is he wearing boxers underwear or is that just a pair of short shorts? Maybe yoga shorts for men? 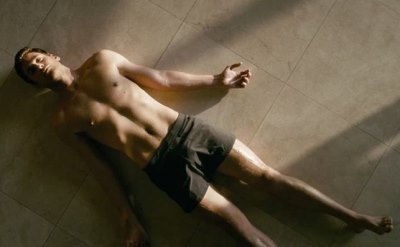 By the way, for those of you who want to check it out, the above video is from the 2010 movie Killer where our Oliver plays The Killer.

Oliver Cohen-Jackson Gay or Straight? This photo might give you the “vibe” but Oliver is straight according to the guys at gay-or-straight.com. 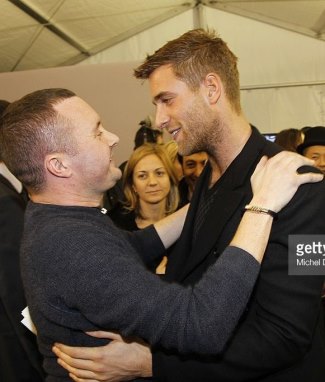 Here’s the gaydar score for the handsome actor:

Oliver Cohen-Jackson Girlfriend or Wife? So, if he is straight, does he have a girlfriend? Is he in a relationship right now? Maybe he has a wife? He is dating actress Jessica De Gouw. The two have been girlfriend/boyfriend since 2013. 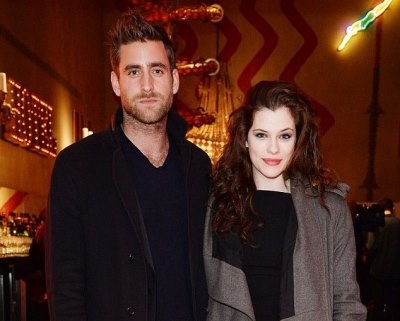