Celebrity North Face Jackets and Coats For Women. America’s Sweetheart Sandra Bullock, star of hits like The Proposal and The Blind Side, was snapped by the paparazzi wearing a North Face coat. Unfortunately, we can’t identify what her son – Louis Bardo – is wearing but the coat looks like its also by North Face, isn’t it? 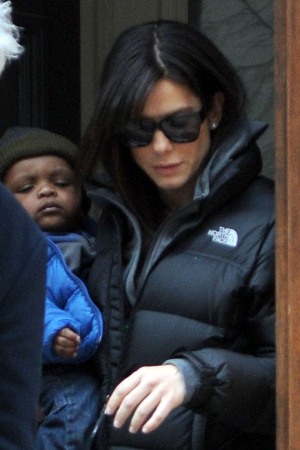 Awww! Both of them look serious but Louis more so! 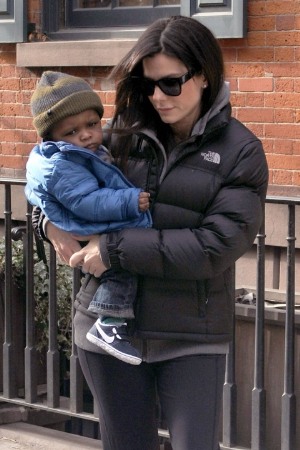 Check out these other famous women who were spotted wearing these dependable winter coats by The North Face. Is that her daughter Coco who’s playing in the snow while Courteney Cox, star of ABC’s Cougar Town, talks to someone in the phone. Looks like a cold day so its no surprise that these two are bundled up. [See more Courteney Cox in our post on Underwear For Women in Their 40s]. By the way, Courteney is wearing a The North Face Nuptse Jacket. 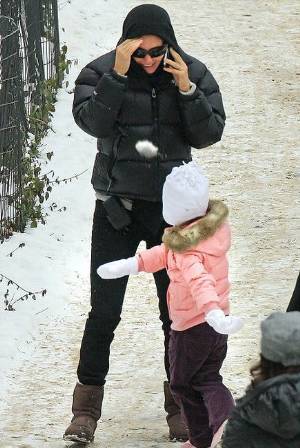 Harry Potter star Emma Watson, for her part, is wearing a Metropolis Parka from The North Face during one of her countless global tours to promote Harry Potter (as if those movies still need promotion, no?) 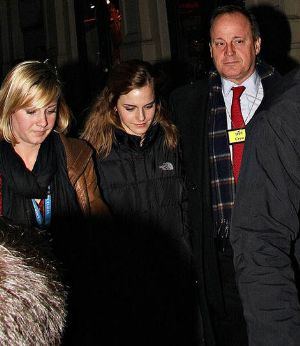 For her part, Emma Roberts opted for a North Face Antoinette Jacket to keep herself warm. 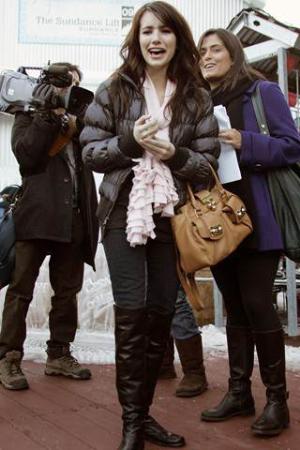 Famous Men in The North Face Coats/Jackets
Needless to say, male celebrities love them their North face jackets too. Here’s Jared Leto looking cool in his North Face vest. Ain’t you glad he’s back from wherever he’s been hiding? He’s a talented actor so we like to see him do movies. 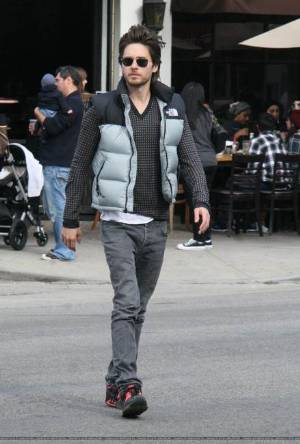 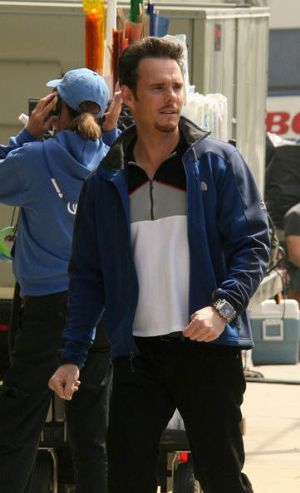 The boyishly cute Adam Brody looks like he’s having fun climbing the stars. What’s in your shopping bag, cutie pie? 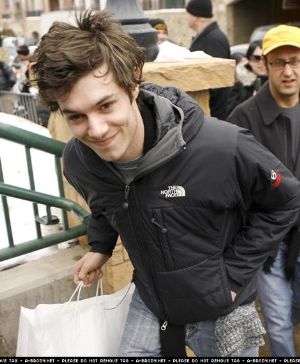 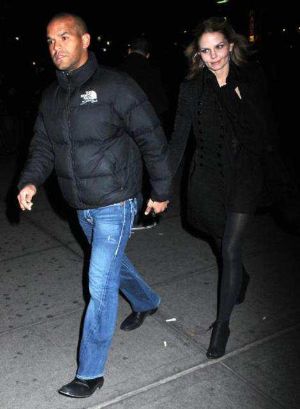 Celebrity North Face Jackets and Coats For Women and Men. Updated 27 May 2017.