Nike Mens Underwear. Question of the day: Does Nike make underwear for men? Answer: Yes it does, but it is mostly performance or athletic underwear. So it is unlikely that you’ll find intimate Nike men’s underwear (a-la 2xist, Aussiebum, or Calvin Klein) but you will find sporty underwear like the Nike Pro Combat Kit seen on the hunky Portuguese footballers below. 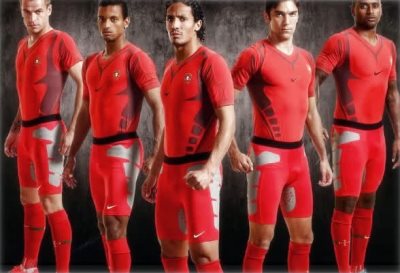 Nike Pro Combat is ergonomically designed to provide specific protection to athletes without restricting mobility on the field for maximum performance. Nike Pro Combat will be worn under the normal football kit and is integrated seamlessly into the kit as a lightweight extension of the body.

Given that Nike underwear is designed with athletes in mind, it is not surprising that male celebrities who were spotted wearing them tend to be the sporty kind. Like for instance mixed martial arts (MMA) fighter Brian Stann. 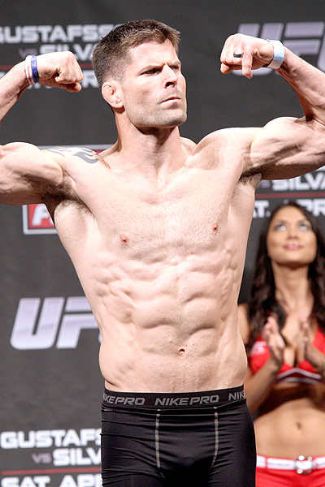 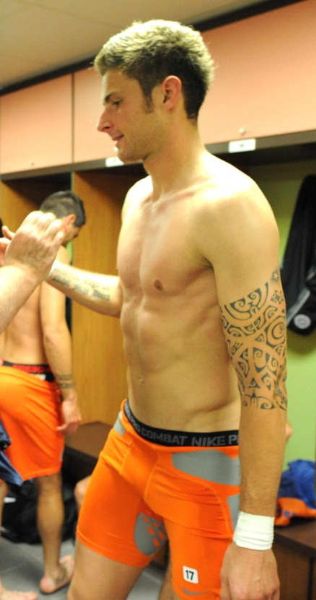 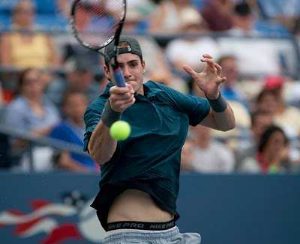 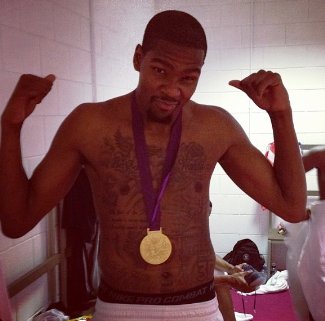 Another sports hunk spotted wearing a Nike underwear is Asian American hunk Dan Minamide who played football in high school (San Pasqual High School) and college (Harvard University). Horror of Horrors, he’s now working with our mortal enemy, Abercrombie and Fitch. [Unsolicited advice to Dan: Get out of there as fast as you can!] 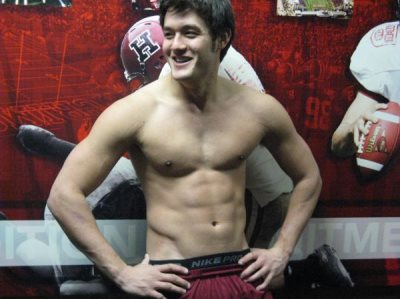 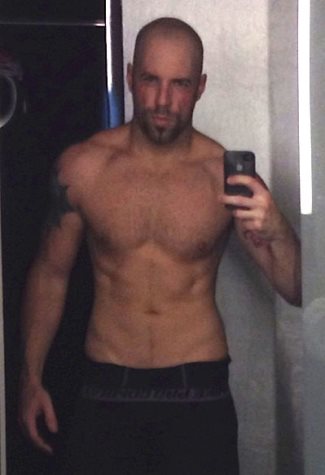 Do you know this handsome wrestler guy who looks awesome in his Nike Pro underwear? If we are part of Nike’s advertising department, we’d seek out this guy and make him the face of the Nike Pro brand. 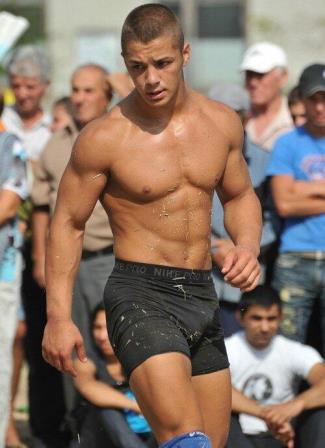 Oh wait, we almost forgot to mention that Nike used to make swimsuits for men and women. However, we read somewhere that the company decided to discontinue its swimsuit line and decided to focus on its other products. Here’s model Joshua Day rocking a pair of Nike briefs-style swimsuit. 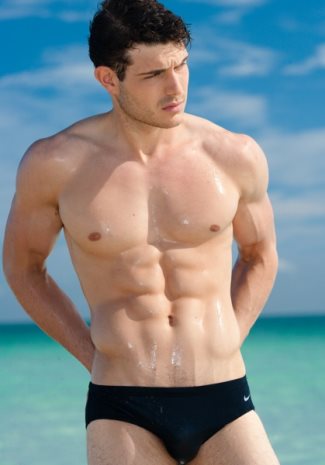