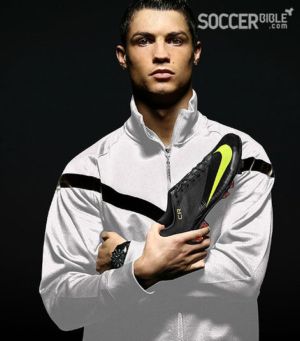 Take a closer look at Cristiano’s fabulous stuff after the jump. 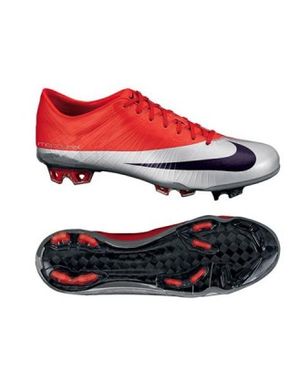 So, aside from Cristiano Ronaldo, are there other famous celebrities who love them their Nike Eugene track jacket? Of course there are. Check this out: 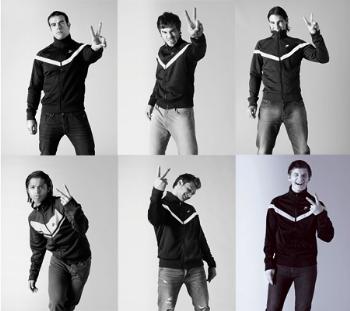 If you know your athletes, which we’re pretty sure you do, you’d have recognized the following Nike-wearing sportsmen: footballer Didier Drogba, tennis star Rafael Nadal, footballer Cesc Fabregas, and footballer Andrey Arshavin. The two other guys? Unfortunately, we do not recognize them but maybe some of you can name them in the comments.

Admittedly, we are kinda cheating because the composite is actually from a Nike ad campaign “V is for Victory” but we’re pretty sure these guys, like Cristiano Ronaldo above, love them their Nike Eugene track jacket. You agree, right? Or are you the kind of skeptic who believes that celebrities only wear something when they are paid to do it? Haha.