Nick Uhlenhuth Shirtless Tech Nerd on Netflix’s The Circle. Let’s continue blogging about Netflix hunks and, this time, let us check out Nick Uhlenluth who — like Calvin Kiing Crooks and Matt Pappadia — will be playing on the upcoming third season of The Circle. In his intro video, Nick identifies as a nerd having graduated from MIT but you wouldn’t know it if all you see are his photos where he poses like a real deal male model who got some clues from Tyra. 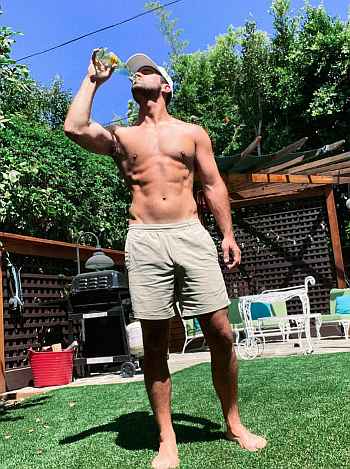 Like, hello!!! Who says tech guys can’t be hottie hunks hunks and who says guys with sculpted abs can’t be tech nerds. Seriously, gone are the days when the only ones that come to mind when you think of tech nerds are Mark Corrigan and Jeremy Usborne on the Peep Show. From now on, this image of a shirtless Nick lounging in his torn jeans should come to mind too. 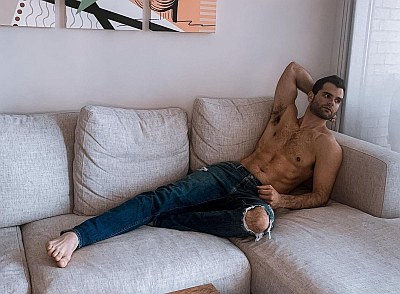 Now, what exactly does our hunky techie do for work? According to a Microsoft blog (aka devlogs), he is a “Program Manager on the Visual Studio team responsible for C++ IntelliSense and Productivity features.” Pretty cool, huh? And pretty intimidating too. Like, what does IntelliSense even mean? And what’s up with the caps and lower case?

But we are all about appreciating shirtless guys and totally not about deciphering why Productivity’s first letter is capitalized so here’s another photo from Nick’s Instagram account (follow him @nickuhlenhuth). 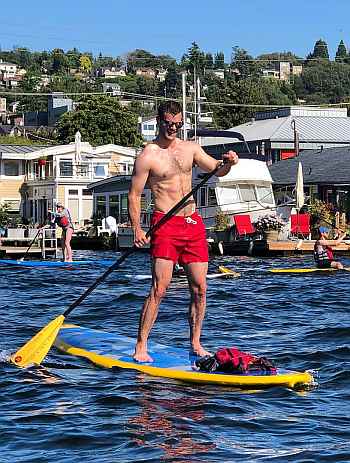 Nick Uhlenluth Gay or Straight? Girlfriend or Boyfriend? We do not have the answers to these Q’s but, like usual, we will update this post in the future when we have the relevant information. For the time being, let us appreciate The Circle star looking fly in a wedding suit when he attended the wedding of his twin brother. 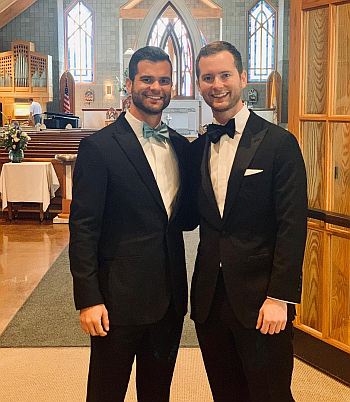 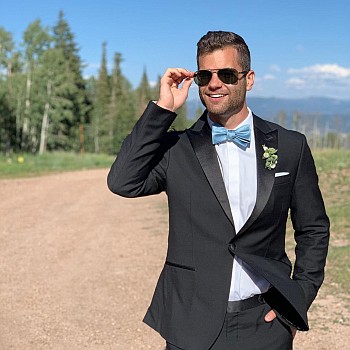 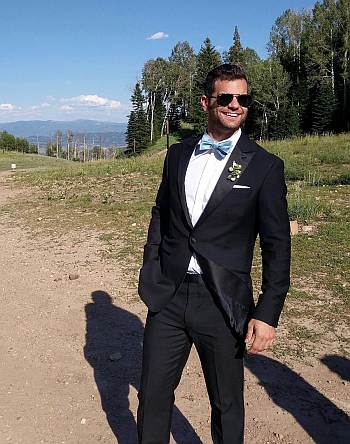 Question for those of you who have no eyesight problems: The guy below is also his twin, no? We can’t tell but he kinda looks like the guy above. Pic is from Nick’s Insta and was taken when he graduated from MIT. 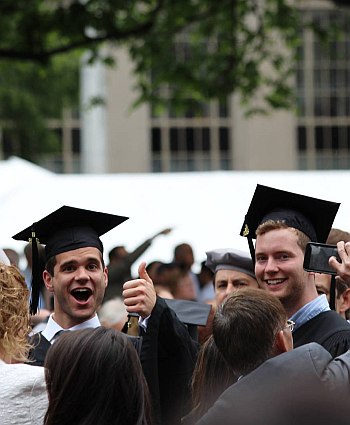 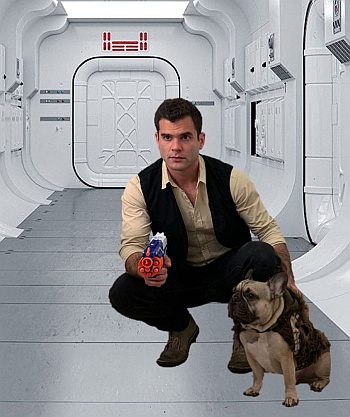 Nick as a cyclist. Does he ever do the triathlon? Thirsty Famewatchers sure want to see him rocking his Speedos. Haha. 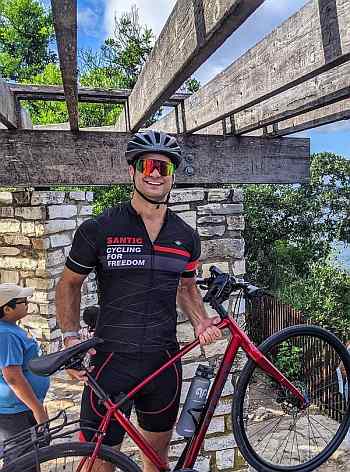 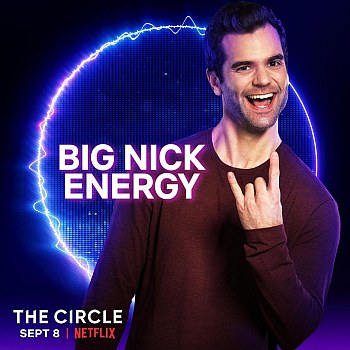