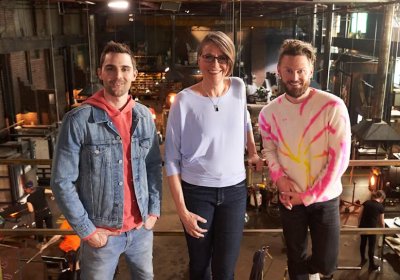 So how did out Big Brother house guest end up hosting a successful Netflix show? He tells us during an interview with his college publication from Ohio State: “My YouTube channel has led to a lot of cool stuff. Because someone saw it, I became a full-time producer for the Weather Channel. I started getting invited to perform my science experiments on shows like ‘Today’ and ‘America’s Got Talent.’ Then, last year, someone from Netflix contacted me looking for a host for ‘Blown Away,’ the first-ever competition reality show about glassblowing. They wanted someone who had experience in reality TV and is also a DIY science YouTuber, and I said ‘I’m your guy.’ My background at Ohio State and my YouTube channel, which I can do because of what I learned at Ohio State, are what led to me hosting this show.”

Now, we have an answer whether he is gay or straight? He is straight and is dating girlfriend Jeanann Grubbs who, from what we gathered from her Insta, is a Hollywood agent. Here’s a pic of the lovebirds which we grabbed from Nick’s Instagram page (follow him @nickuhas). 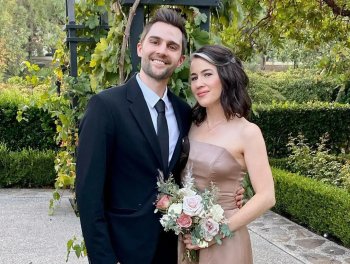 Of course, we haven’t forgotten the thirsty hos among us so we are uploading this shirtless photo of our low-key hunk. 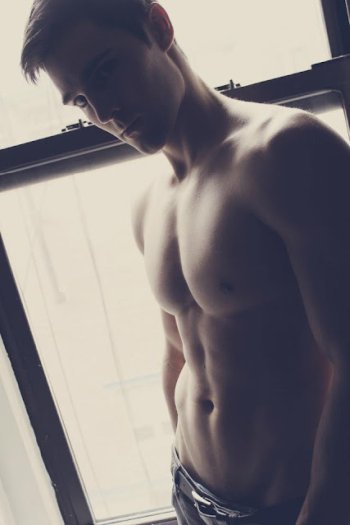 Did you know he walked around in his boxer briefs underwear when he was in Big Brother? Too bad we weren’t watching the feeds for the show. 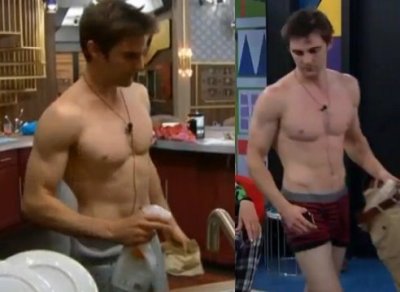 …..
Nick Uhas Shirtless and Underwear Photos (22 June 2013). Here’s a question for you fellow Famewatchers: Is it okay to have more than one reality TV boyfriend? We very recently named SYTYCD’s Paul Karmiryan as our imaginary TV boyfriend but we are liking Big Brother’s Nick Uhas too. 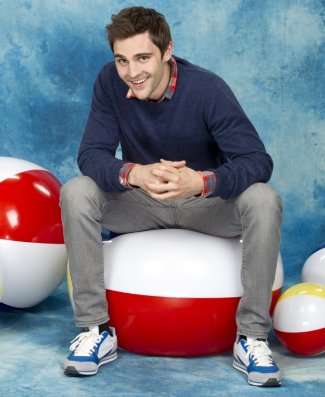 Surely we won’t be going to hell if we have two boyfriends, right? Hehe. [Deena says: Will you stop such nonsense. This blogging thing is making you crazy and beyond pathetic.]

Can we count the reasons why we are falling for this Uhas guy? First, he’s got impressive guns. Look at that monster. Hehe. 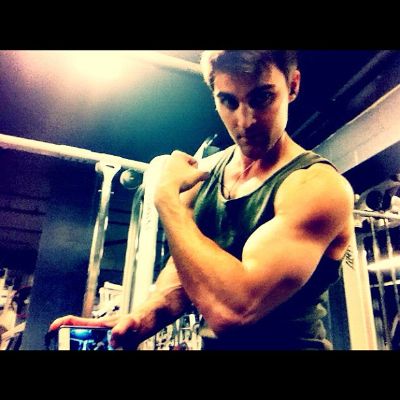 Second, he looks good shirtless. Or, to use the description of our friend Kevin, “He is soooo delectable when he chucks off his shirt”. 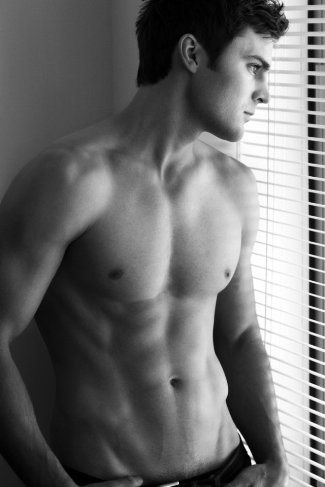 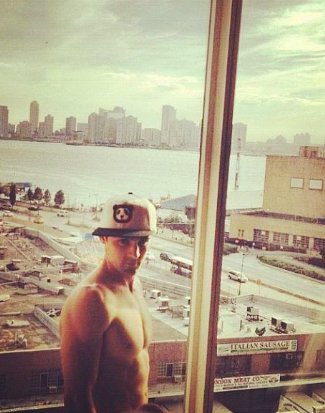 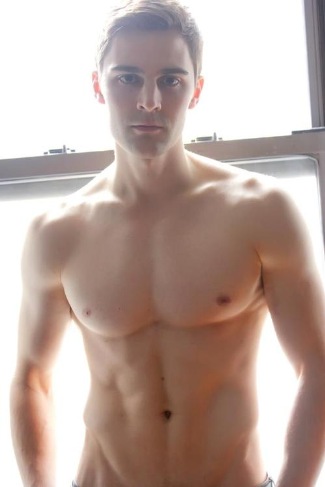 Third, he’s more than happy to give the suit off his back and want other “suits” to do so as well. How charitable is that? Okay, it may not be a Brangelina level of charity but giving the suit off one’s back is still up there that deserves a place in heaven. 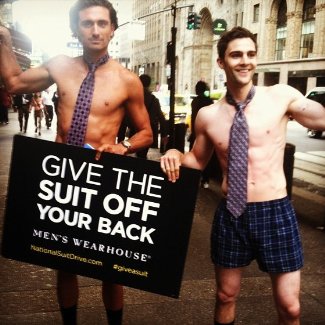 The fourth reason why we are liking Nick Uhas is the fact that he wants to liberate China by posing in his underwear. Hehehe. Okay, we are just being silly here. Apparently, he is modeling underwear by an apparel brand called Liberated China. [Note: They may have changed the name to Panda Diplomacy which is less likely to cause misunderstanding which could be pretty costly.]

Fifth, he doesn’t mind cross-dressing to the delight of other Men Who Wear Women’s Clothes. 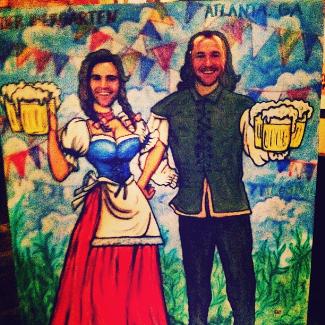 Sixth, he is an equal-opportunity dude. We’d like to think of that girl as his girlfriend and that boy as his boyfriend which makes him doubly attractive to us. [Editor’s disclaimer: What Pim thinks about this photo is not endorsed by this blog.] 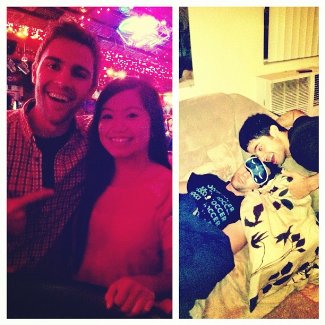 So those are the reasons why we are naming this Big Brother cutie as our second reality TV boyfriend this season. Do we have fine taste in men or what? Haha. Let’s just hope Nick doesn’t have a girlfriend or a boyfriend who would go crazy if s/he finds out we are crushing on his/her beau.